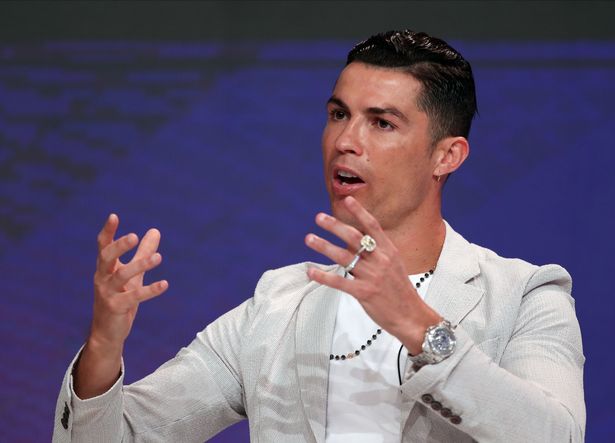 Cristiano Ronaldo showed off his wealth as he dripped in diamonds worth £630,000 (Shs3bn) on just one hand.

Ronaldo, one of the highest paid athletes in the world, has a liking for luxury and extravagant bling.

He attended a sports conference in Dubai at Sunday, showing off a rare Rolex GMT-Master Ice watch costing £380,000 (Shs1.8bn) on his wrist as he sat as part of a panel.

He also decked out his left hand with a diamond band valued at £50,000 on his wedding ring finger as well as wearing a women’s engagement ring estimated to be worth £200,000 in the flashy display of his eye-watering wealth.

The Rolex worn by Ronaldo is amongst their most rare and expensive ever made, featuring 18 ct white gold and hundreds of 30 Carats of diamonds.

But it is not the most expensive watch in his collection.

He also owns a rare Franck Muller watch valued at a remarkable £1.2million, described as “rare, stunning and complicated” by the UK’s only supplier of the brand, Frost of London.

Ronaldo had cause for celebration in Dubai as he scooped the Best Men’s Player award at the Dubai Globe Soccer Awards.

The Portuguese icon was recently named second in Forbes’ list of highest-paid sportsmen in the decade, scooping $800million over the last 10 years, with his huge wages at Juventus supplemented by benefits of endorsements.

He has massive Instagram and Facebook followings, both ranking as the biggest of any person on the planet.

But the football legend revealed at the conference in Dubai he is considering an unorthodox next career move….by testing his acting skills.

He said: ‘When I quit football I would like to resume my studies.

“I focus a lot on studying, on learning, because unfortunately the studies I have done can’t give answer all the questions I have in mind.

“One thing that fascinates me is to want to try acting in a film.” 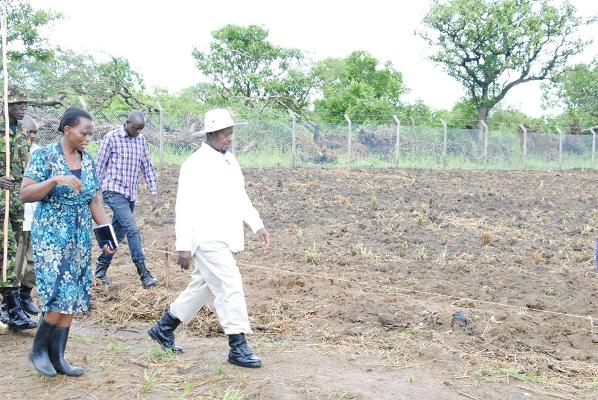