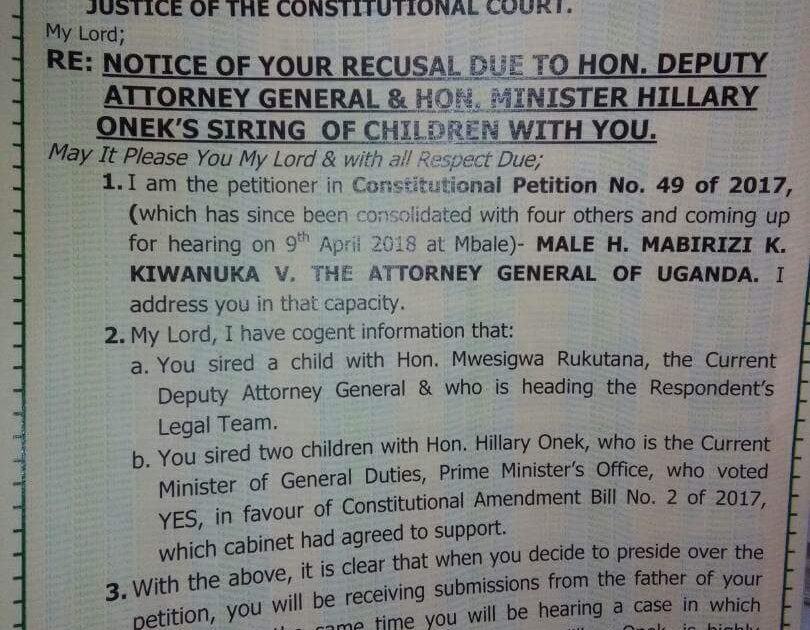 The petitioner challenging the removal of the age limit from the constitution has accused one of the judges set to hear the case of siting kid with two cabinet members.

This accusation against Justice Elizabeth Musoke is contained in a notice addresses the member of the constitutional court bench.

He accuses her of siring a kid with Deputy Attorney Mwesigwa Rukutana and siring two with Hillary One, minister for general duties in the office of the Prime Minister.

The petitioner, Male Mabirizi wants the judge to excuse to excuse herself from the case since according to him, she will be earing her own case.

In July 2013, Elizabeth was appointed to serve as a judge of the High Court of Uganda, assigned to the civil division,serving in that capacity until October 2015, when she was elevated to the Court of Appeal, which doubles as the Constitutional Court of Uganda 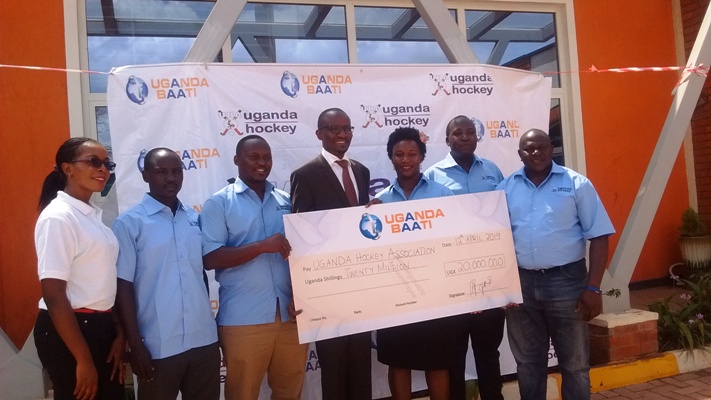