The Committee on Commissions, Statutory Authorities and State Enterprises (COSASE) has ordered a forensic audit into the supply of seed made by nine companies contracted by the National Agricultural Advisory Services (NAADS).

The Committee Chairman and Bugweri County MP, Abdu Katuntu issued the directive following an interface with officials from the nine companies that supplied seeds worth Shillings 3.9billion.

During the interface, the committee noted glaring irregularities in the delivery of seeds. Ssome of the seeds were delivered to unknown recipients while other companies delivered supplies to beneficiaries who declined to acknowledge receipt.

Only three of the nine companies including Equator Seeds Limits, Pearl Seeds Limits and Raj General seem to have convinced the committee after presenting duly signed delivery notes and goods received notes.

The other companies including Victoria Seeds, Balton (U) Ltd, Tropical Agro and Advisory Services, Farm Inputs Care Centre (FICA) Ltd failed to satisfy the committee. Ssembeguya Estates and Grow More Seeds and Chemicals did not appear before the committee. 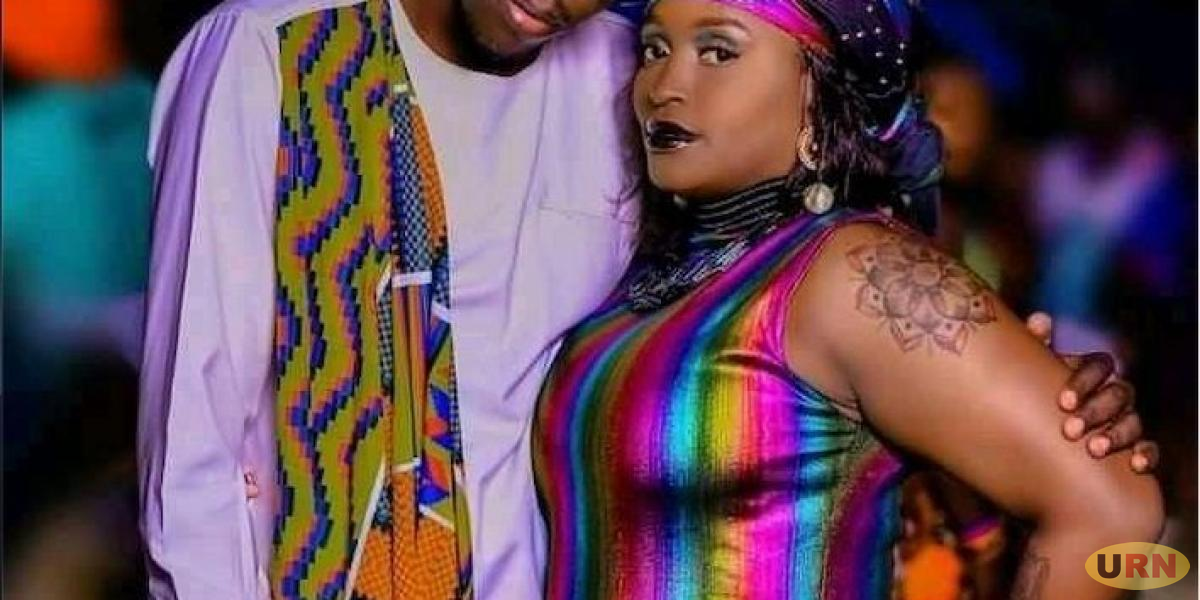 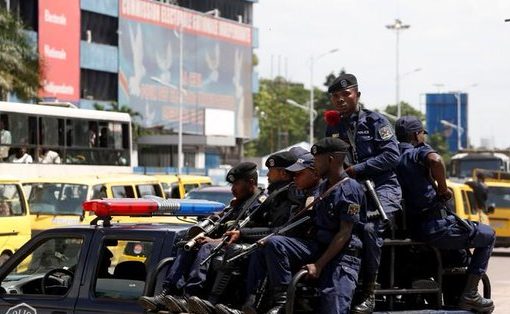 DRC Security Forces Deploy At EC Ahead Of Vote Result 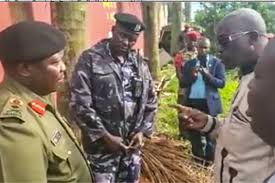