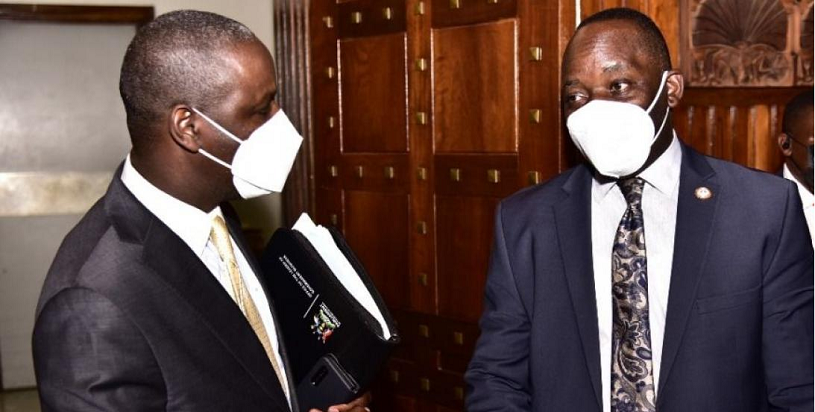 The Opposition in Parliament has recommended the amendment of the Electoral Commission Act to redefine the role of police and other armed personnel during elections.

This is one of the amendments carried in a statement presented before Parliament on Wednesday by the Leader of Opposition, Mathias Mpuuga on the shrinking civic space in Uganda.

In the statement, the Opposition says that it is incumbent upon Parliament to inquire into the operations of Civil Society Organizations-CSOs particularly Political Parties, Non- Governmental Organizations (NGOs), Media and Journalists, Cultural and Religious institutions.

“The role of conducting elections should be the reserve of the Electoral Commission. The Electoral Commission, (not the inspector General of Police or the President, or any other person), should be solely in charge of and in direct command and control of the co-opted police and other internal security personnel deployed in electoral processes,” reads part of the recommendation.

The Opposition says that the Army should not be allowed any role in the electoral processes over and above those listed under Article 208 and 209 of the Constitution and the Uganda Peoples Defense Forces Act, 2005. They say that this would go an extra mile in ensuring that the operations of police during elections are not politically motivated as noticed over time.

The Shadow Minister for Defence, Abdallah Kiwanuka presented the statement on behalf of Mpuuga during the plenary session chaired by Speaker of Parliament Jacob Oulanyah.

Kiwanuka noted that it would also be prudent to increase funding of the National Consultative  Forum to empower it to fast-track its statutory mandate under the Political Parties and Organizations Act. He says that the enhanced funding would improve the operations of the Forum to build the capacities of all political parties in Uganda and propagate dialogue at the national level with the intent of wiping out political persecution and strengthening democratic values.

Speaking about political parties, Kiwanuka said that the State has been highly repressive towards the organized effort of dissent.

He told parliament that opposition political parties are not accorded a conducive environment within which to operate as per the dictates of a free and democratic leadership enshrined under Article 29 (1) (e) of the Constitution.

“Security forces deter them from popularizing their parties while on the other hand facilitating popularization of the ruling party. For instance, the National Resistance Movement (NRM) has not been deterred from undertaking mobilization tours in Buganda Region while the National Unity Platform (NUP) has been blocked from holding radio talk shows and party activities in Mbale and Lira districts,” said Kiwanuka.

The Opposition accused the Police and the Army of highhandedness under the guise of regulating public order, reigning in on political activities, and preventing the opposition from organizing and conducting their activities in an orderly and democratic environment, hence offending their civic spaces.

He wondered why Section 8 of the Act that gives powers to the Inspector General of Police –IGP to unilaterally stop gatherings or protests still applies despite the Constitutional Court annulling Section 8 of the POMA.

Regarding NGOs, the Opposition recommended that the Non-Governmental Organizations Act, 2016 be amended and dispensed with unnecessary and restrictive registration and accreditation processes.

The Opposition also wants a committee of Parliament to investigate the operation of the National Bureau for NGOs and the recent suspension of 54 NGOs.

In the Statement, Kiwanuka told Parliament that NGOs and the civic space of Community-Based Organizations (CBOs) has over the years shrunk due to the historical mistrust of the State on organized groupings of people advocating for civil and fundamental rights and freedoms.

He notes that NGOs and CBOs have continually faced the repressiveness of the State through orchestrated break-ins, closure, and suspension of bank accounts especially for those perceived critical of the government.

“For instance, in 2017, the offices and accounts of Action Aid and Great Lakes Institute for Strategic Studies (GLISS) were closed. The legal regime and regulatory framework are also so cumbersome and extremely taxing. It is exceptionally hard to register a Non-Governmental Organization (NGO) and even much harder for an NGO to get accredited periodically,” he added.

The Opposition also told parliament that the NGO Bureau is overreaching in the execution of its mandate citing the August 2021 suspension of 54 NGOs on the assertion of expired permits, failure to file annual returns, or failure to register with authorities. Kiwanuka told parliament that most of the NGOs that were suspended were monitoring election results and advocates of the protection of human rights.

The Opposition also says that the media and journalists have not been spared citing that throughout the entire campaigns in the recently concluded general elections, Police and the Army specifically targeted journalists that covered the campaign programs of the opposition candidates.

They note that the highhandedness of security personnel has resulted in intimidation, coercion, limitation of free speech and expression, curtailed transmission of information, and gravely hurt democratic principles and growth of the country.

The opposition also wants the Minister for Internal Affairs to brief the House on measures undertaken to apprehend perpetrators of violence meted out on Journalists during the recently concluded General Elections.

Meanwhile, Mpuuga also wants the government to develop a donation policy that elaborates the criteria of who deserves a donation, the purpose, form, and value of the donation. He says that this would ensure certainty and consistency in the handling of government donations.

He notes the extension of gifts to religious leaders in form of cars and cash saying that the head of State has long employed tokenism seemingly to buy their support and it presents a risk of undermining the duty and objectivity of some religious leaders. Mpuuga says that this consequently, compromises the use of their platforms in holding the government accountable.

Oulanyah said that the statement has fresh matters and needs much more time for debate. 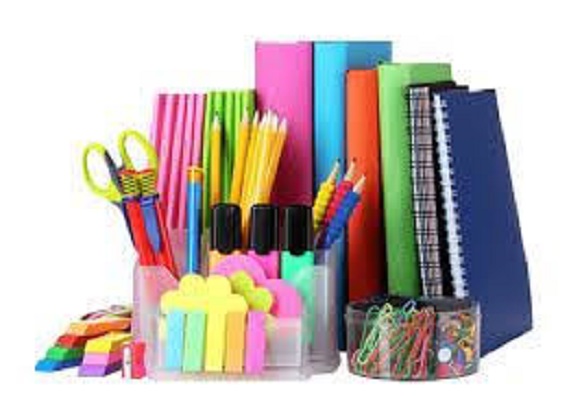 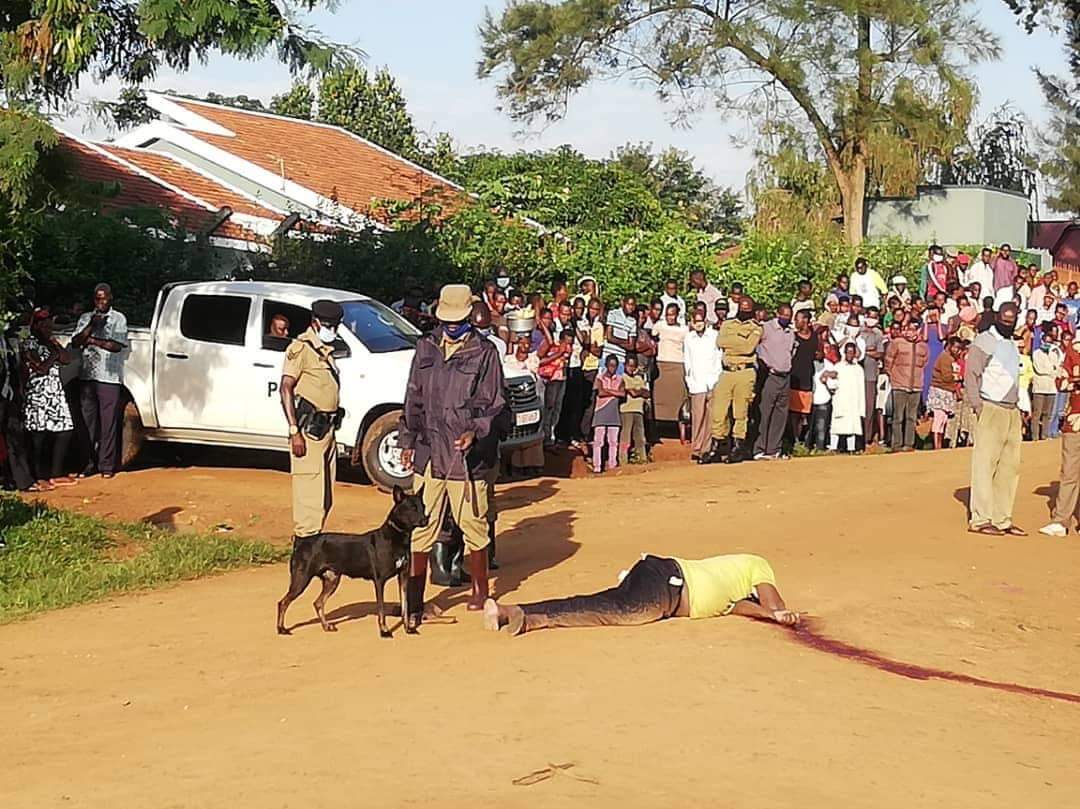