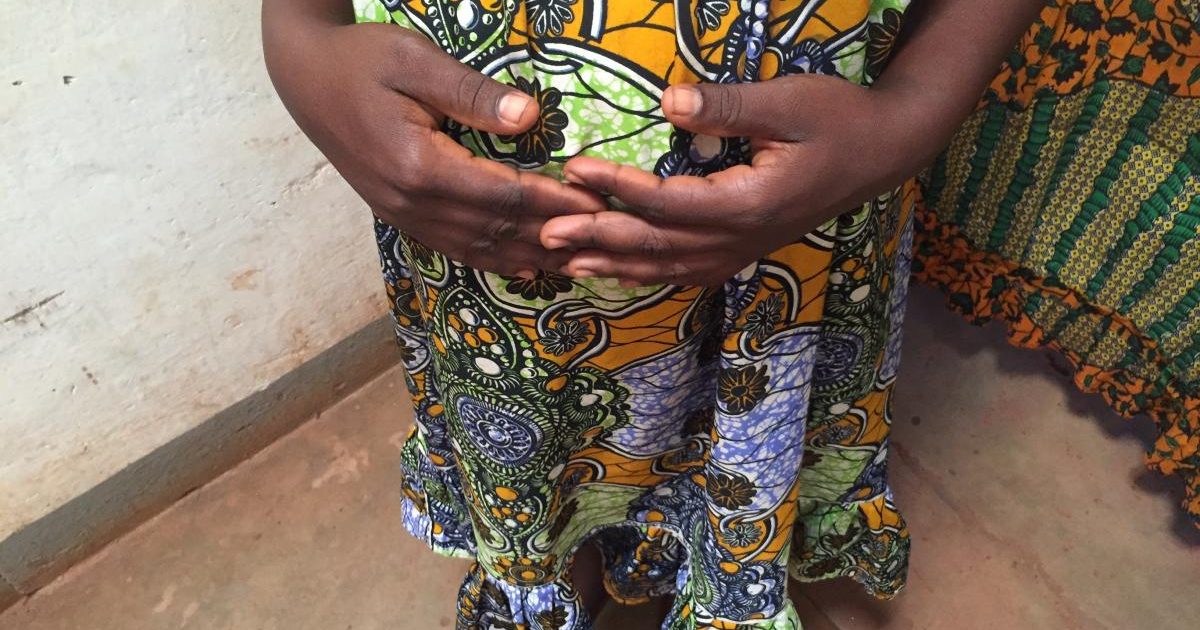 Human Rights Watch said on Monday that at least 13 women and girls have been sexually exploited or abused since 2015.

The human rights body adds that there has been at least one rape while some victims have been threatened to remain silent.

The Ugandan military has been deployed in the CAR since 2009 as a part of the African Union’s Regional Task Force to eliminate the Uganda rebel group, the Lord’s Resistance Army (LRA), but recently announced it is withdrawing its troops.

Human Rights Watch interviewed a total of 13 women and 3 girls in early 2017, who described exploitation or abuse since 2010 by Ugandan soldiers in the south eastern town of Obo, where Ugandan forces were based, and heard credible accounts of other cases.

Two of the women were girls when the exploitation or abuse took place. Two women and one girl said that soldiers threatened reprisals if they told Ugandan and United Nations investigators about the abuse.

“As counter-LRA operations wind down, Uganda’s military should not ignore allegations of sexual exploitation and rape by its soldiers in the Central African Republic,” said Lewis Mudge, Africa researcher at Human Rights Watch.

“Ugandan and African Union authorities should conduct proper investigations, punish those responsible, and make sure that the women and girls who were sexually abused or exploited get the services they need.”

Fifteen of the women and girls interviewed said they became pregnant, but in each case the soldier who fathered the child left the country and has not provided any support.

The 16 cases documented by Human Rights Watch clearly under-represent the full extent of sexual exploitation and abuse by the Ugandan forces, not only because sexual violence is generally underreported, but also because others, including the UN and local health workers, have documented other cases, Human Rights Watch said.

In the Central African Republic, women and girls often do not report sexual violence or exploitation due to shame, stigma, or fear of retaliation.

According to an internal UN report from 2016 obtained by Human Rights Watch, UN investigators in Obo registered 18 cases of sexual violence or harassment by Ugandan soldiers against women and girls who were afraid to give details out of fear of reprisals. The report states that investigators also obtained information about 44 women and girls with children fathered by Ugandan soldiers; the UN team interviewed 12 of them, all girls.

In January 2017, the BBC reported cases of rape by Ugandan soldiers in the Central African Republic, including of a 12-year-old girl who gave birth. The Ugandan military said at the time that it conducted an investigation in Obo and found no evidence of wrongdoing.

Human Rights Watch submitted a series of questions about the allegations to the Ugandan Ministry of Defence and Veterans Affairs on April 20, including about any investigations or disciplinary action, but the ministry has not replied.

Several women and girls told Human Rights Watch that Ugandan military investigators had interviewed them over the past year, but that there was no follow-up and they had no information about the investigation.

Two local organizations, one religious leader, and one journalist in Obo also told Human Rights Watch that Ugandan forces had warned them not to report cases of sexual exploitation and abuse.

The rape survivor interviewed by Human Rights Watch, 15-year-old “Marie,” said a Ugandan soldier assaulted her in January 2016, while she was working in the fields near the Ugandan base at the Obo airstrip. “The man was alone… I could not understand what he was saying,” she said. “He pushed me to the ground [and he raped me]. Afterward, there was real pain.” 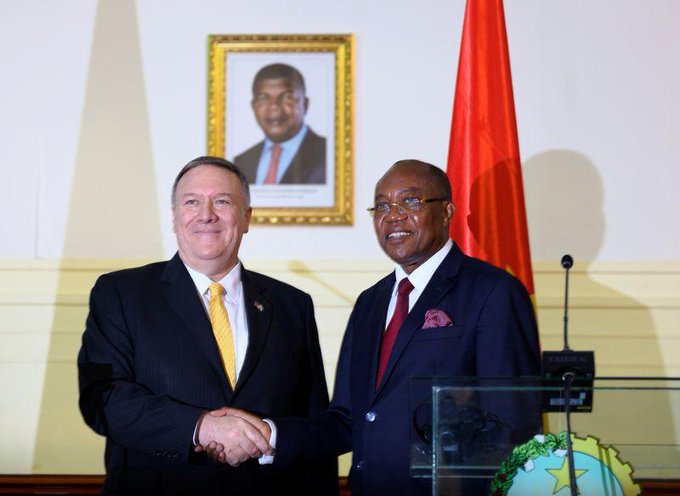