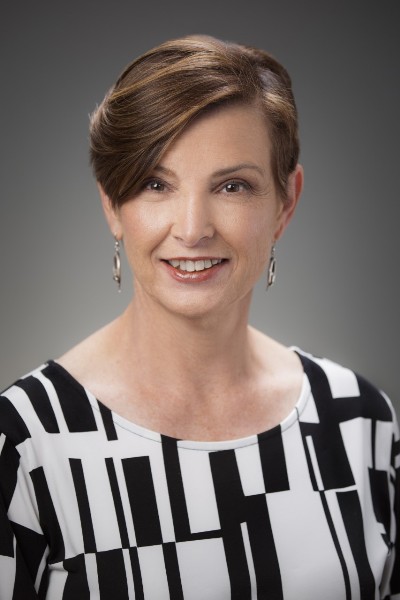 To prevent and stop violence against women, men in every country on planet Earth need to stand up and speak out.

Throughout history it’s been women at the forefront for change at the grassroots level as they marched for police, the courts, and the government to pass and enforce laws to prevent and intervene in family violence.

Where are the male voices? Why aren’t men involved in preventing domestic violence? Will men listen to men?

“Now, when it comes to men and male culture, the goal is to get men who are not abusive to challenge men who are,” proclaimed Jackson Katz at TEDxFiDiWomen. He continued, “We need more men with the guts, with the courage, with the strength, with the moral integrity to break our complicit silence and challenge each other and stand with women and not against them.”

Journalist for The Guardian, Anna Moore interviewed Patrick Stewart (Star Trek’s Captain Picard) and the Hart brothers at a 2018 domestic violence charity event before they took the stage to speak. Moore asked why these three men are speaking out.

Why? “Because domestic violence is a man’s problem…We are the ones who are committing the offences, performing the cruel acts, controlling and denying. It’s the men,” Patrick Stewart commented after sharing that his father abused his mother.

Why? “To tackle domestic abuse, you need to look at masculinity,” Luke Hart asserted. “Our father’s need for control came from his beliefs on what it means to be a man. I think most men – like me, before this happened – don’t realize how dangerous it is.” In 2016 in a small town in England, Lance Hart shot Claire, his wife, and 19-year-old daughter Charlotte, four days after the women had left him. Both died. Ryan and Luke Hart have become advocates against domestic violence.

A CALL TO MEN is internationally recognized for training and educating men to embrace and promote a healthy, respectful manhood.  The organization’s approach is grounded in the social ecological model, advocated by the Centers for Disease Control, as a framework for primary prevention of gender-based violence.

A CALL TO MEN partners with schools, universities, corporations, government, social service agencies, military installations, communities to end all forms of violence and discrimination against women and girls.

A CALL TO MEN is a violence prevention organization and respected leader on issues of manhood, male socialization and its intersection with violence, and preventing violence against all women and girls.

Melissa Martin, Ph.D., is an author, columnist, educator, and therapist. She lives in US. 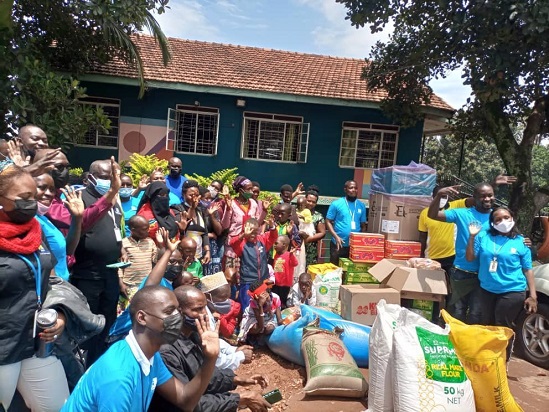 Charitable: URA Staff Carry Out 75 CSRs In One Day 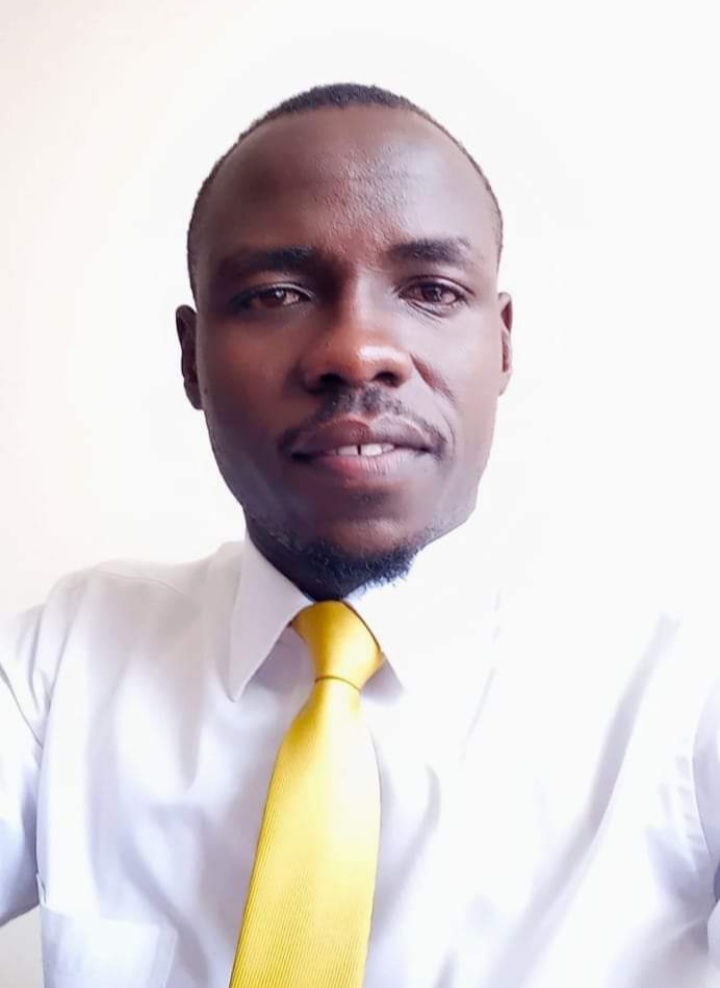