The ODM chunk of of the National Super Alliance has supported the proposal by President Uhuru Kenyatta to slash VAT on petroleum products from 16 to 8 per cent, Kenyan media report.

The decision was reached at after an ODM parliamentary group meeting at Orange House, Nairobi, chaired by party leader Raila Odinga.

It now awaits its support on the floor of the house this afternoon when Members of Parliament meet debate on whether to shoot the President’s proposal down or pass it.

However, the support by the opposition comes with the condition that it will only support the president’s position for a year.

“We feel the need to address the suffering of the people while also ensuring development is delivered,” said National Assembly Minority Whip Junet Mohammed.

NASA has urged government to recover money from the proceeds of corruption besides taming its penchant for starting projects some of which end up stalling. The support also comes with its fair share of warning.

“If nothing is done on our proposals, we will move a motion in the next budget to scrap VAT on petroleum products entirely,” it warned.

This morning, 190 members of the Jubilee Party and its affiliates also met at State House, Nairobi, as parliamentary group. Speaking to a local TV Station,Nominated MP Starehe MP Maina Kamanda was quoted saying that they too supported President Uhuru’s take and five other areas that he has reservations on regarding the Finance Bill 2018.

Parliament has a special sitting to debate on the contentious VAT on petroleum products this afternoon.

Last week, President Uhuru Kenyatta sent the Finance Bill, 2018 back to the National Assembly with counter proposals including reducing the levy from 16 to 8 per cent.

Until yesterday, MPs were broadly talking of rejecting the president’s proposals. In year-long window, Junet said ODM will push the government to: 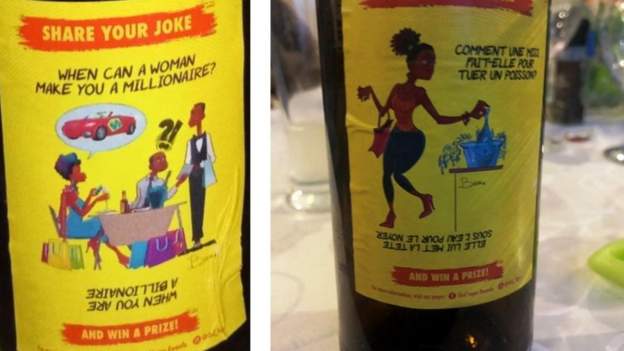 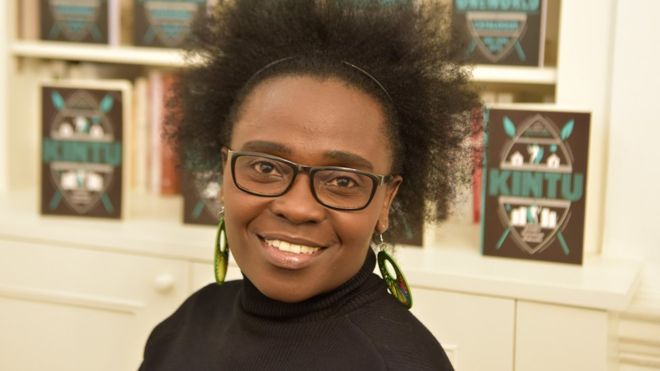