The ruling National Resistance Movement (NRM)is considering scraping off presidential elections in favour of Parliamentary democracy where a party with majority MPs elects the President in what is known as Electoral College.

This move has irked the Opposition, with Betty Nambooze, Shadow Minister for Information and Communication warning Ugandans to resist the poly by NRM to strip Ugandans of their powers.

“We have learnt of a ploy by NRM that members are being whipped to go to Kyankwanzi in the first week of February to consider a constitutional amendment to have the President elected by the Electoral college that the party with majority MPs will automatically assume the Presidency,” Nambooze said.

The Mukono Municipality MP made the remarks while addressing journalists at Parliament today on the electoral reforms proposed by the opposition.

According to the information making rounds in the corridors of Parliament, the NRM Central Executive Committee will sit on 12th February 2019 that will consider a number of constitutional proposals, and that is when the NRM Caucus will sit to come up with a harmonized position.

Nambooze also added that Ugandans are tired of a situation where the constitution is only amended whenever President Museveni feels he lacks something somewhere.

“This is being done because President Museveni is now considered weak and unable to go around the country and it is also a ploy to eliminate independent presidential candidates. As opposition, we are alerting the country that we are likely to have ‘togikwatako’ part two as we fight this pro-Museveni constitutional amendment,” Nambooze added. 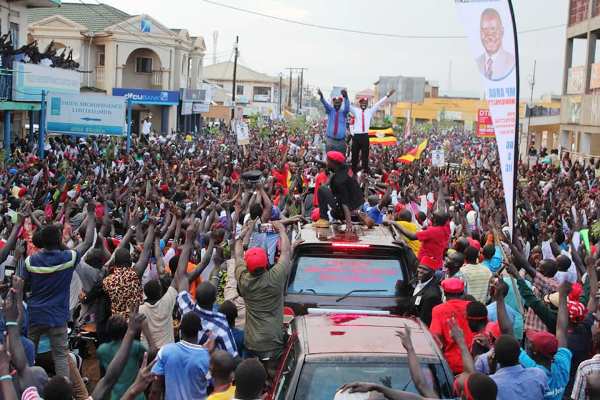 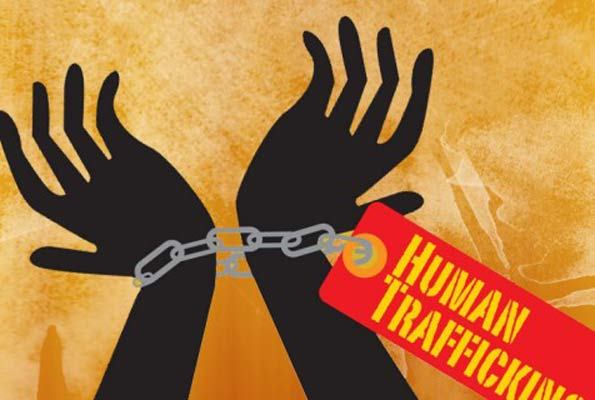 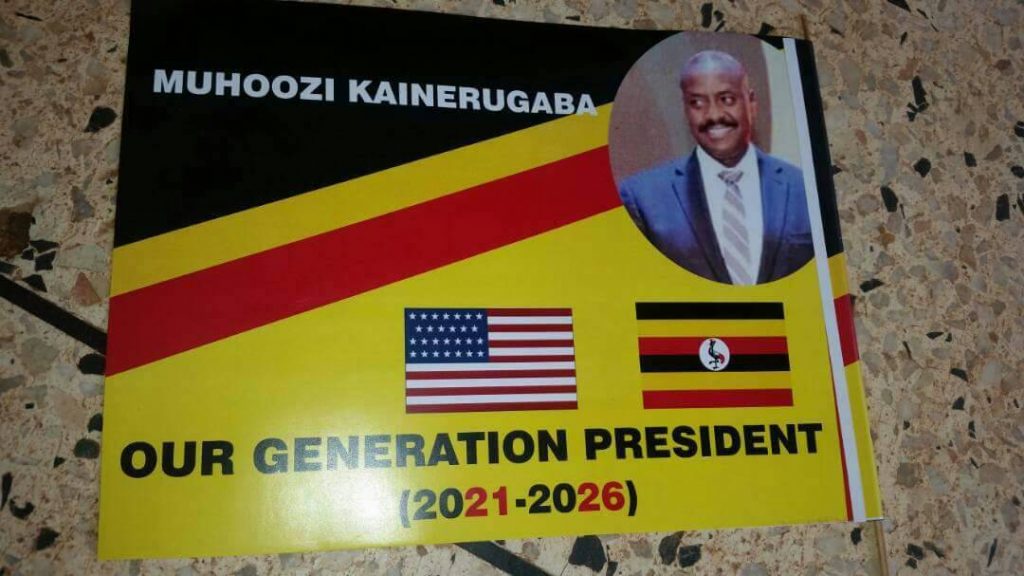