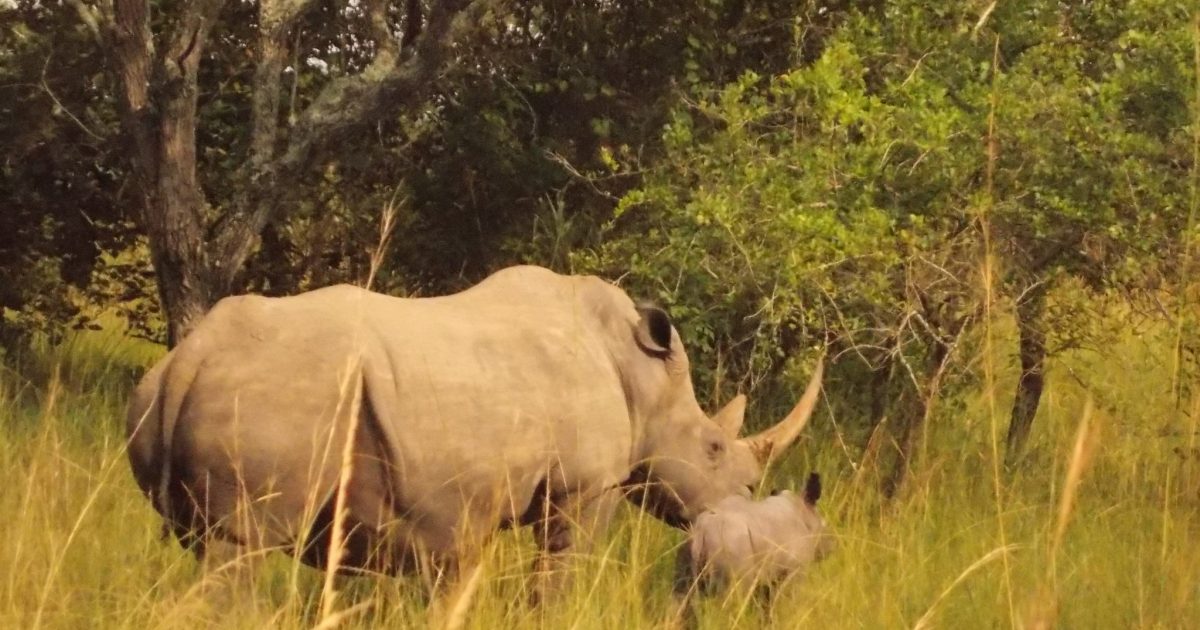 The Uganda Wildlife Authority-UWA has announced the birth of a new rhino at Ziwa Rhino Sanctuary in Nakasongola district. According to UWA, Kori one of the oldest white female Rhinos, gave birth to a male calf on Sunday, bringing to 33 the number of Rhinos at the Sanctuary.

UWA spokesperson, Bashir Hangi, says that the birth of the Rhino is a clear testimony that the sanctuary has the ability to multiply the rhinos, conserve as well as build confidence among tourists. Hangi added that it is an opportunity for tourists to visit the sanctuary and do Rhino trekking since it is now open.

He says that the sanctuary would boast of more Rhinos but two of them died early this year. The sanctuary suffered a setback in February this year after the 21-year-old female Rhino named Nandi died after a long illness.

She was brought to Ziwa Rhino Sanctuary together with Hassani (a male rhino) from the Disney Animal Kingdom, Florida, USA in September 2006. By the time of her death, Nandi had successfully calved seven times with the latest being on 9 January 2021. She was laid to rest on March 1, 2021, at Ziwa Rhino Sanctuary.

Nandi’s last-born Achiru was born at the height of her mother’s illness. She also died at Uganda Wildlife and Conservation Education Centre (UWEC) on 17 January 2021 because of the mother’s failure to feed her. Ziwa Rhino sanctuary was established in 2005 by Rhino Fund Uganda in an effort to re-introduce rhinos in Uganda.

However, in October 2017, Rhino Fund Uganda, which ran the sanctuary developed a misunderstanding with Ziwa Rhino and Wildlife Ranches (ZRWR), the owners of the land hosting the Rhinos. In April this year, UWA closed the sanctuary and took over the management of the rhinos after the two parties failed to agree on how to share the proceeds from tourists.

After evicting Rhino Fund Uganda, Uganda Wildlife Authority and Ziwa Rhino and Wildlife Ranches (ZRWR) signed a Memorandum of Understanding to manage it together in meantime. UWA announced that in the midterm and long time, the rhinos would be introduced to UWA protected areas, saying plans are underway to achieve this after completion of a feasibility study to identify a suitable location and conditions that need to be met. 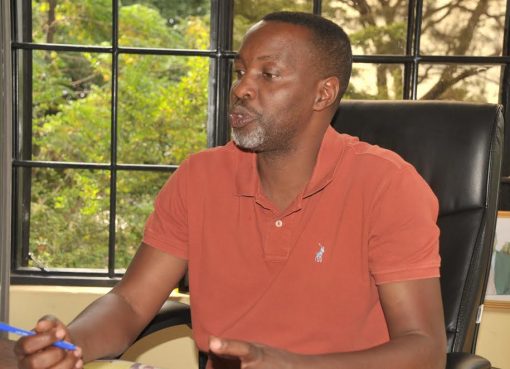 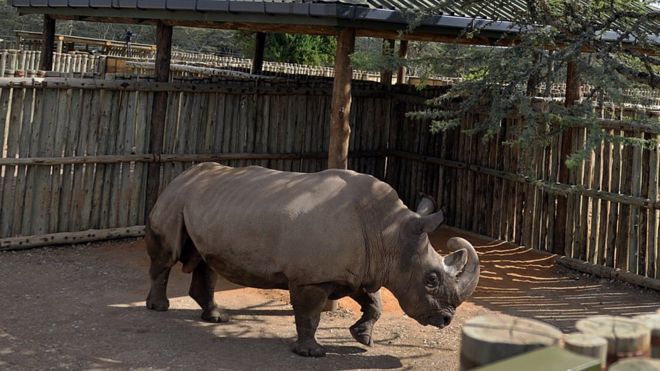 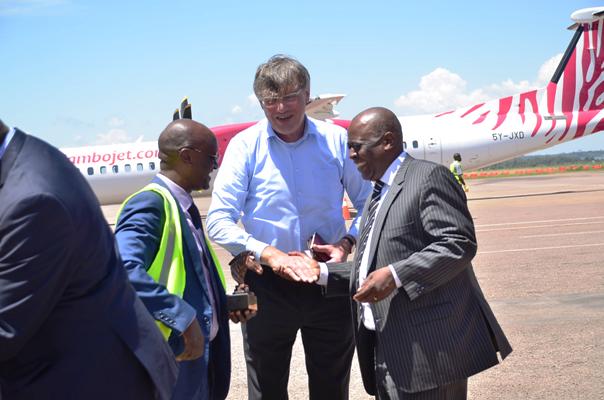