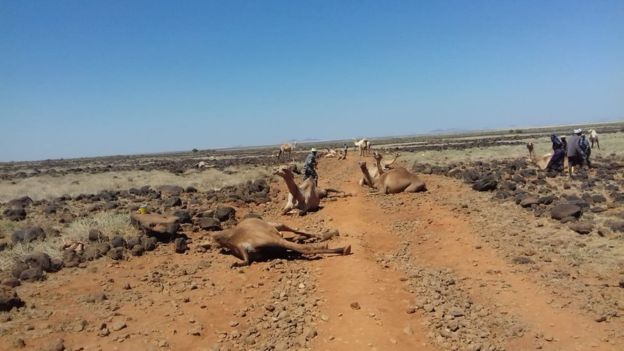 At least 94 camels have died in northern Kenya from suspected poisoning after drinking water in an abandoned well.

At least 26 others were in critical condition, Shanda Guyo, a veterinary officer in the Marsabit arid region, told the BBC.

The deaths were a huge loss for the animal owners, he added.

Camels are culturally revered and loved among the Gabra people who use them for transport, meat and milk.

The pastoralists have been mourning their losses with some openly overcome by emotion.

had just calved, with owners [now] fearing that the calves could starve,” Mr Guyo said.

“The animals were weak and could not stand, they were writhing in pain on the ground as if they had abdominal pain. They also had difficulty urinating,” Mr Guyo said.

“We have never seen anything like this,” he said, adding that the incident “was unusual”.

He said that he suspected the animals had probably suffered from nitrate poisoning.

A team had been sent to the area to assess the situation and collect samples for tests, he added. 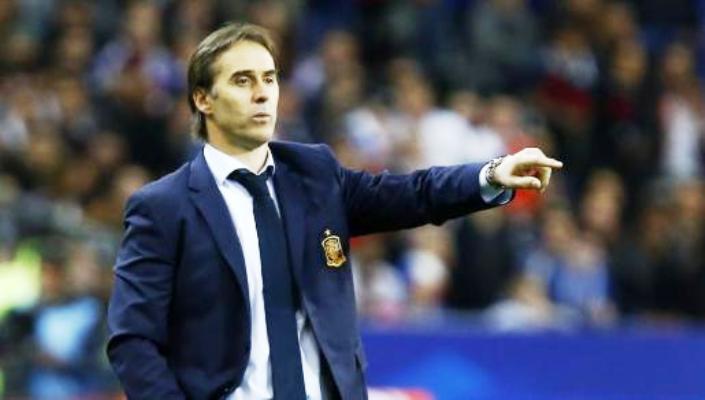 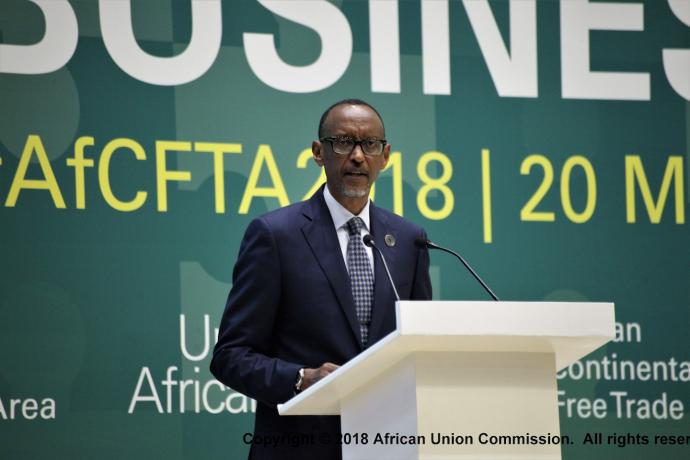