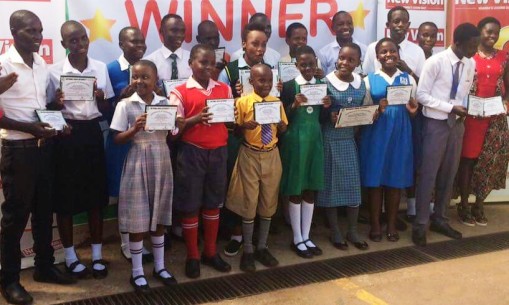 The Award Winners Ceremony was held on Tuesday in Kampala and was officiated by Dr. Sheila Ndyanabangi, Principle Medical Officer, Mental Health Division, Ministry of Health.

The competition is aimed at promoting and inculcating a culture of ‘Safe Drugs Save lives’ in school going children.

Below are the winners; 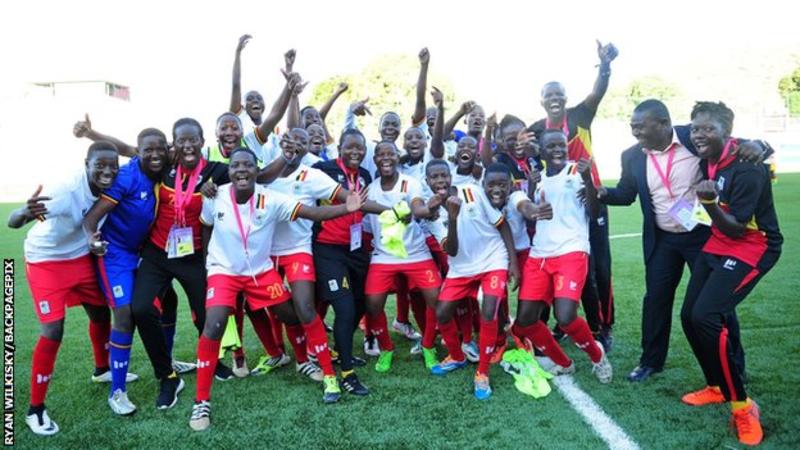 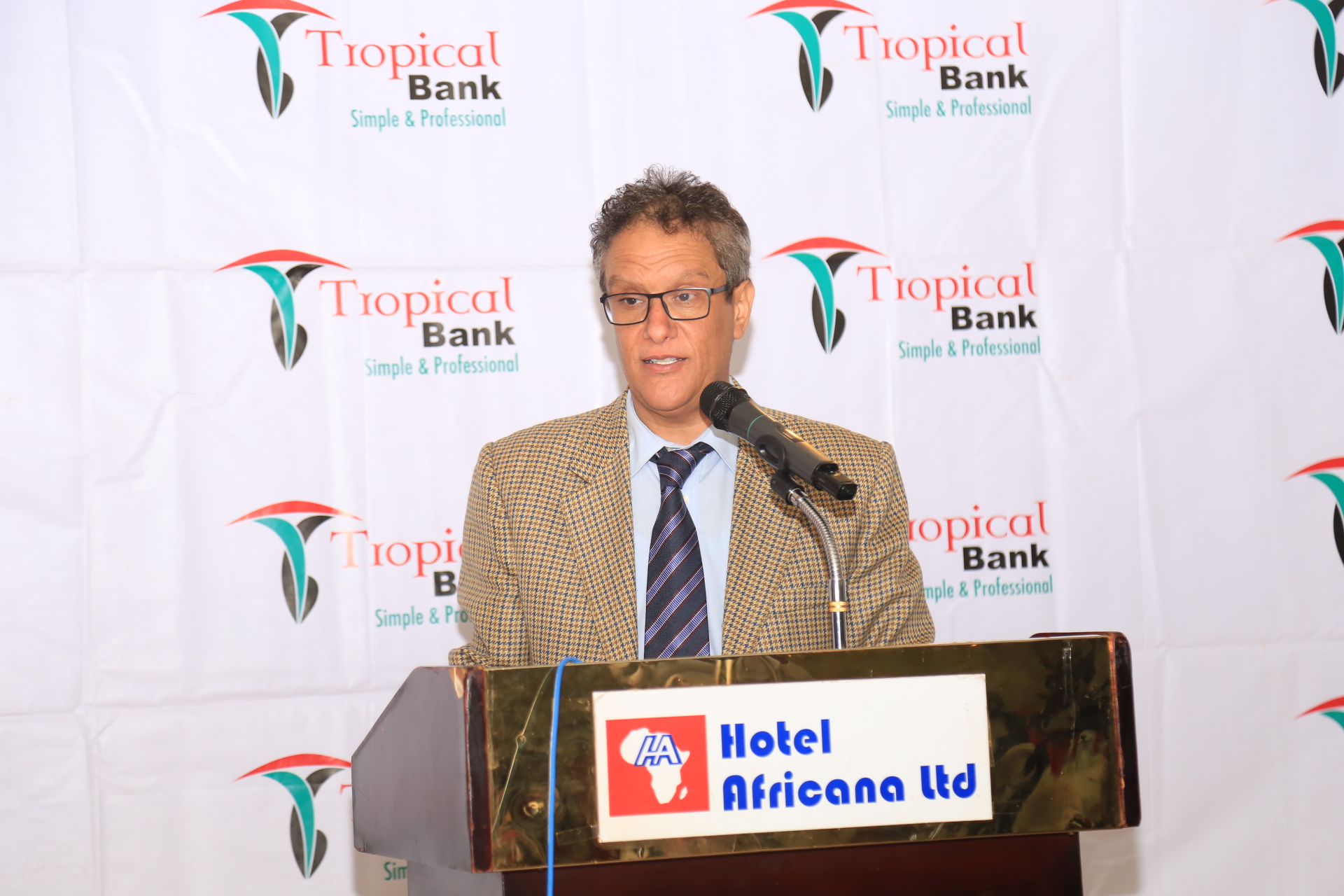