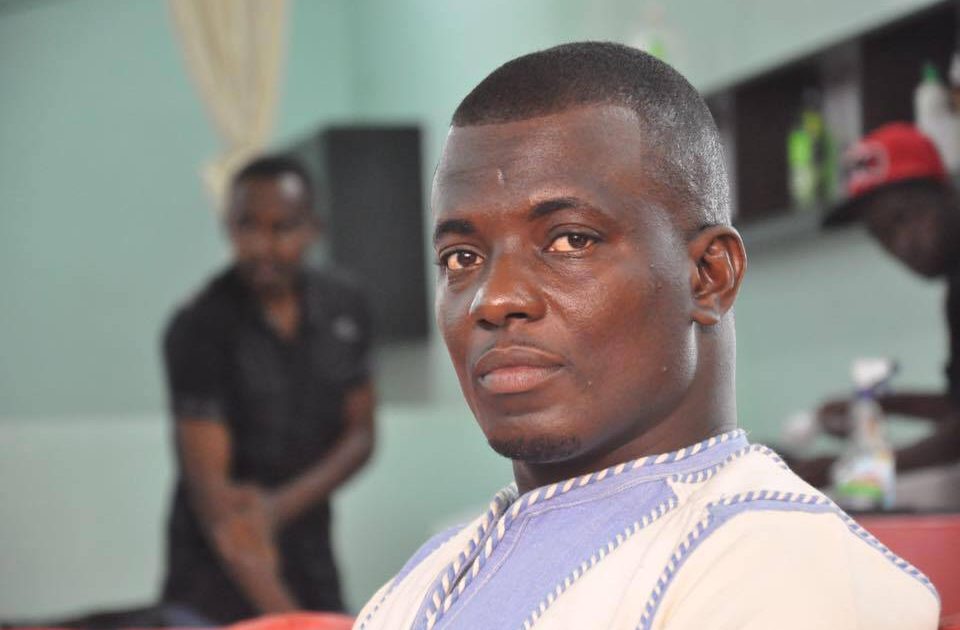 Social Media is awash with speculation about the likely cause of death of Kampala Capital City Authority (KCCA) official, David Ntege with many claiming he could have succumbed to a broken heart.

According to a statement issued by KCCA, Ntege died at Nsambya Hospital in the capital, Kampala although the statement fell short of mentioning the cause of death.

“We regret to announce the passing of our colleague and friend David Ntege (pictured) that occurred on Sunday 1st October 2017 at Nsambya Hospital. A requiem service will be held at St. Andrew’s,” the statement reads in part.

However, social media rumors indicate that Ntege could have died after he discovered that his newly wed wife feigned a foreign study trip.

The reports say that the deceased got the shock of his life and collapsed after he met his wife (pregnant) in Kampala days after she had told him she had traveled abroad to study.

Some reports indicate that Ntege could have succumbed to a blood clot. 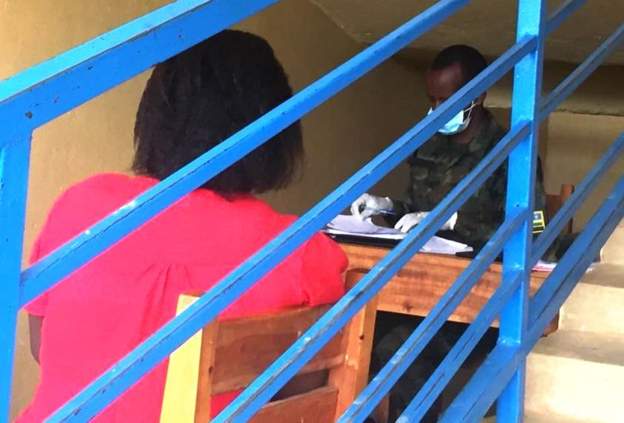 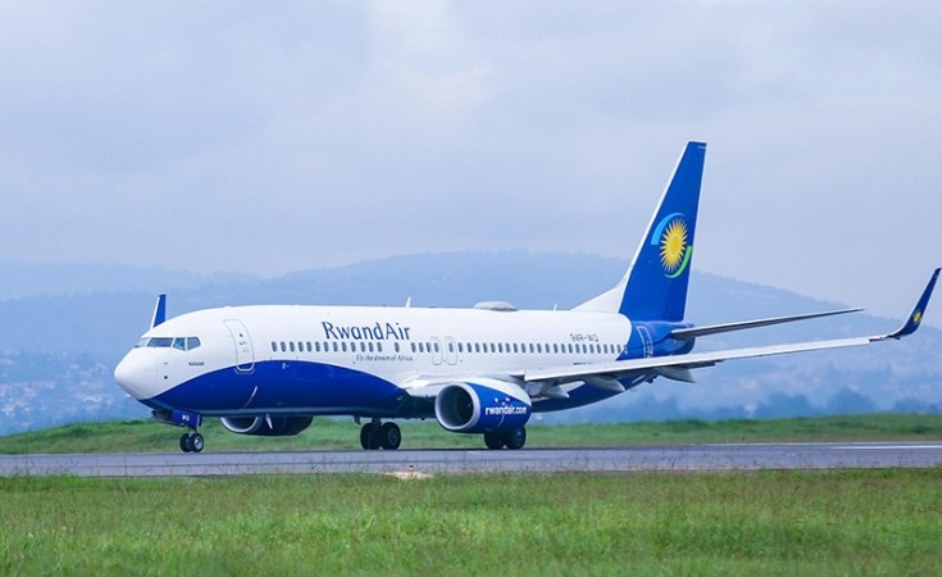 RwandAir To Reap Big In Tanzania After Ban On Kenyan Airlines