The Bank of Uganda Governor, Prof  Emmanuel Tumusiime-Mutebile Wednesday failed to appear the Committee on Commissions Statutory Authorities and State Enterprises (COSASE) over fresh probe into the closure of Cooperative Bank.

This left MPs on the Committee angered because lawmakers had earlier protested Mutebile’s decision to delegate the Executive Director Banking Supervision Tumubweine Twinemanzi, noting that the Governor has to show up personally and answer allegations by former owners of Cooperative Bank

However,  MPs were shocked that Mutebile didn’t turn up today, choosing to write to the Committee informing them that he wouldn’t be in position to attend in person as he had earlier scheduled a meeting with all Executives of commercial banks.

He added that he was fully engaged next week and requested the Committee to reschedule the meeting in the second week of September.

Mutebile’s letter was met with protest from the Committee members like Kira Municipality’s Ibrahim Ssemujju Nganda who asked the Committee to use its powers and determine the next time Mutebile should appear.

“That the Governor will even determine when he will appear as if governing Bank of Uganda is a private estate. I propose we issue summons under our rules and constitution because Committees of Parliament have powers of the High Court when it comes to compelling witnesses to appear. I don’t think Mutebile will tell the Court the same thing. This time he must be summoned such that if he doesn’t appear that day, we can order for his arrest and he appears like all other people who have defied the authority of Parliament,” said Ssemujju.

Samya Bugwe North lawmaker, Gideon Onyango said: “I would assume that Mutebile is there to serve Ugandans but if you can give priorities to your meetings, parties at the expense of crying Ugandans, it is something we ought to take seriously, we don’t need to compromise on it.”

It should be recalled that recently, Speaker Rebecca Kadaga instructed the committee to re-investigate the closure of Cooperative Bank following a petition from Chris Karobwa claiming he was a victim of Bank of Uganda’s fraud and in fighting saying such conduct should not simply be washed down the drain to benefit the wrong doers. 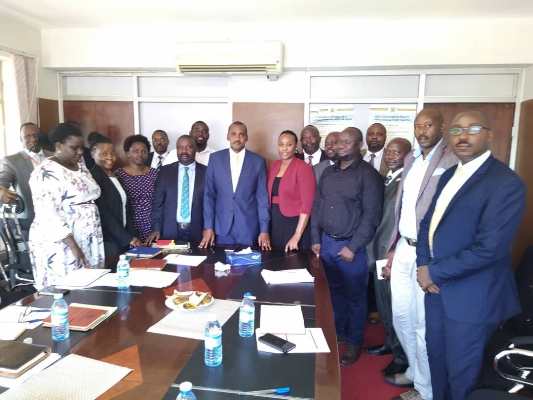 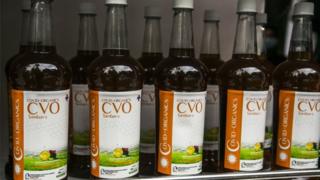 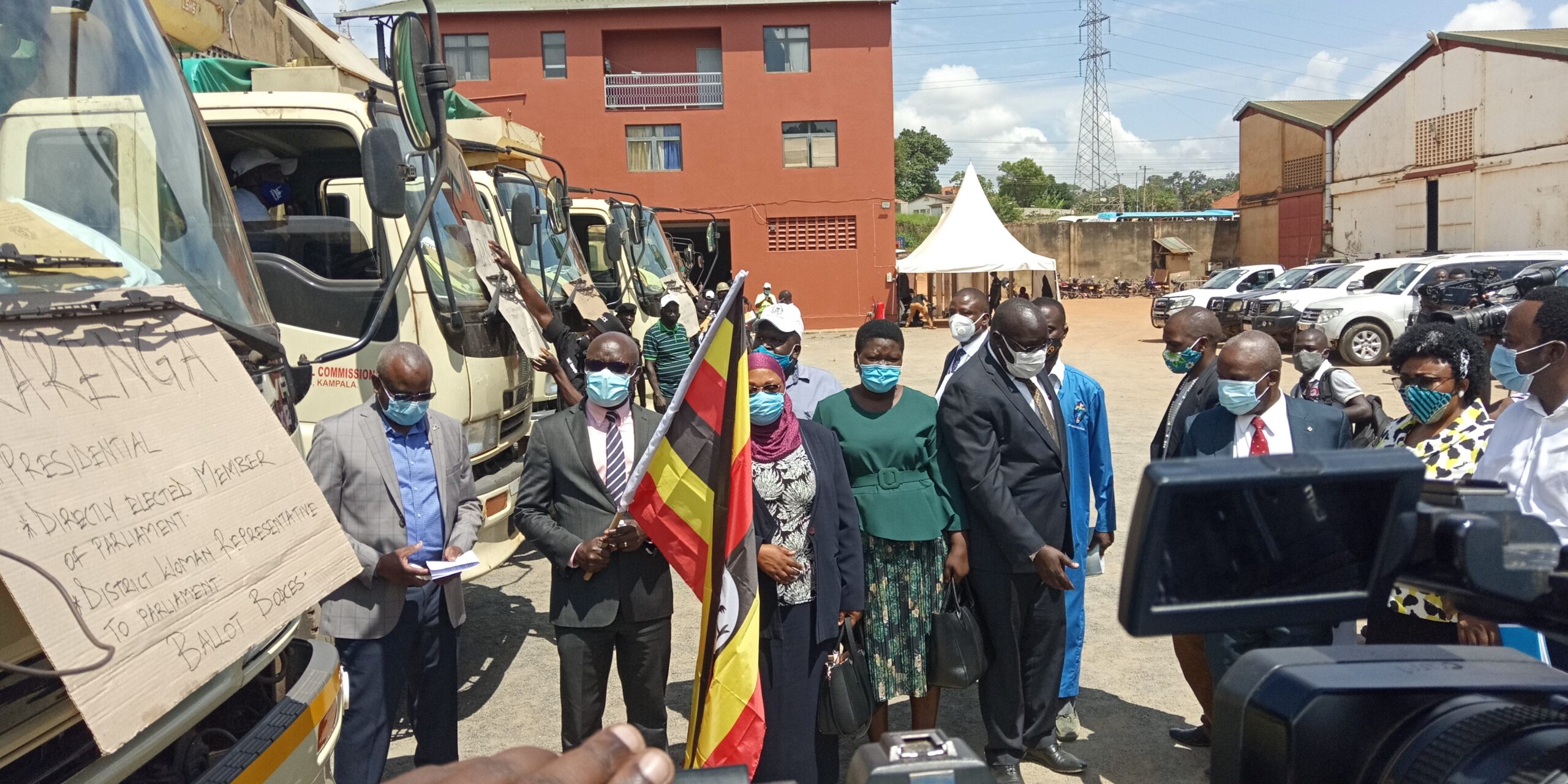