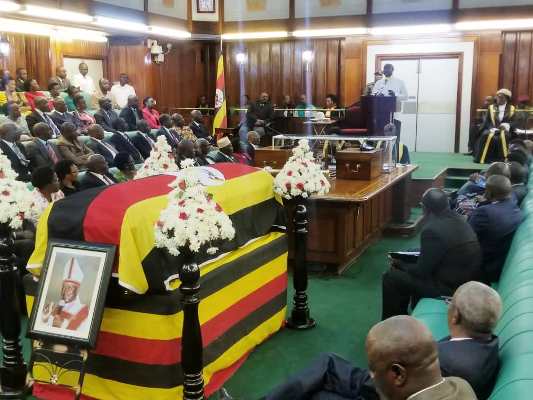 The youth of this generation are facing many challenges because the Church has not kept in touch with them, President Yoweri Museveni has said.

He says many decades ago, the Scripture Union used to enlighten the young people on the path to take unlike today.

The President made the remarks this evening where he joined Members of the 10th Parliament in a special sitting held at the August House to pay tribute to the first Bishop of Busoga Diocese, Cyprian Kikuni Bamwoze.

“I don’t know what is happening in the church now [days] because when the Church connects with the youth, they can’t go wrong. What I learnt as a youth has helped me so much; even when we were fighting, we were fighting in a Christian way.  That Scripture Union was really good in terms of making young people learn the bible more but also be sensitized about life,” Museveni said.

The motion to pay tribute was moved by the Prime Minister Dr Ruhakana Rugunda and seconded by the Deputy Opposition Whip, Harold Tonny Muhindo, who described the fallen man of God as a person who was committed to serving within and outside the church.

“He was a faithful servant and had his people at heart and worked hard to lift them spiritually and materially,” Muhindo said.

Mityana Municipality MP,   Francis Zaake, who represented the Independent MPs said that the late Bamwoze will be remembered for being a true leader because he resigned as a bishop.

“Bamwoze was a supporter of development and encouraged activities that transformed the people of Busoga. The fact the late Bishop retired from his position should act as an example to those in the same age bracket,” Zaake said.

Cecilia Ogwal used the moment to call for a fierce fight against poverty within Busoga region. “The late did everything he could to rise the welfare of the people of Busoga. Let us do whatever we can to deal with the issue of poverty in Busoga. Bamwoze did a lot to ensure that we ensure that we achieve peaceful resolution in the North,” Ogwal said. 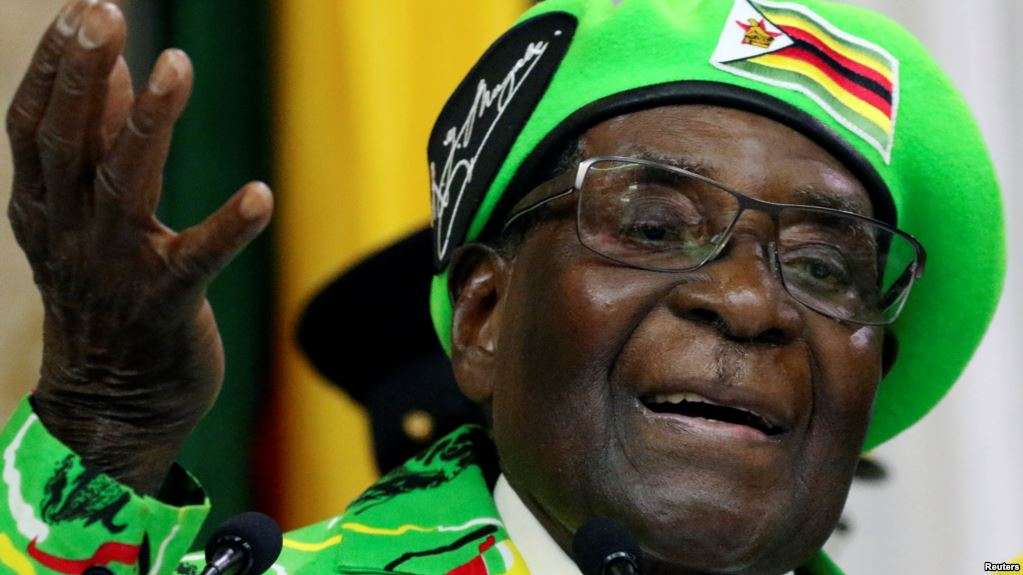 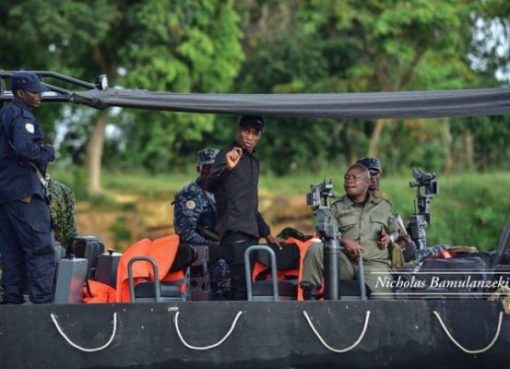