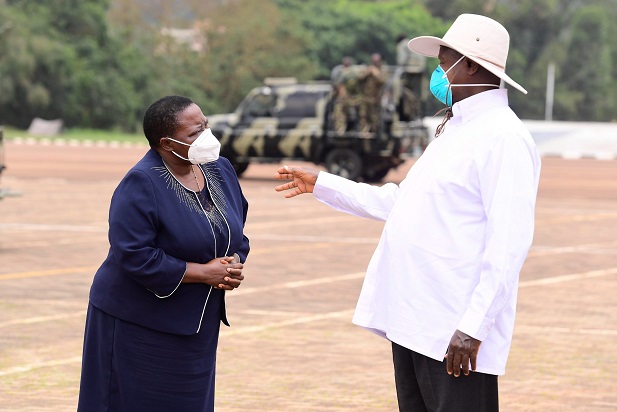 President Yoweri Museveni has asked the National Resistance Movement-NRM party MPs to support the proposed increase of the Parish Development Model Fund budget from the current 200 billion to 1.069 trillion Shillings.

In the current financial year 2021/2022, parliament appropriated only 200 Billion Shillings towards the new model. The model is the latest attempt by the government to roll out at the parish level to alleviate poverty at the grassroots by getting the 39 percent of households from subsistence economy to commercial production.

The model seeks to have all development activities regarding agriculture production are planned and executed in parishes and according to the Ministry of Finance, the first three months of the financial year will be spent on Parish Chiefs operationalizing the Parish Development Committees that will be in charge of the new initiative.

Full implementation of the model is scheduled to start in October.

Addressing MPs under the NRM Parliamentary Caucus at Kololo Independence Grounds, Museveni criticized the Tenth Parliament for blocking more funds for the new model and instead allocated only 200 billion shillings which he said is inadequate.

He demanded that 100 million shillings are allocated for each of the 10,694 parishes across the country per year so that the desired output is achieved. If implemented, this directive by the President would see the budget for the Parish Model increase in the coming financial year 2022/2023 to 1.0694 trillion.

The current budgetary allocation can only see 14.5 million Shillings allocated to each parish.

Museveni said that the previous initiatives of the government like the Entandikwa, Youth Livelihood Program, Uganda Women Entrepreneurship Program and others have faced a lot of problems like individuals in government dominating the decision making process, no clear criteria, purchase of poor quality inputs and long distance between the money source and the people.

He cited five advantages of the Parish Development Model including organization of recipients and forming of Savings and Credit Co-operatives- SACCOs in the initial stages of the initiative, individual decision making and procurement of agriculture inputs and others.

Museveni said that under the model, the parish SACCOs are to lend out money from the Parish Revolving Fund to household individuals at a concessional interest rate.

He appealed to the NRM Parliamentary Caucus to support the new government initiative arguing that all groups of people including women, youth, the elderly and the disabled can easily be reached at the parish level.

Under the new Parish Development Model, the government identified and prioritized 18 commodities to be grown by individuals so that they can be marketed locally and internationally. These include cocoa, coffee, fish, cotton, dairy, beef, cassava, bananas, tea, beans, vegetable oils, avocado, Shia nut, rice, cashew nuts, sugarcane, maize and others.

Robinah Nabbanja, the Prime Minister said that government is ready to start with the money so far appropriated by Parliament. She said that recruitment of parish chiefs is already underway.

She also noted that training and operationalizing of the Parish Development Model has also been catered for.

Meanwhile, Museveni said that part of the money sent to the parishes will be specifically ring-fenced for special groups like women, youth and others. 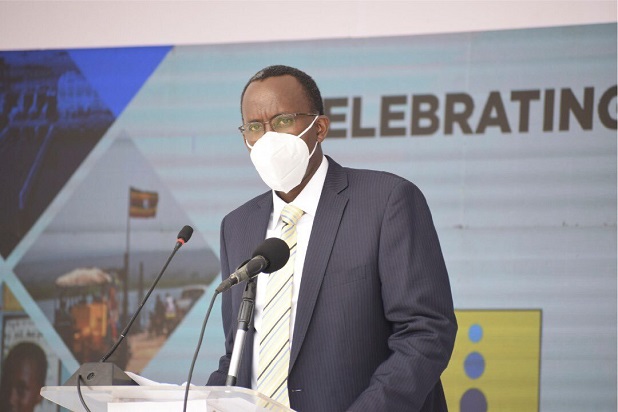