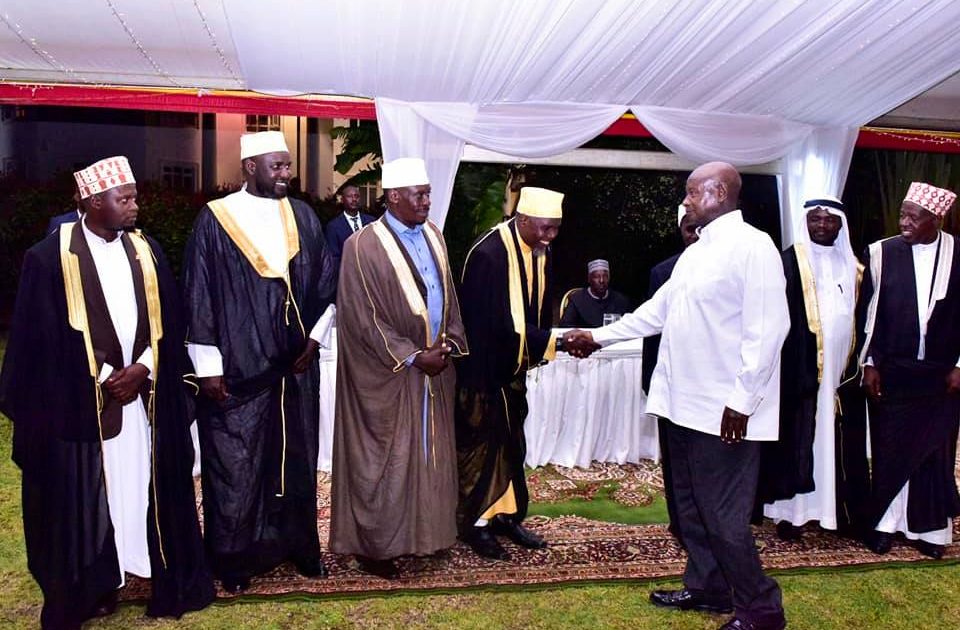 Uganda’s President Yoweri Museveni has pledged government support to the creation of a martyrs site for the muslim community in the country.

The President made the promise on Tuesday evening while hosting Muslims to an Iftar dinner at State House Entebbe.

“The government will support the idea of creating a Muslim matyrs site in Namugongo. We shall work with the Muslim leadership to document the story of the Muslim Martyrs and develop a site in their memory just like we have done with the Catholics and Protestants. I thank you,” Museveni said.

Muslims were among those who were killed during the period (31 January 1885 and 27 January 1887) when Kabaka Mwanga ordered the slaughter of his subjects subscribing to ‘foreign religions’ at the time.

However, the Muslim martyrs have not been accorded the same adoration given to Catholic and Anglican martyrs who also suffered the same fate.

The president also re-emphasized his message urging Muslims to embrace his commercialization of Agriculture idea.

“Africa is a rich continent. Our biggest challenge is the traditional lifestyle of most of our people yet they face modern challenges. That is why we must move to commercial agriculture at all levels, it will ensure most of our people get into the money economy,” he said.

Museveni added, “I want to encourage the Muslim community to join me in the wealth creation sensitization drive that I am currently conducting across the country. Whereas we can have spectators in sports and theatre, wealth creation must involve everyone. “