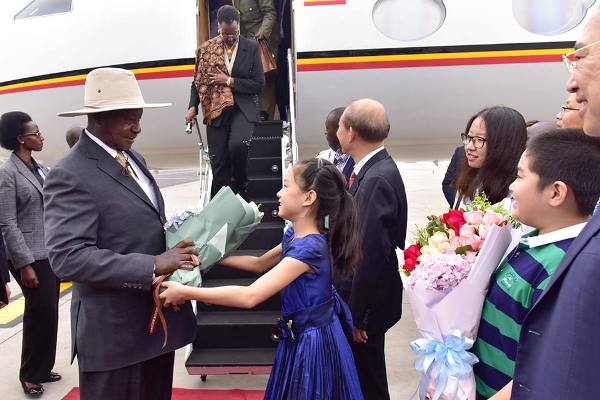 President Museveni, accompanied by First Lady Janet, arrived Sunday  in Beijing for the Forum on China-Africa Cooperation (FOCAC). The summit will focus on strengthening China-Africa relations using a win-win format.

The development comes at a time when there is increasing trade wars between the East African countries.

Kenya has been accusing Uganda of illegal exports including sugar and other imported items from China. 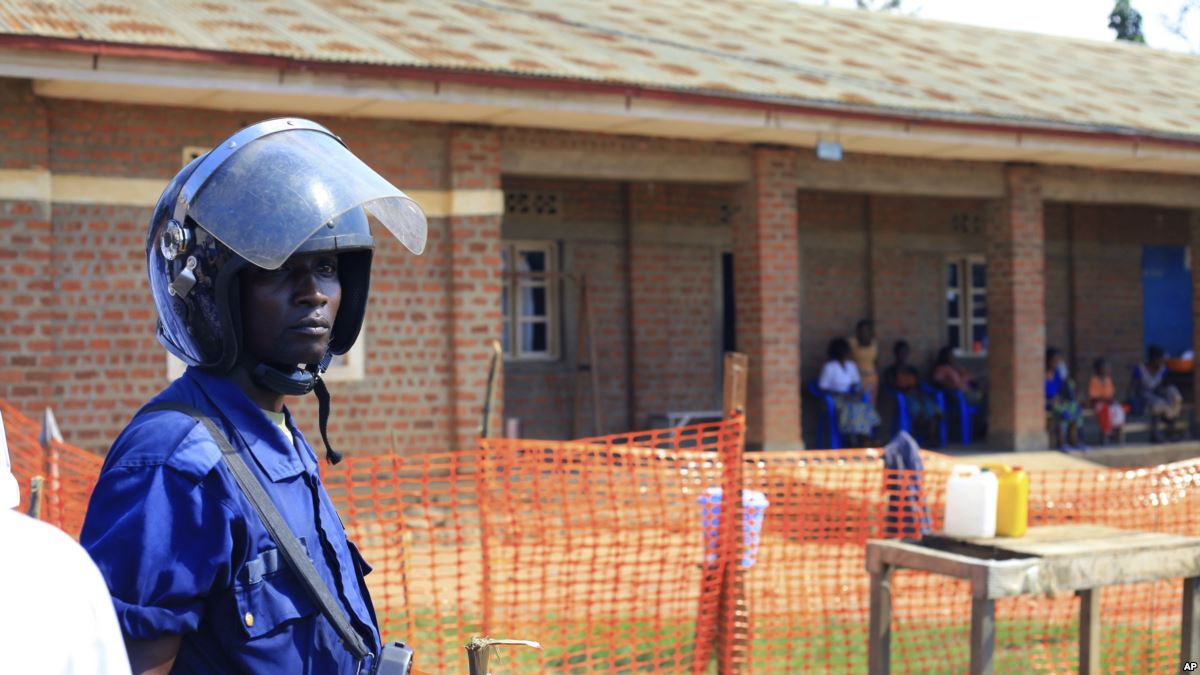