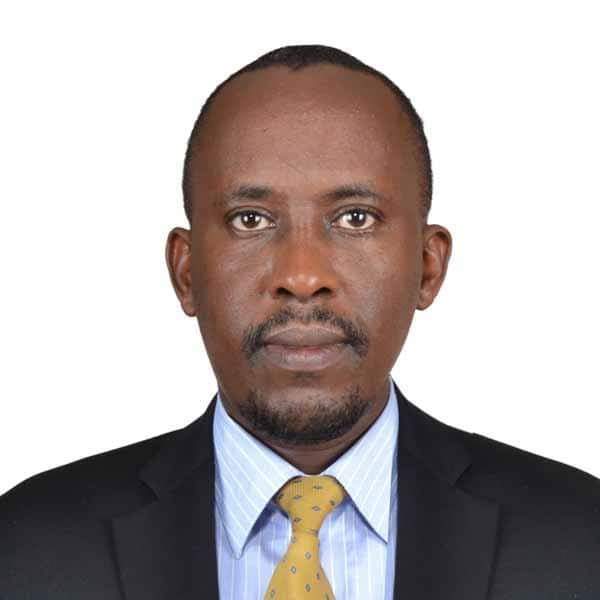 Musinguzi replaces Doris Akol who has done a commendable job as URA Commissioner General for close to five years.

He has also forwarded the details of Dr Michael Atingi-Ego to Parliament for vetting for the position of Deputy Governor, Bank of Uganda.