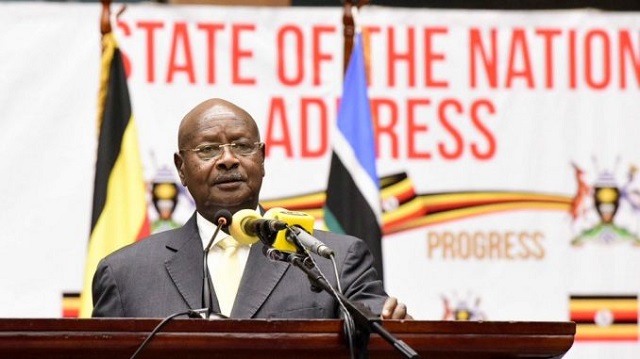 In a letter addressed to Evelyn Anite, the minister of state for Finance in charge of Investment and Privatization, tasking her to institute the audit, Museveni says he has heard of some allegations and wants them either cleared or confirmed.

“This is to direct you to institute an audit in the activities that are going on in Uganda Telecommunications Limited. I have heard of some allegations. The audit should clear them or confirm them,” Museveni’s letter dated July 16th 2019 reads.

Museveni’s directive is expected to put to rest the controversy surrounding the troubled telecom.

Anite and the UTL administrator Twebaze Bemanya have been at loggerheads with the minister accusing the latter of, among others, refusing to account to government on the revenues and progress of the UTL, and has been calling for his removal.

Museveni’s letter follows another he issued early this month, directing that matters concerning the running of UTL be referred to Cabinet first before any action is taken. In a July 3 letter addressed to the Minister for Justice and Constitutional Affairs, Gen Kahinda Otafiire, the President stated that the Cabinet decision of finding a strategic investor for UTL must be followed. 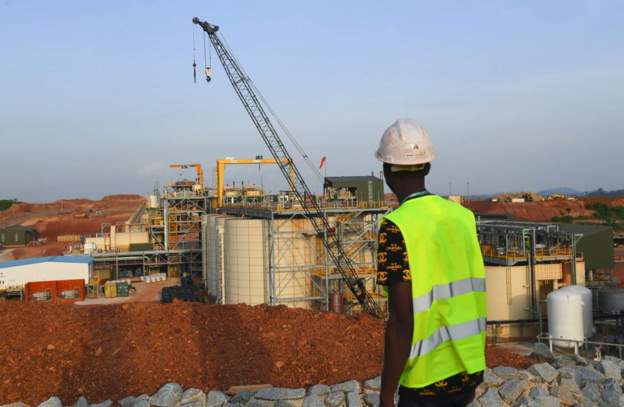 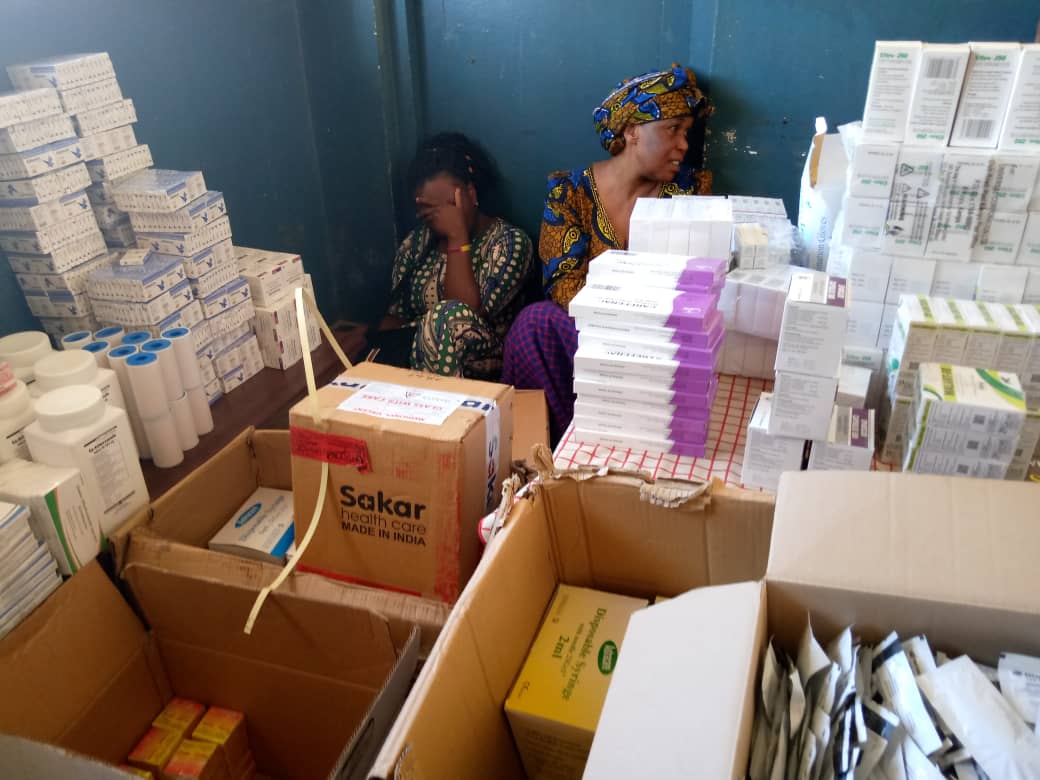 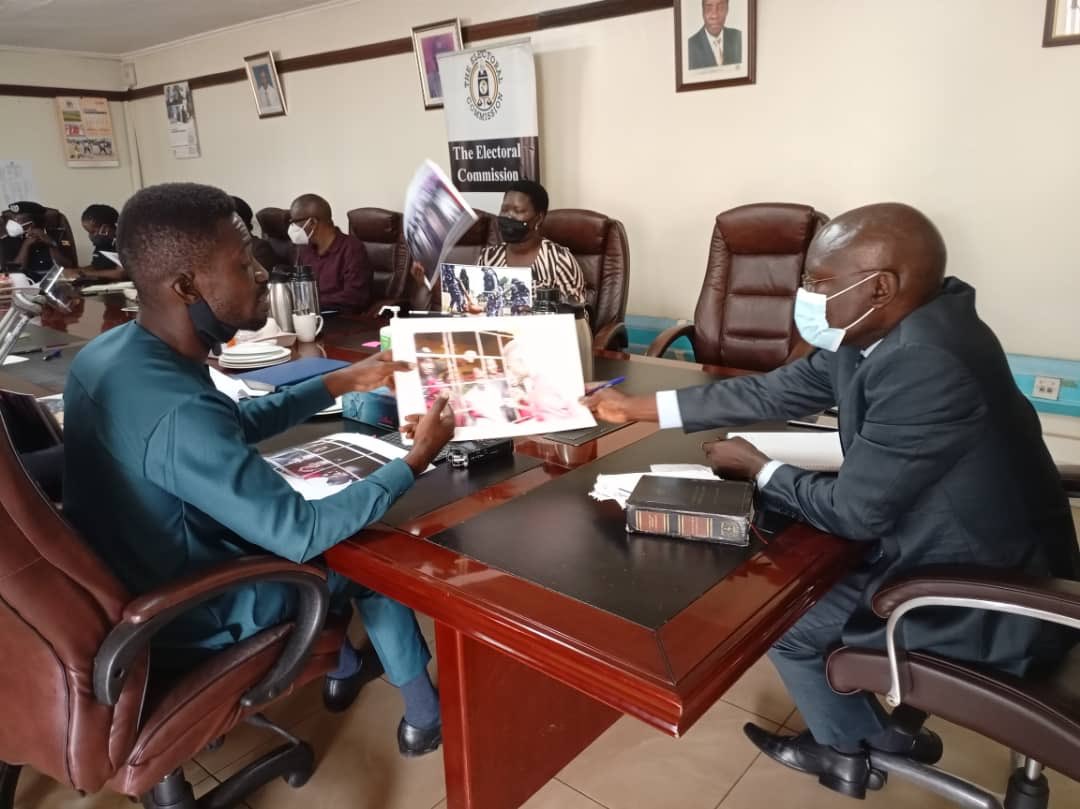