MTN Group Ltd., Africa’s biggest mobile-network operator by sales, said it returned to profit in 2017, recovering from a $1 billion fine it paid for its Nigerian business in the prior period, Bloomberg reports.

The telecom giant which operates in many African countries including Uganda expects to report a profit for the 12 months ended Dec. 31, the Johannesburg-based company said in a statement Monday.

That compares with a headline loss of 0.77 rand a share and an attributable loss of 1.44 rand a share a year earlier, it said. The company will give more information once it obtains more certainty on the profit range, it said.

MTN is working its way through a tumultuous period triggered by the Nigerian penalty in October 2015. Originally set at $5.2 billion, the penalty led to the resignation of the CEO and months of negotiations before it was eventually settled. 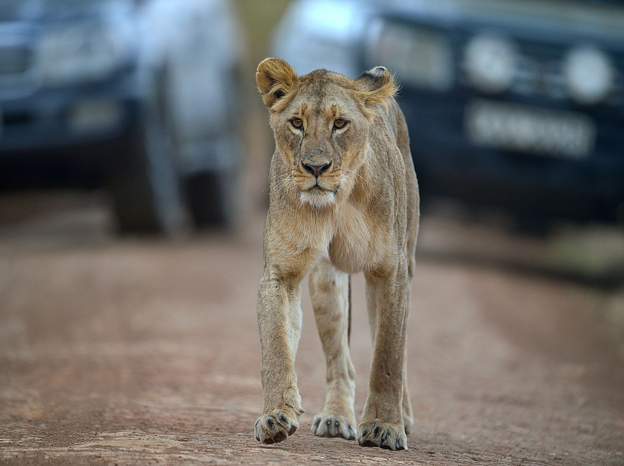 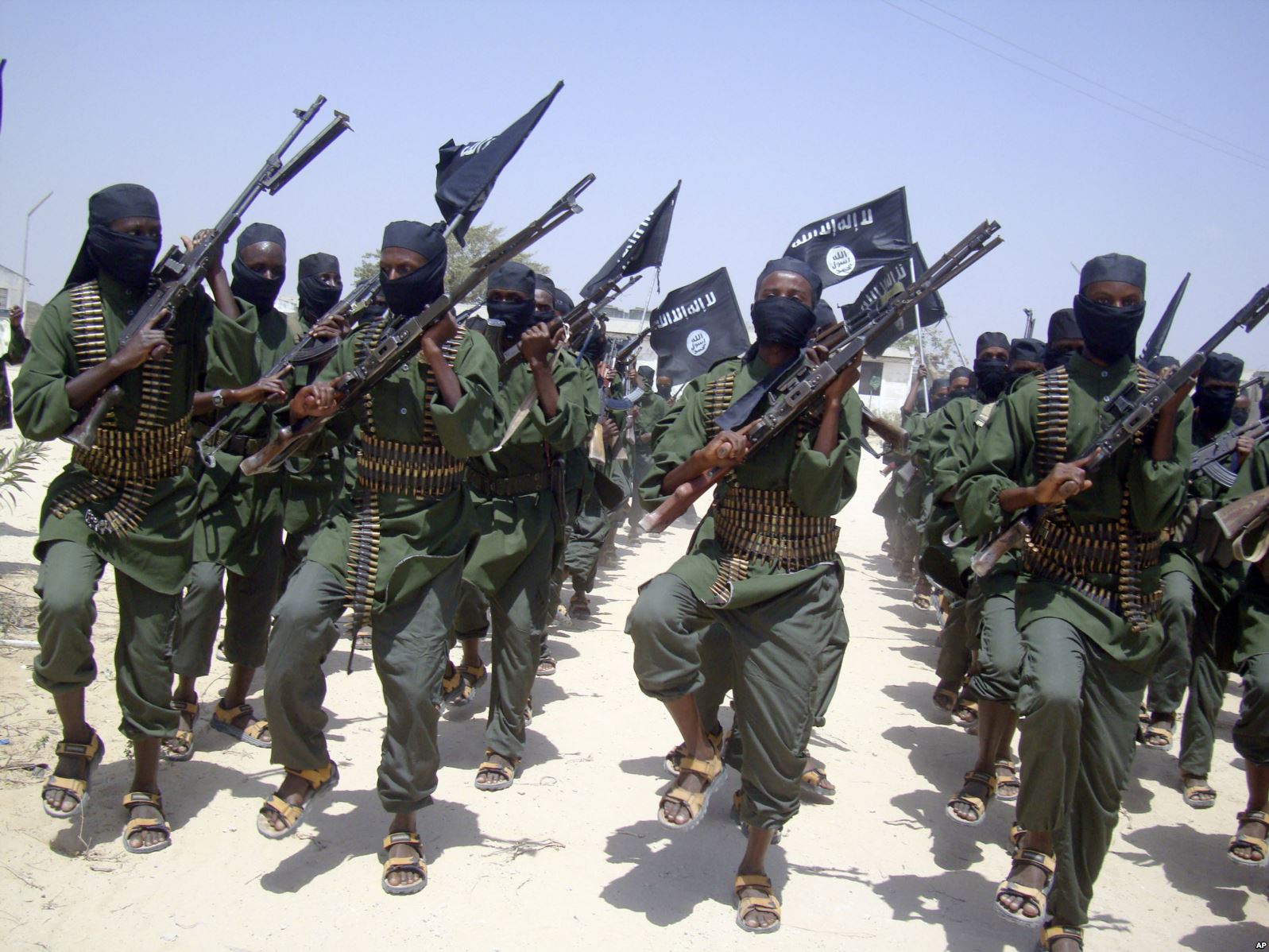 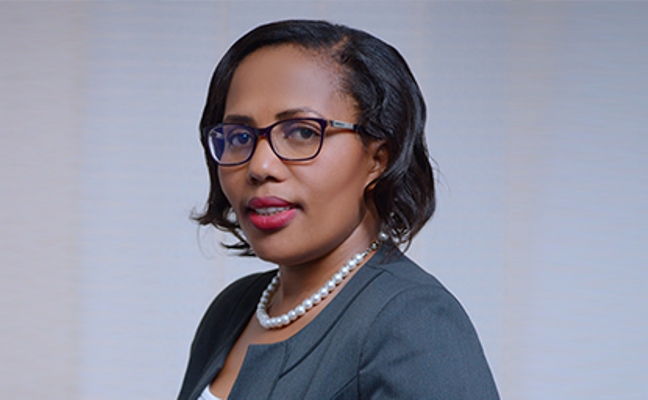