The lawmaker made the remarks during the plenary sitting, where he raised a procedural issue on whether it was right for Government to keep furnishing Parliament with loan requests.

“Is it procedurally right for Government to make it usual and daily business to borrow, are you not going to scare citizens of this country? Aogon asked.

Aogon’s question came after the State Minister for Planning, David Bahati (in featured photo) tabled a motion for a Resolution of Parliament to authorize Government to borrow up to USD200 Million from the International Development Association of the World Bank Group to Support the Uganda Inter-governmental Fiscal Transfers Program for results.

Earlier in the week, the Government had sought to borrow up to USD45m from the Islamic Development Bank to support the technical and vocational education and training support project.

Additionally, Government tabled another motion to borrow up to Euro40M from Kreditanstalt Fur Wiederaufbau (kfw), the German Development Bank to finance the Gulu-Agago transmission line project.

However, Bahati defended the loans reminding Parliament that the 2018/2019 budget that was passed had two side sources of revenue and expenditure, where loans and grants were part of the budget.

“Every single loan comes here for approval, so when we come here, we are not adding on what you approved, but we are approving individually, you are going to bear with us because this isn’t the last time, even Tuesday we are coming,” Bahati assured the MPs. 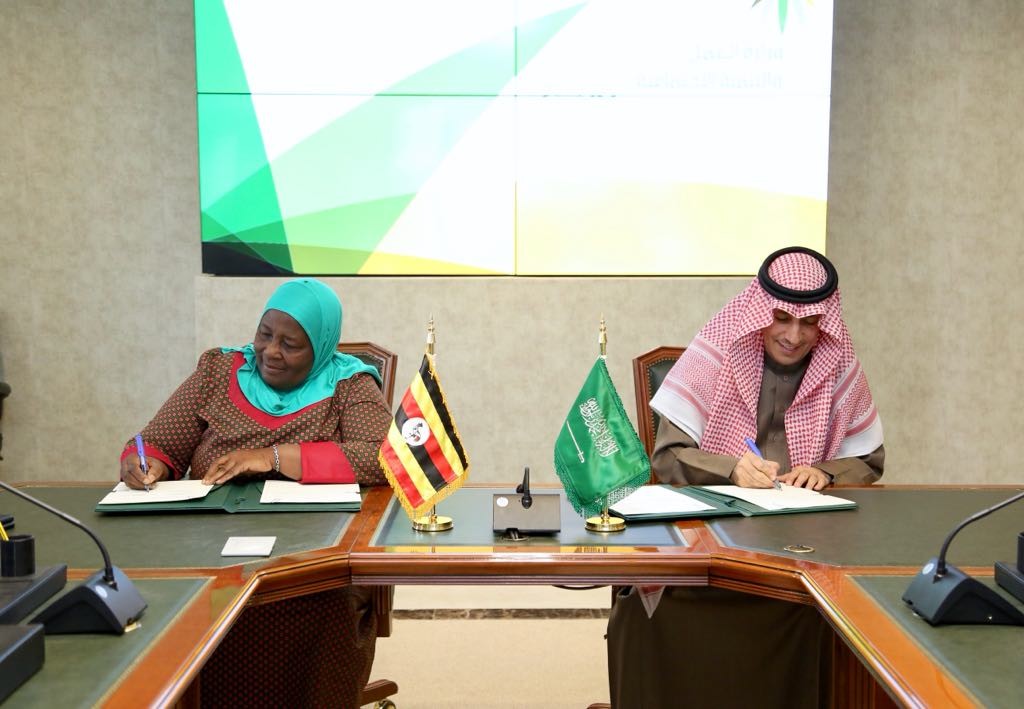