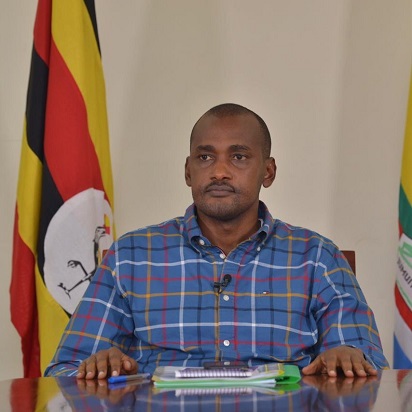 The Minister of Minister of Agriculture, Animal Industry and Fisheries, Frank Tumwebaze has said the future of Uganda’s dairy sector is bright.

The Minister says he is happy to learn from many dairy  farmers across the country that milk prices have been stable for the last six months averaging between Shs900 and Shs1200 per litre at farm gate.

He added: “As many more regional markets open up & with many farmers adopting modern farming  practices as is now in the dairy value chain, demand will be sustainable.”

The Minister revealed that Government is also enacting the Animals feeds law to regulate and ensure that farmers get  high quality feeds for their animals.

“The old veterinary & surgeons law is also being reviewed to ensure  effective  animal disease control by regulating work of the various veterinary practitioners. In addition, a strategy on beef export based on the animal identification & Traceability system is also being finalised,” he said.

Uganda produces close to 2.5 billion litres  of milk annually. Currently, there are about 135 licensed milk processors in Uganda, with three producing powdered milk, according to Dr Michael Kansiime, the Dairy Development Authority Executive Director.
Uganda earns about USD 130 million annually from the export of milk and milk products. 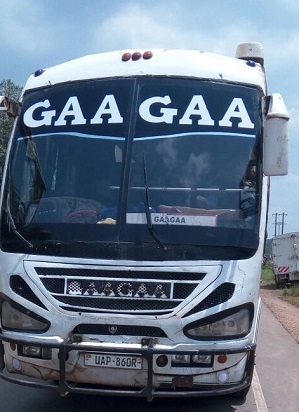 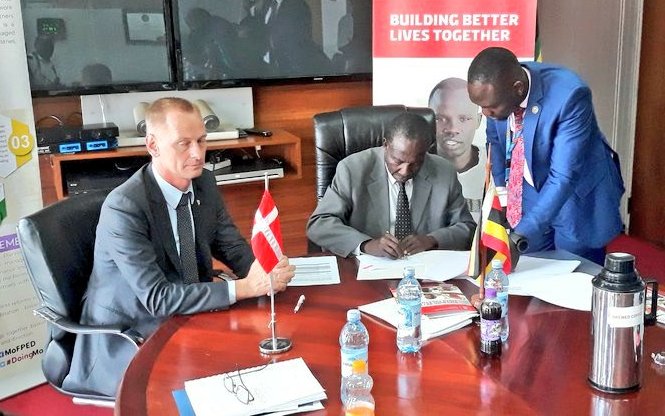