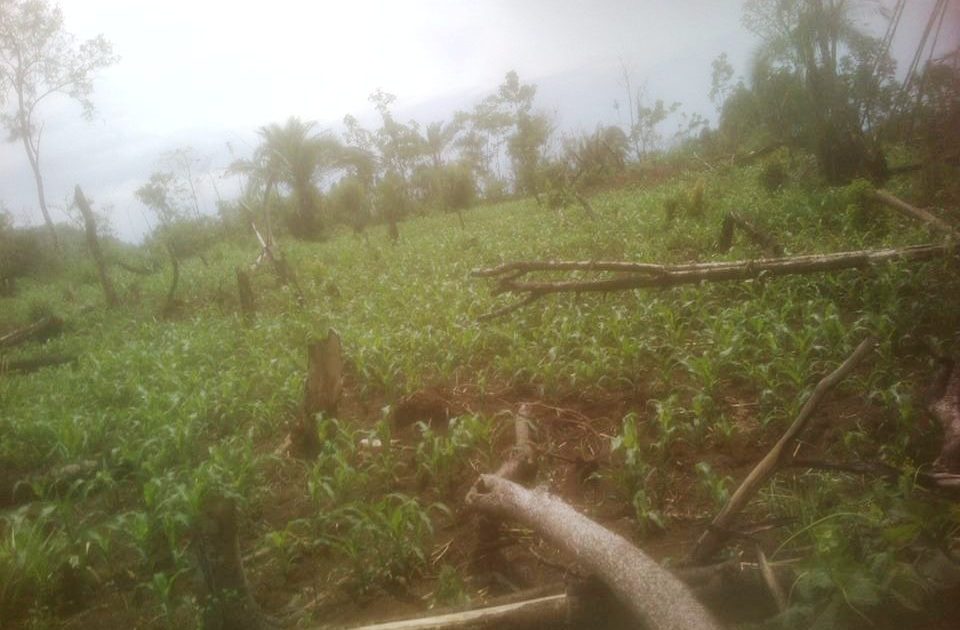 It has been raining in various parts of the country for the most part of this month, something that has left farmers confused on whether the normal rainfall season has started.

In fact, some farmers have already started planting various crops.

However, Uganda National Meteorological Authority (UNMA) says the rainfall season is not yet.

In an exclusive interview with Business Focus about the current rains, Lillian Nkwenge, the Principal Public Relations Officer at UNMA said:

“… the current rains are just off season rains that have been caused by some system changes in some of the environs from the Indian ocean, the Congo and the local activities on Lake Victoria. This has caused precipitation mainly in the Lake Victoria basin, some parts of the west and southwestern Uganda. The rest of the country is experiencing the usual dry spell expected.”

She added: “These rains are expected to cease soon and the region will lapse into the dry season like other parts of the country.” 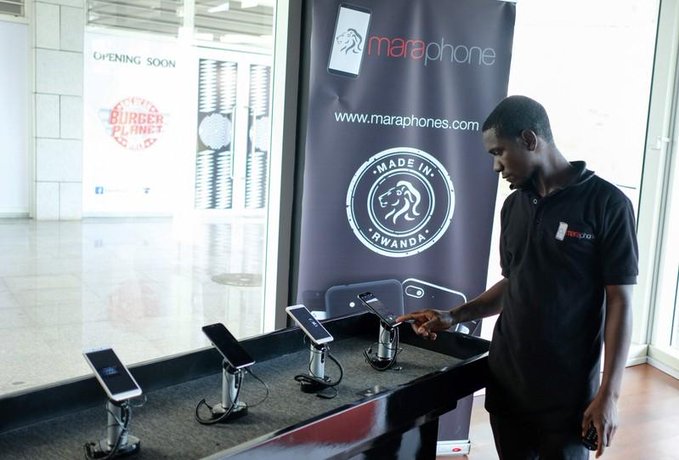