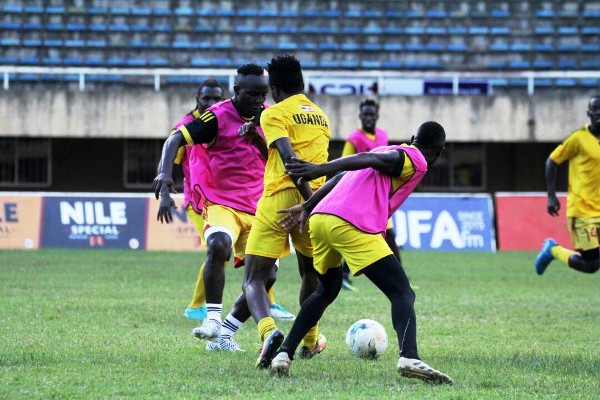 With the Cranes trailing Group ‘E’ leaders Egypt by two points, Uganda needs a win over Ghana to stay on track for the ‘impossible dream’ of qualifying for a maiden 2018 FIFA World Cup.

The midfield stalwart declared that the two remaining games were more than a game, admitting the team carries the hopes of a nation on their shoulders.

With two first team members missing, Khalid Aucho and Murushid Juuko after accumulating cautions from earlier matches, Mawejje said all hope is not lost. He was redrafted into the team to fill the void left by Aucho.

“Every country is proud of qualifying for the World Cup, but for Uganda it’s a special case because we have not been there before,” Mawejje said.

“We will fight to put Uganda in the World Cup, because if this happens, I am sure everyone can be proud of us. We shall fight to win our games and then leave the rest to God,” he added.

Mawejje, who usually has his A-game against Ghana, said they were not surprised by what they have achieved so far in the campaign.

“From the start, our aim was to qualify for the World Cup,” he said.

“We have talented players and yet we never feared any team because we played them before in the Africa Cup of Nations finals.

“We still have big ambitions and we have big dreams to turn this into reality.” 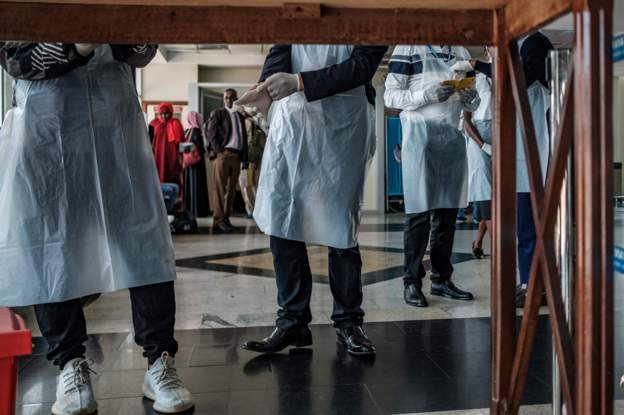 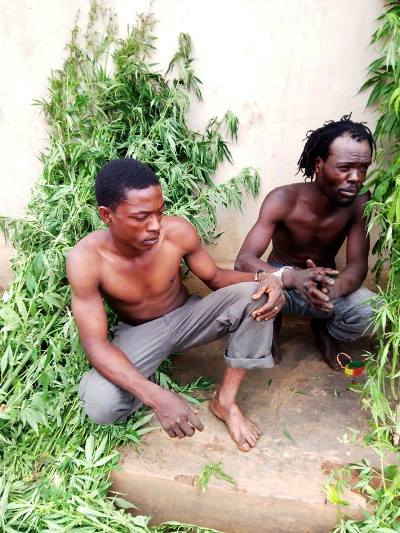