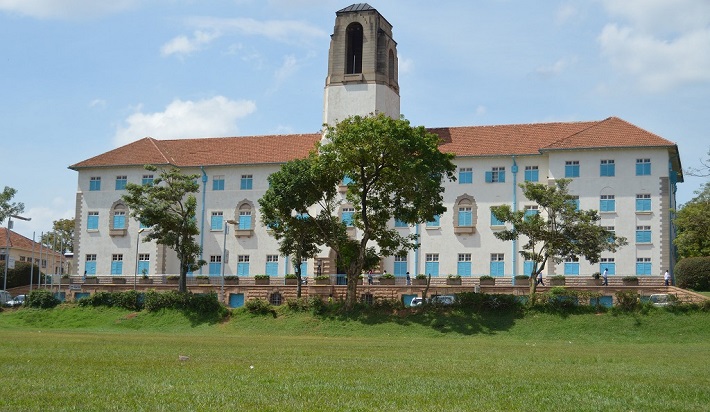 Speaking on Friday at the meeting organized by the Gender Mainstreaming Directorate at the university as part of the 16 days of activism against Gender-Based Violence, the students led by the Guild President Shamim Nambassa noted that until the policy is taken to the student leaders, efforts at the top management will remain inefficient.

It is through the same policy that a decision was made to have all complaints of sexual harassment channeled through the Directorate of Gender Mainstreaming rather than Heads of Department to minimize retaliation on victims.

However, two years later some students say that they are ignorant about the reporting procedure due to poor sensitization.

Brian Tukundane a student from the School of Education noted that information on sexual harassment should be availed to students regularly and not at functions organized by the University.

Maureen Nabukera, a class representative from the School of Education explained that student leaders like herself in influential positions should be trained and given the mandate to receive complaints from the students.

She explained that leaders are more accessible to their colleagues who fear approaching staff from the Gender Mainstreaming Directorate.

Rispah Akulo from the School of Social Sciences said that students should be trained to identify victims of sexual harassment before they file complaints.

Dr. Euzobia Baine, the Director of Gender Mainstreaming noted that while confidence for victims to report cases is still a challenge, a number of cases have been handled since the review of the report.

Since 2019, the Gender Mainstreaming Directorate has received 22 complaints of sexual harassment against the staff of the university. 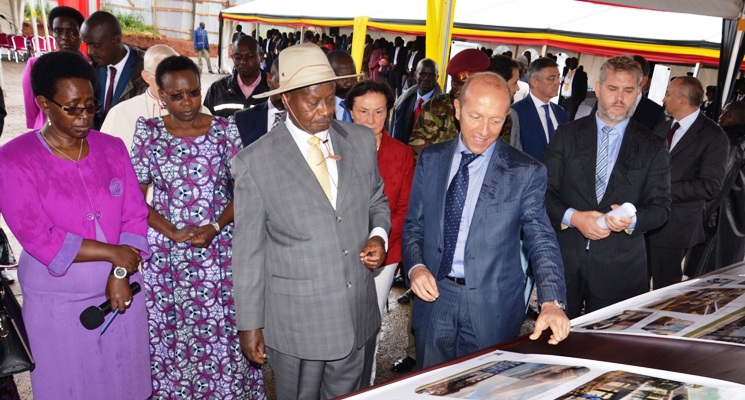 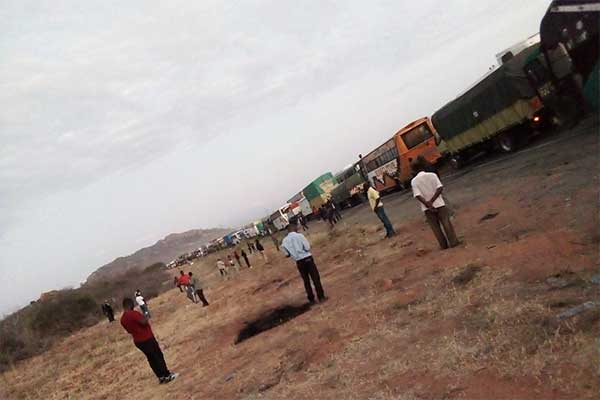