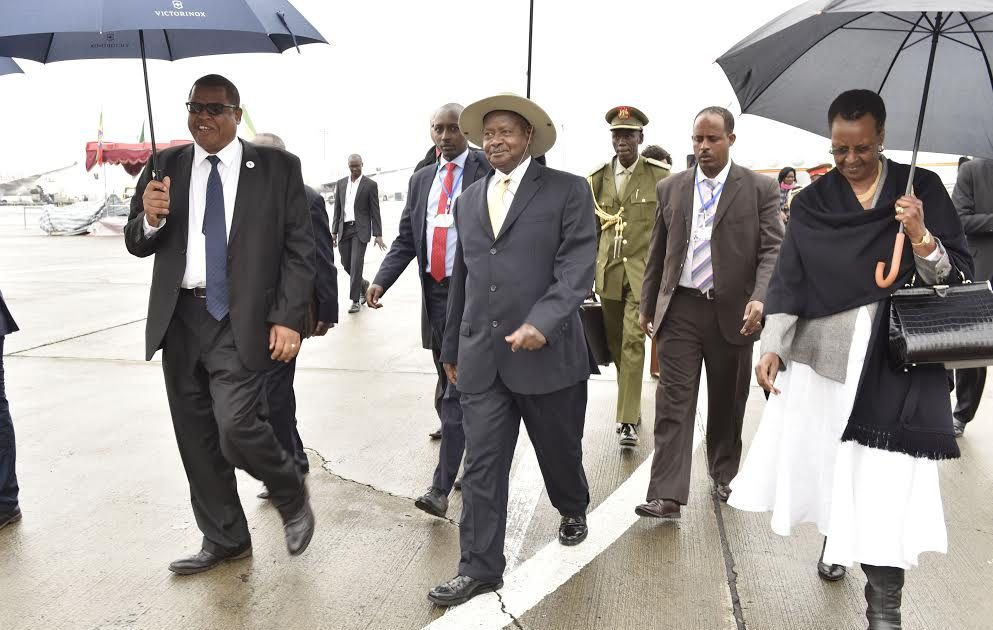 President Yoweri Museveni has today arrived in the Ethiopian Capital Addis Ababa for the 29th Ordinary Session of the assembly of Heads of State and Government of the African Union.

The President who is accompanied by the First Lady and Minister of Education and Sports Janet Kataha Museveni were received at Bole International airport by Ethiopia’s Chief of Protocol Esayas Gotta, the Permanent Secretary of Uganda’s Ministry of Foreign Affairs Patrick Mugoya, Uganda’s Charge d’Affairs in Ethiopia and the African Union, Ambassador Idule Amoko and other senior government and embassy officials.

The two-day assembly chaired by The President of Guinea H.E Alpha Conde, is being held under the theme, “Harnessing the Demographic Dividend through Investment in Youth.”

President Museveni recently launched an ambitious five-point plan to end HIV/Aids in the country by 2030 with the main focus on voluntary testing for men.

Code named; “Presidential fast-track initiative on HIV and Aids in Uganda,” the blueprint indicates that government will engage men in HIV prevention to close the gap on new infections particularly among adolescent girls and young women.

Among other things, the assembly is expected to discuss reports of the Peace and Security Council on the state of peace in Africa and the implementation of the master roadmap of practical steps to silence guns in Africa by the year 2020.

Rwandan President Paul Kagame is also expected to table a report on institutional reforms of the Africa Union.

The AU is a continental organization consisting of all the 55 countries on the African continent, launched in July 2002 in Durban South Africa, replacing the Organization of African Union (OAU). 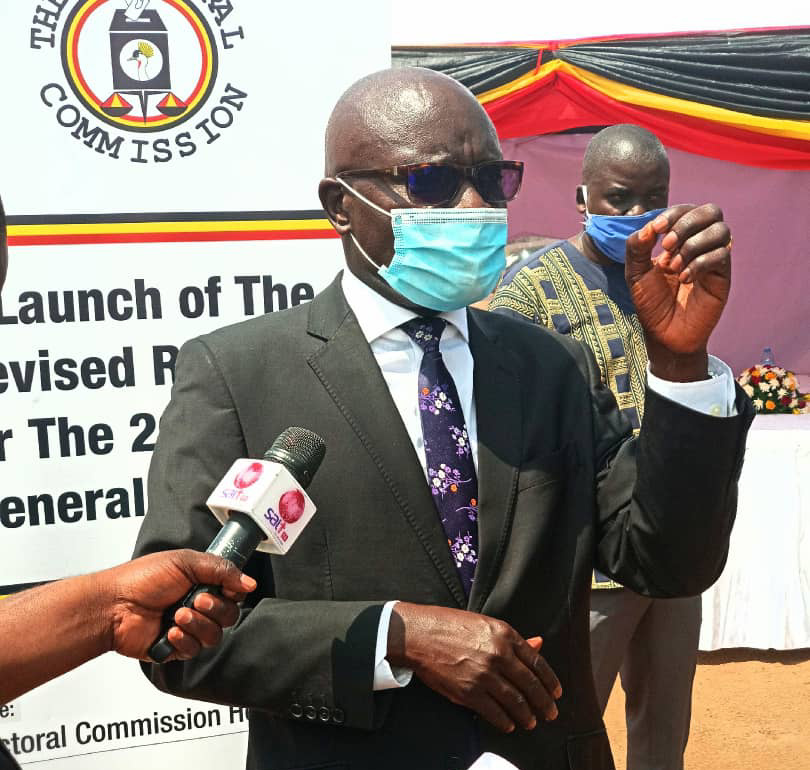