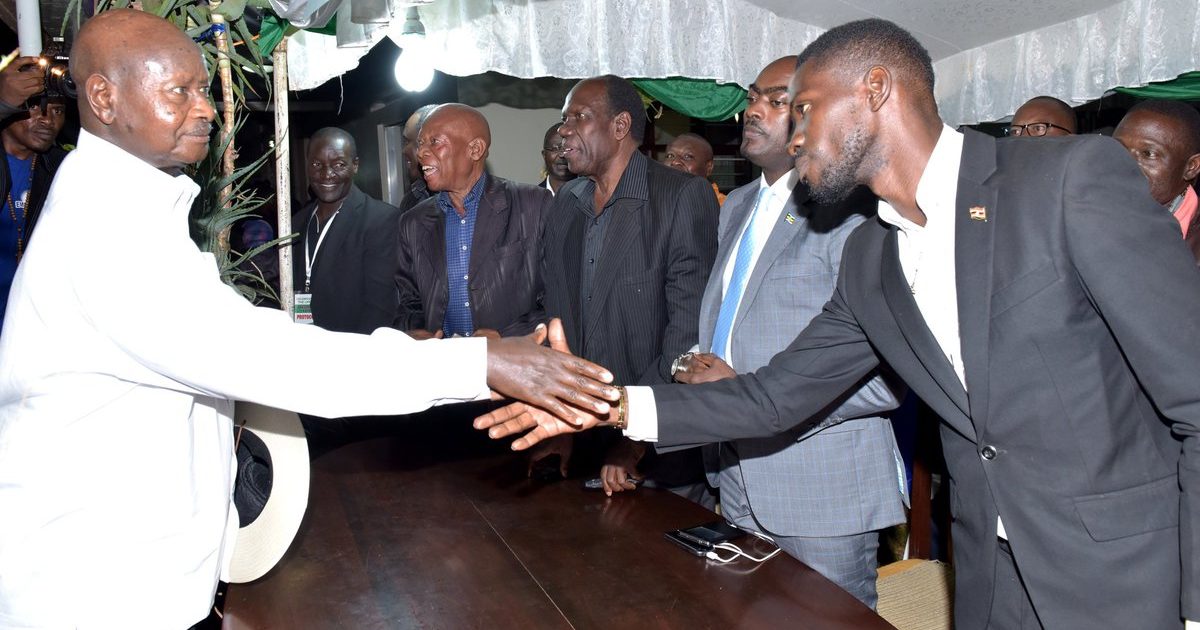 Most Ugandans are happy that Gen. Kale Kayihura has finally been relieved of his duties as IGP.

He has presided over one of the most corrupt, inefficient and brutal police forces in recent history. We have been advising him to resign for years but he did not heed until he had to be showed the door. But the irony here is that President Museveni is sacking incompetent people and not sacking himself. In my view he should have been the first to resign because he is the chief architect of the broken system. You cannot just treat symptoms and not deal with the cause. He knows that he is the cause of this mess and everything he tries to do now is just to change guards and not the system. It is wrong for him to keep blaming everyone else except himself.

Unfortunately, it seems he wants to hold on until he too is showed the exit door, and that day will surely come. I am sure Kayihura didn’t think he would wake up sacked and Ugandans celebrating his exit.

Another thing here is that unfortunately these people never learn. President Museveni has mastered the art of using them and dropping them when they have served his purpose but also turned themselves against the population. No one has harassed the opposition and worked hard to entrench this dictatorship than Kayihura. Today, after serving the purpose and turning himself into possibly one of the most hated Ugandans, he has been dropped. He joins other people like Kakooza Mutale, Kitatta and Nickson Agasiirwe. I hope those fellows who are still overzealous can learn from this and exercise restraint. Very soon, you will get out of those positions and will want to live like any other Ugandan. Sadly, the people may not quickly forget the evil you did to them.

I will wish Afande Okoth Ochola the best in his new role but warn him and his colleagues not to follow Kayihura’s methods of work. They should just do police work (which is to keep law and order) and not do politics! 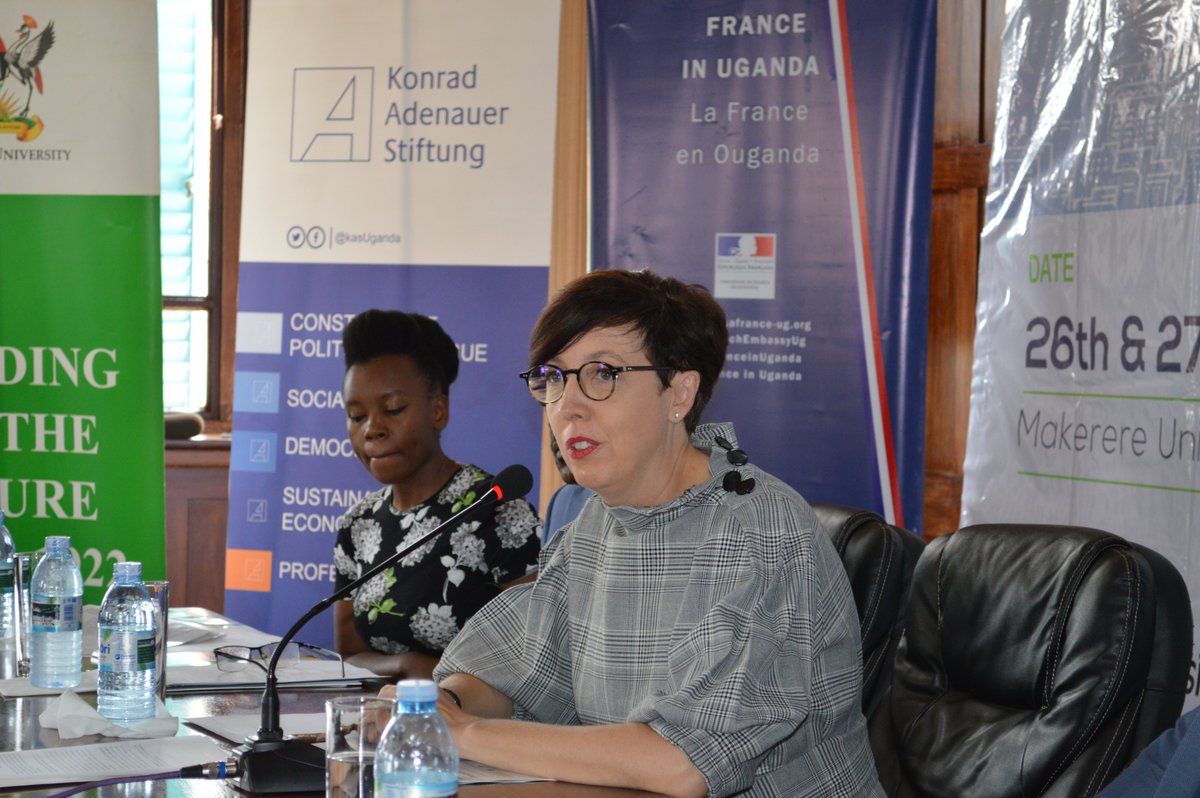 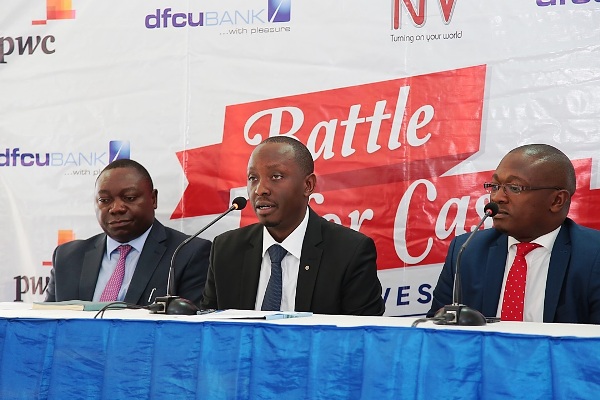