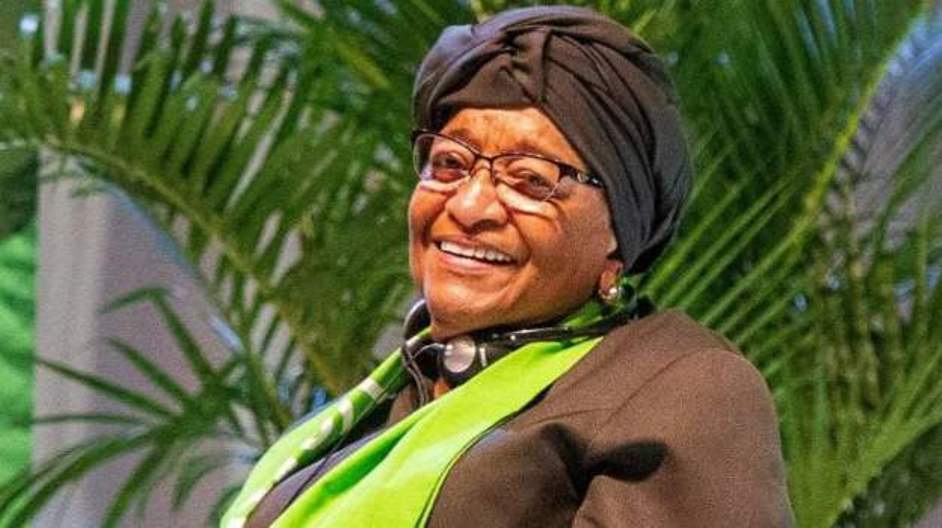 The World Health Organization (WHO) has announced that Ellen Johnson Sirleaf, Liberia’s former president, and Helen Clark, New Zealand’s former prime minister, are to head a panel to review the global response to the Covid-19 pandemic.

Mrs Sirleaf led Liberia during the Ebola epidemic that began in 2014, killing more than 11,000 people in West Africa. New Zealand has been lauded as a success story for its handling of the coronavirus pandemic.

WHO chief Tedros Adhanom Ghebreyesus said it was time to reflect and to strengthen collaboration in order to contain the pandemic.

“Through you, the world will understand the truth of what happened and also the solutions to build our future better as one humanity,” the AFP news agency quoted Dr Tedros as saying.

The WHO has been under pressure for some time to review its handling of the pandemic, reports the BBC’s Imogen Foulkes from Geneva, where the organisation is based.

It has faced criticism, most notably from the United States, that it was slow to respond to the initial outbreak in China, and that it was too close to the Chinese government, she says.

The evaluation announced by the WHO will look not just at the WHO’s response, but at the response of individual countries as well, our correspondent says.

Quote Message: Together, we now have a once-in-a-generation opportunity to prove to each other that we can be greater than the sum of our parts.”

Together, we now have a once-in-a-generation opportunity to prove to each other that we can be greater than the sum of our parts.”

He also warned that most countries did not yet have the virus under control, adding that the greatest threat was not in fact the virus itself, but lack of leadership in dealing with it.

Earlier this week, the US formally notified the UN of its intention to leave the WHO.

According to Johns Hopkins University, more than three million people in the US have now tested positive for Covid-19 – far more than in any other country.

More than 131,000 deaths have been reported in the country – and on Tuesday the US broke its record for most new cases reported in one day. 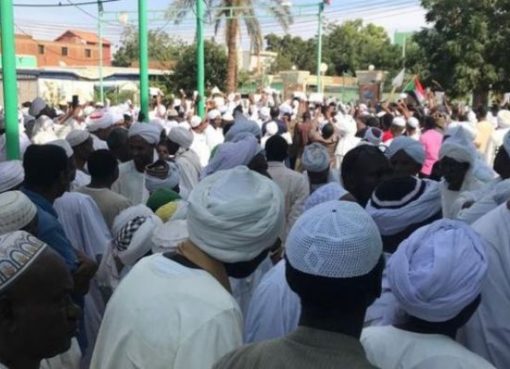 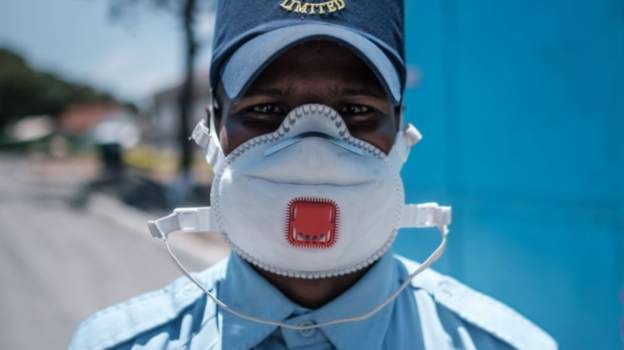