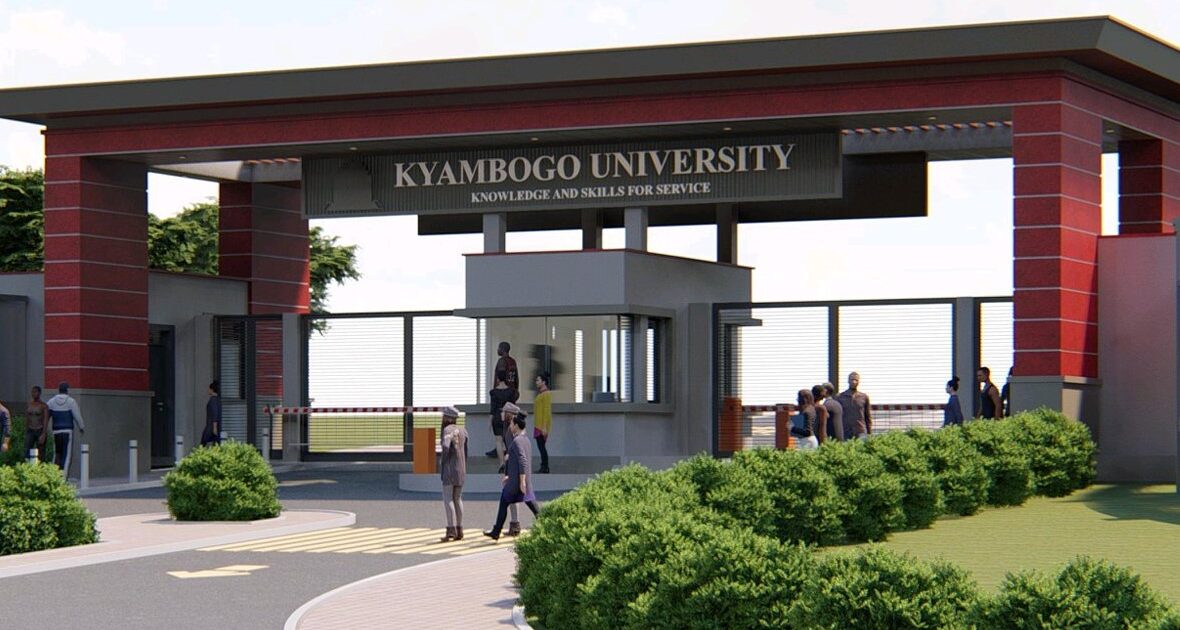 Teacher educators from Kyambogo University have recommended the adoption of the Law Development Centre (LDC) model to guarantee the quality of teacher training and education in Uganda. The education dons at the university with the richest teacher training history dating back to 1948, made the proposal in their submissions to the Amanya Mushega-led Education Policy Review Commission.

Associate professor George Wilson Kasule, who presented the proposals on behalf of the school of education, said in their opinion, after receiving training from the university, teachers should enroll in a central institution for a year for the assessment of their abilities and school practice before receiving a teaching certificate.

Kalule noted that this proposal is tailored to the lawyer training model where a student studies law from any university and later enrolls at the Law Development Centre for a bar course before they are allowed to practice law in Uganda.

The proposal is in line with the government’s proposal to establish the Uganda national institute of teacher education-UNITE. The National Teacher Policy, which was passed in 2019 states that UNITE, a typical university that will likely receive accreditation from the Uganda National Council for Higher Education, will take over 23 core primary teacher colleges-PTC and national teachers colleges as its satellite campuses and offer four-year degree programs for teachers.

In their view, Kyambogo education dons advised that the ministry should think about modifying UNITE’s mission from one of a training institution to one that concentrates on professionalizing the teaching profession with the National Teacher Council as its regulatory body.

Brighton Barugahare, the Ministry of Education’s policy analyst, who is also a member of the commission, tasked the dons to provide a detailed plan on how to implement this proposal. Barugahare questioned why one should undergo additional training when the program being offered by each university is certified by the national council for higher education and is designed to produce teachers upon completion.

Before the Kyambogo dons made their proposal, some interest groups had urged the education policy review commission to advocate for the elimination of all teacher education programs currently offered by universities and the creation of a single public institution to carry out these duties as a way to guarantee quality.

Those who advocate for a single public institution do so on the grounds that the Institute of Teacher Education- Kyambogo-ITEK was formerly the dominant force in the field of teacher education. They believed that Uganda stopped generating high-quality teachers when liberalization allowed for the proliferation of universities that offered teacher education.

The narrative has been that the majority of institutions that produce teachers don’t have teacher educators because they hire secondary school teachers and other individuals who are regarded as the greatest in their professions to instruct future teachers.

More worrying is the fact that the said universities and institutes don’t train teachers how to teach but rather simply walk them through the material they already covered in secondary schools. During the discussion, the question of whether the minimum qualification of teachers should be put on a bachelor’s degree and how can the suggested proposal be achieved resurfaced.

Commenting on this, Ass. Prof. Kasule said that they support the idea that the government needs to extend the transition period, which was set for all teachers to acquire degrees. To Kyambogo teacher educators, without a detailed plan, the government might fail to attain the objectives of the policy as 2030 is approaching and nothing is working. For them, the ministry might need a minimum of 15 years to achieve this objective.

In the policy, all teachers were given a period of ten years to obtain degrees that run up to 2030 and the ministry has been firm on this saying that those who wish to keep in the profession should achieve this target or else they will be forced to ship out.

To demonstrate its dedication to this goal, the government closed over 23 non-core primary teachers’ colleges and phased out lower teacher qualifications. Despite the strict deadline, the ministry is yet to spell out a strategy for how teachers will upgrade.

The policy had assumed that the government would rebirth the Institute of Teacher Education Kyambogo-ITEK to handle upgrading, but the suggested UNITE has not yet been established. Whenever ministry officials are questioned about the situation, they repeatedly promised that it will be operational very soon—that has been the trend since 2020.

Conversely, several commission members also pressed the Kyambogo professors to demonstrate how a degree would address concerns about teacher quality. For instance, Prof. David Kabasa requested that these dons present concrete proof, if any, to support the claim that requires all teachers to hold degrees.

Dr. Kedrace Turyagenda, another member of the commission, also noted that many Ugandans think the degree might not be the silver bullet given the fact that even the existing degree holders are of poor quality. Dr. Turyagenda, who until three months ago was the director of education standards added that to many people, the best teachers Uganda has ever produced are those who trained as Grade II teachers upon finishing primary leaving examinations.

Meanwhile, the teacher educators also proposed that the government should impose a cap on the number of teachers who can be admitted. In their proposal, they suggested that all admittance to both private and governmental institutions be based on human resource projections in particular subjects.

However, several commission members argued that this may not be successful because many teachers produced in the country are not necessarily for Uganda as some end up in other parts of the world. They, however, appeared to agree on a need to attract more students to offer science subject programs.

The commission is still holding a public hearing in which several individuals, entities, and organizations are invited to present their views. This will kick off the process of overhauling the entire education system.

Among the key things, the ministry of education is looking at are changing policies on curriculum, assessment, education structure, teacher issues, and management of private players among others. 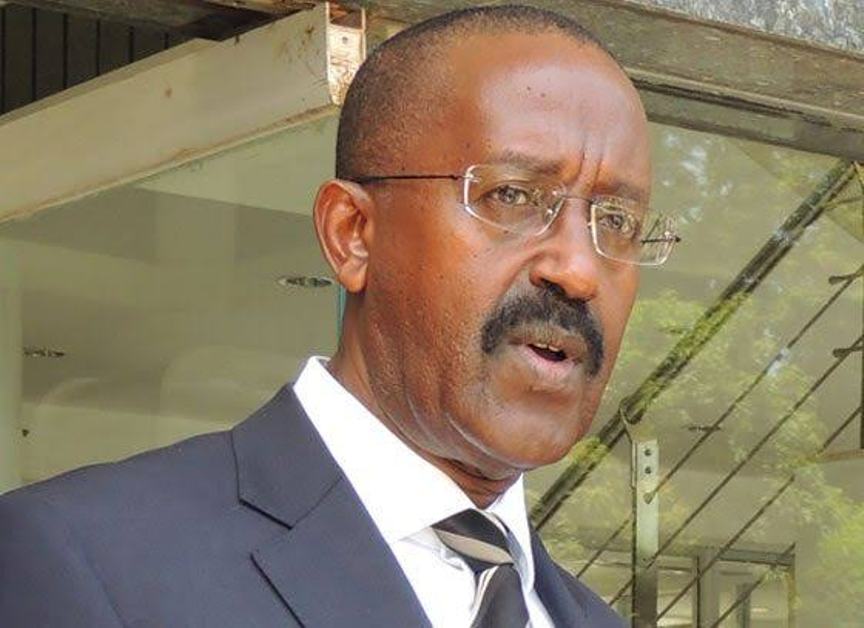 Janet M7 On The Spot For Lack of Strategic Plan