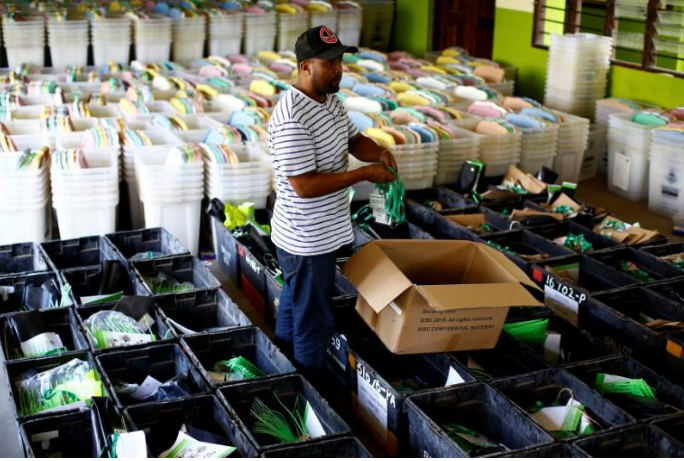 Nervous Kenyans stockpiled food and water on Monday and police prepared first emergency aid kits as families headed to their ethnic heartlands on the eve of an election many fear could descend into violence.

Opposition leader Raila Odinga, 72, who lost elections in 2007 and 2013, has already said President Uhuru Kenyatta, 55, can only win if his ruling Jubilee party rigs the vote, a stance that increases the chances of a disputed result and unrest.

Opinion polls before Tuesday’s presidential election put the pair neck-and-neck. Kenyans will also be voting for members of parliament and local representatives.

In 2007, Odinga’s call for street protests after problems with the vote count triggered a widespread campaign of ethnic violence in which 1,200 people were killed and 600,000 displaced.

Much of the killing a decade ago was in Kisumu, a city of a million people, most of them from Odinga’s Luo tribe, on the shores of Lake Victoria.

On Sunday, its open-air markets and shops were packed with customers stocking up on last-minute essentials.

“We are fearful because before there was rigging and that led to violence,” said orange seller Christine Okoth.

Wilson Njenga, a central government official overseeing the western region, said police had received disaster equipment including first aid and gloves but insisted it was all part of normal contingency planning.

“We don’t want to be caught flatfooted,” he told reporters.

On the campaign trail last week, Odinga told Reuters that Kenyatta could not win without cheating, a message that has fired up supporters in his back yard. [nL4N1KO593]

“If he doesn’t win, we are going to the streets and we’ll demonstrate,” said 28-year-old Kisumu potato seller Ruth Achieng.

Deputy President William Ruto, who was charged along with Kenyatta by the International Criminal Court (ICC) for organising the 2007 violence, tweeted a prayer for peaceful and transparent polls.

The ICC cases against both him and Kenyatta collapsed.

Going back to rural roots to vote is a long-standing Kenyan tradition, driven by a desire to catch up with friends and family as well as choose a suitable local political representative.

More recently, fear of unrest has become a factor.

In all, 150,000 security personnel including park rangers have been called up to maintain order across the country, including preventing demonstrations in hotspots immediately before or after the polls.

In Kisumu, where many people feel neglected by a central government led by a president from the Kikuyu ethnic group since 2002, County Commissioner Mohamed Maalim told local media protests near election day were banned.

Such edicts are likely to fuel opposition accusations of intimidation and dirty tricks by the security forces.

“I have never seen this level of intimidation by the state against the electorate,” 71-year-old Senator Peter Anyang’ Nyong’o, an Odinga ally running for Kisumu county governorship, told Reuters.

Rights groups say hate-speech has been notably absent from large public speeches in both campaigns – an important difference from 2007 – although two incidents in the last week have put the nation of nearly 50 million on edge.

A key election official was found tortured and murdered a week ago, and on Friday two foreign political advisers to Odinga were arrested and deported by plain-clothes police. Their laptops were also seized. [nL5N1KM3SG] [nL5N1KR08Y]

Some Kisumu residents said they were headed to villages outside the city to vote and hunker down in case of trouble. Members of Kenyatta’s Kikuyu ethnic group headed the other direction, away from Odinga’s strongholds.

One supermarket manager who asked not to be identified said suppliers of televisions and furniture had halted deliveries over the past week due to fears of looting.

“They fear to come to this side of the country,” the manager, a Kikuyu, said. He had already sent his family to a Kikuyu-majority city and would be joining them in the evening, he added. 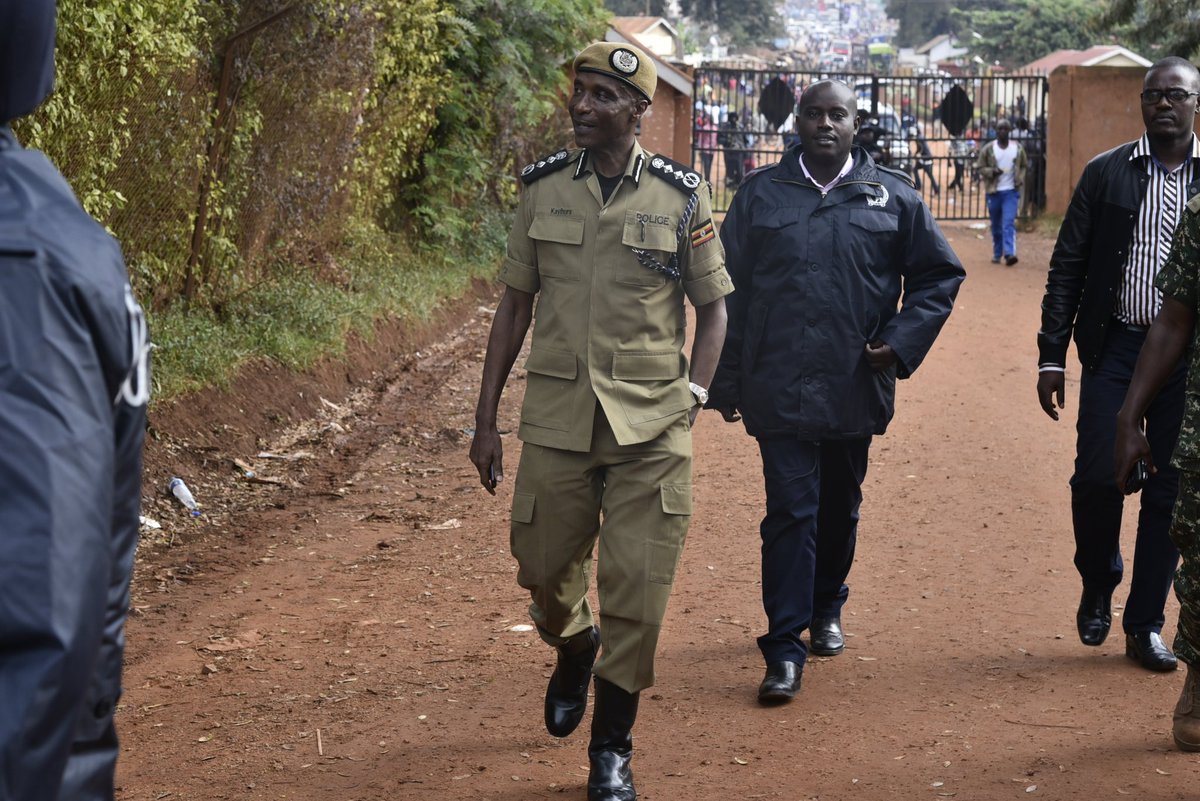 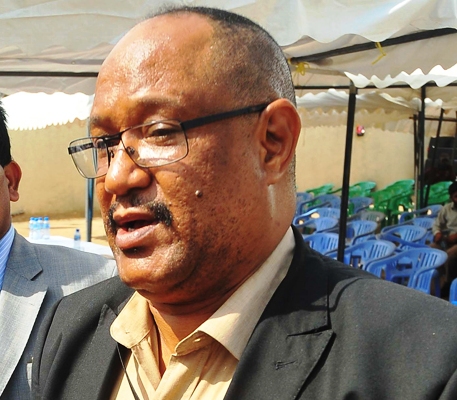