North Korean state media has slammed the latest round of sanctions approved by the United Nations, calling them a “flagrant violation of our sovereignty”, CNN reports.

It vowed retaliation against Washington.

The measures aim to make it harder for North Korea to make money across the globe. They target North Korea’s primary exports — including coal, iron and seafood — and attempt to cut off its additional revenue streams by targeting some of its banks and joint ventures with foreign companies.

Speaking at the ASEAN Regional Forum on Monday, North Korean Foreign Minister Ri Yong Ho blamed the US for the current situation on the Korean Peninsula and said Pyongyang’s “possession of nuclear weapons and intercontinental ballistic missiles is a legitimate option for self-defence in the face of a clear and real nuclear threat posed by the US,” according to a statement released by North Korea.

“We will, under no circumstances, put the nukes and ballistic rockets on the negotiating table,” Ri said, adding Pyongyang would “teach the US a severe lesson” if it used military force against North Korea.

Also on Monday, North Korea’s state-run KCNA news agency said the country’s missile launches were a “stern warning to the US,” and warned Washington against “believing that its land is safe across the ocean.”

KCNA accused the US of “trying to drive the situation of the Korean Peninsula to the brink of nuclear war” and pushing the UN to pass new sanctions.

“(North Korea) will make the US pay dearly for all the heinous crimes it commits against the state and people of this country,” KCNA said.

Speaking at the ASEAN Regional Forum in Manila, US Secretary of State Rex Tillerson said the new UN measures were a stern message to North Korean leader Kim Jong Un that the international community is united in its commitment to see a Korean Peninsula without nuclear weapons.

“We hope again that this ultimately will result in North Korea coming to a conclusion to choose a different pathway, and when the conditions are right that we can sit and have a dialogue around the future of North Korea so that they feel secure and prosper economically,” Tillerson said at a news conference in the Philippines capital, where he was attending a regional security meeting. 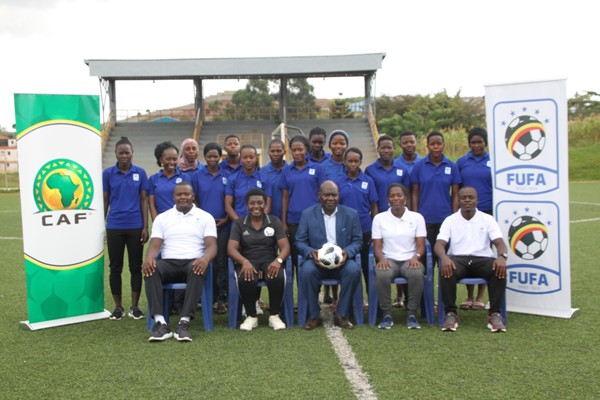 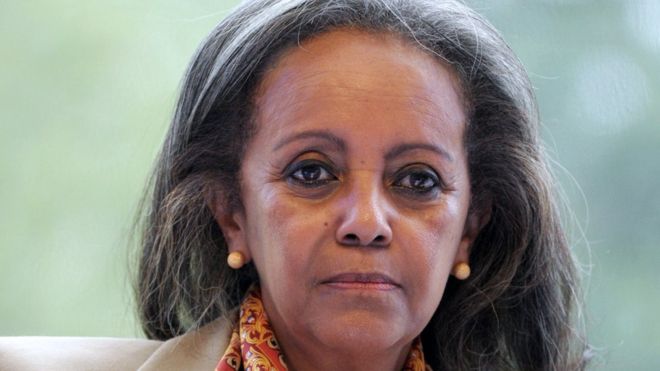 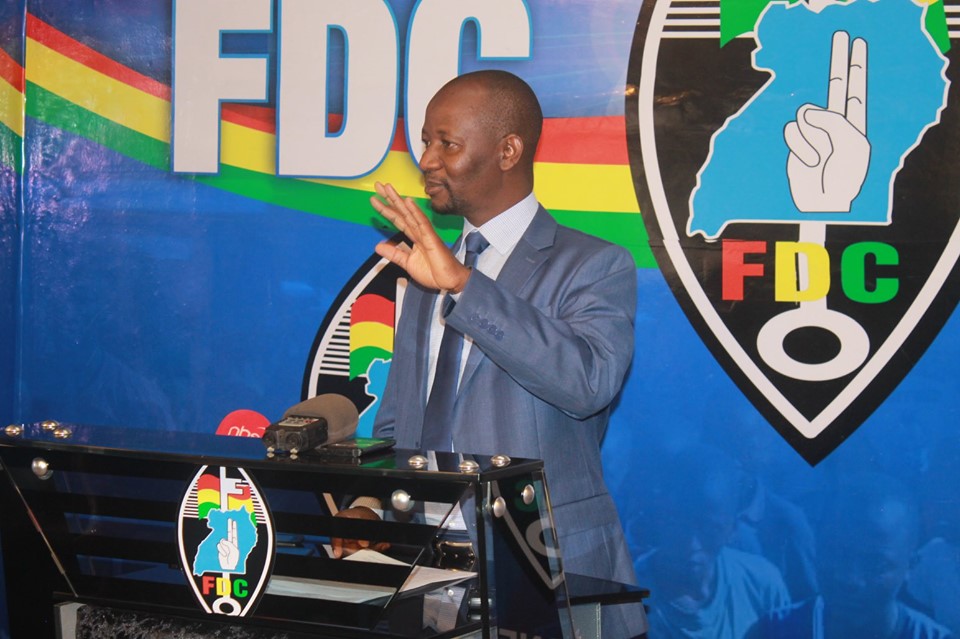