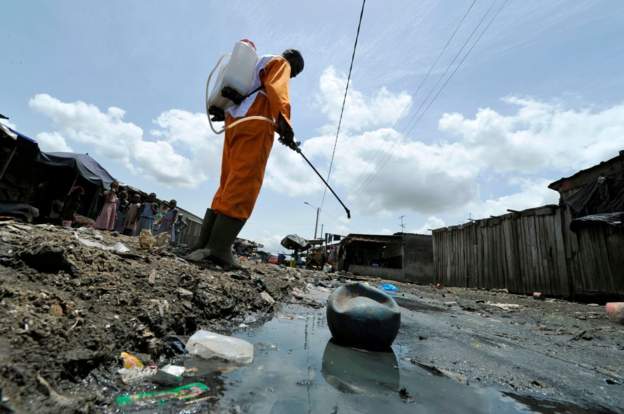 Kenya has begun using drones to identify mosquito breeding sites in the country and kill them at larval stage.

Health Minister Mutahi Kagwe said the drones will help in accessing hard-to-reach areas especially in counties where malaria is prevalent.

The drones will be spraying a non-toxic, bio-degradable control substance to kill mosquito larvae.

This will ensure the mosquito do not breed as the fight against malaria continues.

The technology was introduced to the Kenyan government by the Malaria Council – a public-private-community partnership fighting malaria in Kenya – the health minister said.

Malaria is one of the top three causes of death in Kenya among children below five years.

Tanzania and Malawi are some of the African countries using this technology to fight malaria.

Rwanda has been using drones to deliver blood to hospitals across the country. 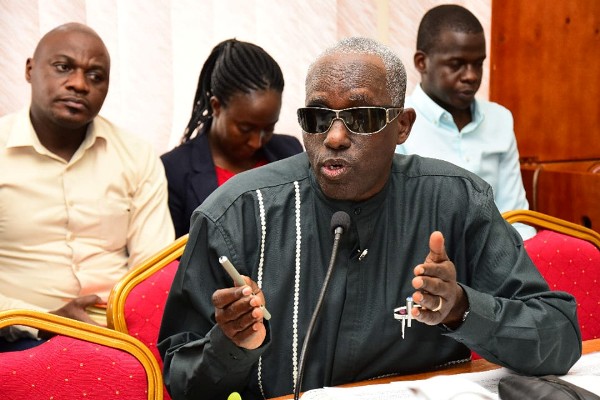 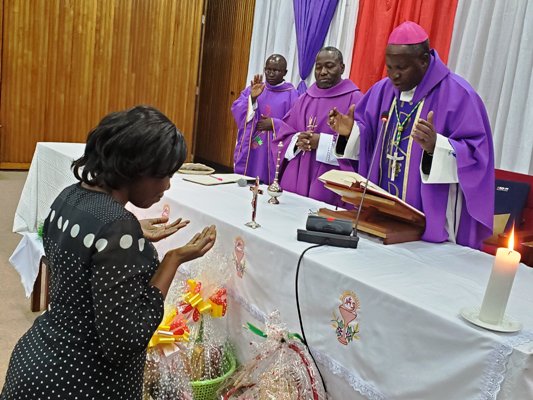 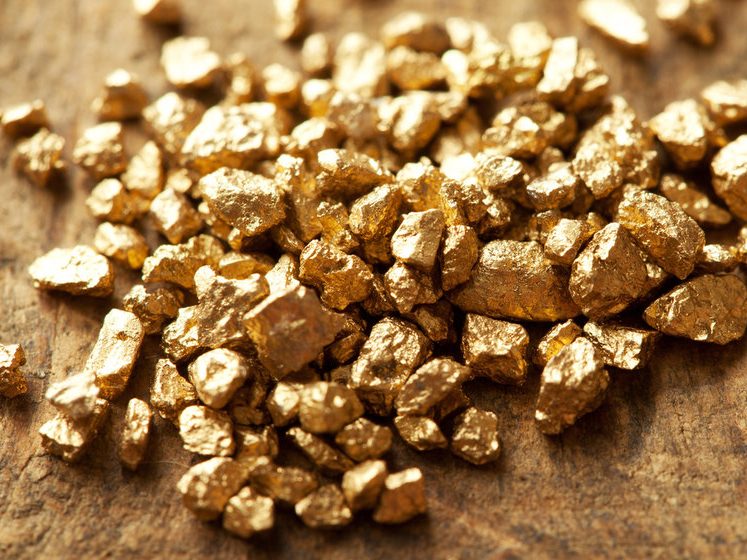