The Central Bank of Kenya (CBK) assembled a good chunk of its monetary arsenal as it moved to pump more cash into an economy that has been ravaged by coronavirus.

This came even as CBK Governor Patrick Njoroge (pictured) projected the virus would devastate the economy this year, slowing it down from growth of 6.2 per cent to 3.4 per cent.

After its sitting yesterday, CBK’s Monetary Policy Committee (MPC) lowered its benchmark lending rate – the Central Bank Rate (CBR) – and slashed the cash reserve ratio (CRR) as it sought to leave banks with more money for on-lending to consumers.

The CBR was reduced by a whole percentage point and CRR – or the fraction of cash deposits that banks are required to maintain with CBK daily – was reduced from 5.25 per cent to 4.25 per cent.

Dr Njoroge said the sharp reduction in CRR would release Sh35.2 billion in additional liquidity, which would be made available directly to banks.

The cash will support borrowers distressed as a result of Covid-19. About 16 Kenyans have been confirmed to have been infected with the disease brought on by the novel coronavirus.

The pandemic, which analysts have said will plunge the global economy into a recession, will also have a huge impact on Kenya’s economy this year.

“As a result of the pandemic, economic growth is expected to decline significantly in 2020 from a baseline estimate of 6.2 per cent to possibly 3.4 per cent, arising from reduced demand by Kenya’s main trading partners, disruption of supply chains and domestic production,” said Njoroge in a statement.

Some of the sectors that have been hit hard include tourism, aviation and export markets, which rely heavily on the European market.

And with the reduced inflow of foreign exchange reserves, the shilling touched a low of 106.5 against the dollar yesterday. On Friday, it closed the day at 106.

“The foreign exchange market has recently experienced some volatility largely due to uncertainties concerning the impact of Covid-19 and a significant strengthening of the dollar in the global markets,” said Njoroge on Friday.

He estimated the deficit at the end of the year to be between four and 4.6 per cent of gross domestic product (GDP).

Njoroge added that the virus is likely to create an unemployment crisis, with the State instituting measures to moderate both the economic and social impact of the pandemic.

CBK has since given the Treasury Sh7.4 billion to help deal with the effects of the disease. This is the cash that was rendered worthless after its holders failed to beat the September 30, 2019 deadline to exchange them with new Sh1,000 notes.

The MPC promised to reconvene within a month rather than after two months as is the norm, as the country continues to grapple with the uncertainty surrounding Covid-19. 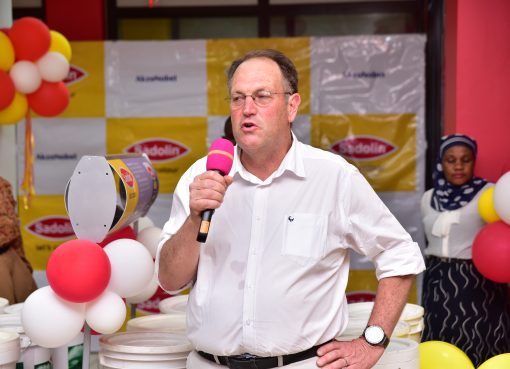 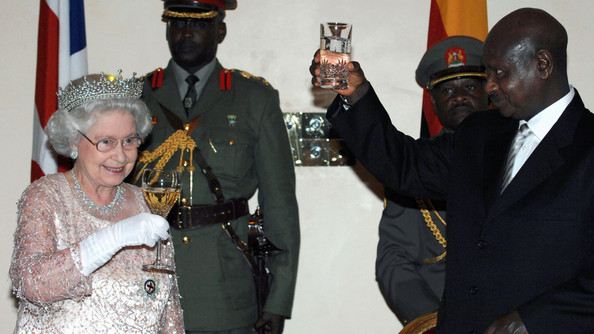 Queen Elizabeth Is A ‘Friend With Mutual Benefits’ – M7 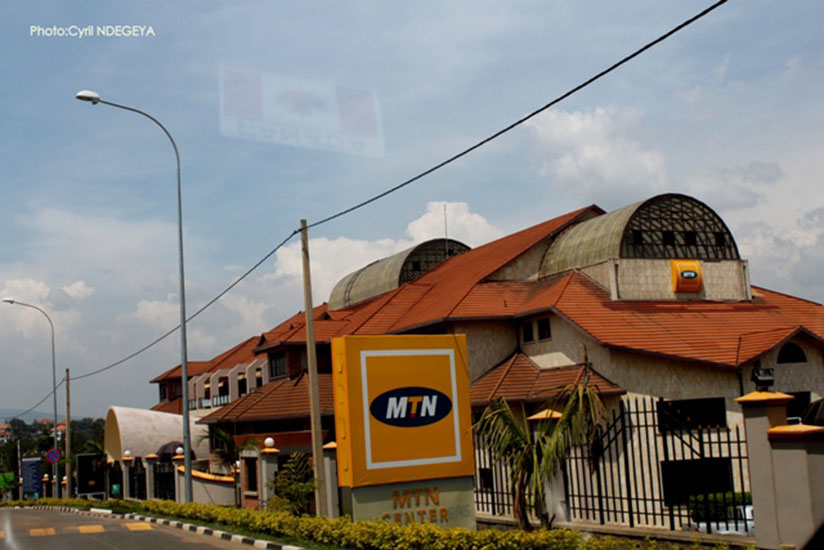