All eyes will be on the financial markets that opened today for the first full trading session after Friday’s Supreme Court ruling that annulled the August 8 presidential election.

The new presidential poll, which by law must be held within 60 days of the ruling, is set to usher in short-term turbulence in the financial markets which normally thrive on policy and political certainty.

A political standoff is likely to brew between the main parties before the new poll after opposition leader Raila Odinga called for the removal of the commissioners of the Independent Electoral and Boundaries Commission (IEBC).

Such a move would require the co-operation and approval of Parliament, which is majority-controlled by the Jubilee Party.

Previous flashpoints such as the tendering for ballot papers could also rear up again, especially due to the limited time before the new poll is held.

Analysts, however, hailed the long-term positive effect of the Supreme Court decision as a plus for Kenya’s democracy and independence of State institutions.

Friday’s KSh92 billion hit on investor wealth at the NSE — now standing at KSh2.386 trillion — and the shilling’s 0.3 per cent depreciation against the dollar points to more short-term pain for investors.

The stock exchange was just recovering from the lethargy caused by the heightened political temperatures seen last month.

The sharp fall in stock prices on Friday minutes after announcement of the court decision forced the NSE to halt trading for half an hour, triggered by a five per cent drop in the main NSE 20 Share Index.

The bourse closed Friday 3.5 per cent or 140 points lower at 3,887 points, with the losses mainly concentrated on the blue chip counters that normally attract heavy foreign investor trading. Forty six out of the 64 listed securities at the exchange recorded a fall in price.

“What we are seeing in the markets and to some extent the currency is the initial kneejerk negative reaction by investors.

“The resurfacing of election spending will also mean a delay of the fiscal consolidation which was envisaged in the budget,” said Stanbic Bank regional economist Jibran Qureishi.

“On the other hand, the move by the court reflects a maturing democracy and strengthening independent institutions and we should not discount this factor.”

Reuters reported that the price of Kenya’s five and 10-year Eurobond issues also fell on Friday by 1.25 US cents to 103.5 cents and 0.75 cents to 102.75 cents respectively, indicative of jitters over Kenya’s economy among international investors.

A fall in price corresponds with a rise in yields or interest rate, which shows that investors were demanding a premium to lend to the country.

Standard Chartered head of research for Africa, Razia Khan said that it will take time before the markets return to business-as-usual, given that focus is largely on the short-term economic impact of the petition decision.

“However, the historic relevance of Supreme Court decision is very significant. It sets an important precedent for all of Africa,” said Ms Khan on Twitter.

The ruling is also likely to galvanise entrenched party positions, further polarising supporters of the two main presidential candidates with each side feeling that they have been denied victory.

“The upcoming period will probably be quite tense politically with sporadic localised protests mainly in opposition strongholds. Government policy and decision-making will probably grind to a halt.

The political uncertainty in the coming weeks could slow down business significantly with the knock-on negative effect on foreign investor confidence,” said Daniel Heal, a senior partner at Control Risks East Africa.

The uncertainty puts the country’s economic growth recovery at risk, even as the prolonged drought which affected growth in the first quarter comes to an end. 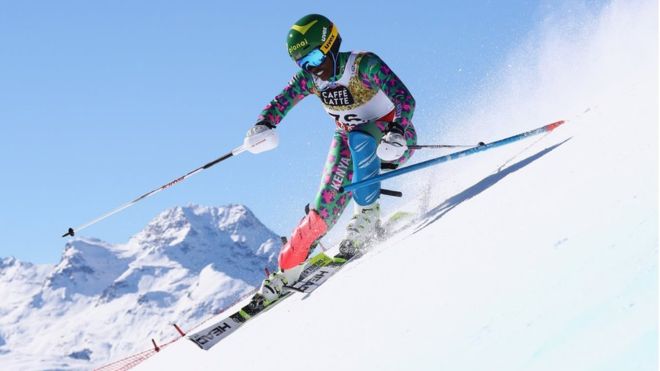 Meet The Kenyan Skier Heading For The Olympics 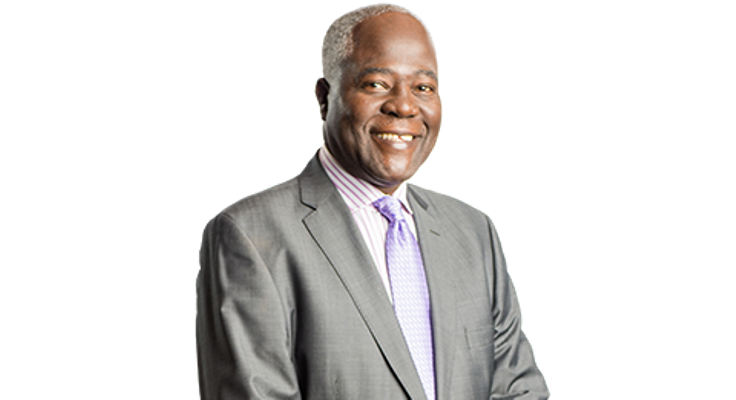