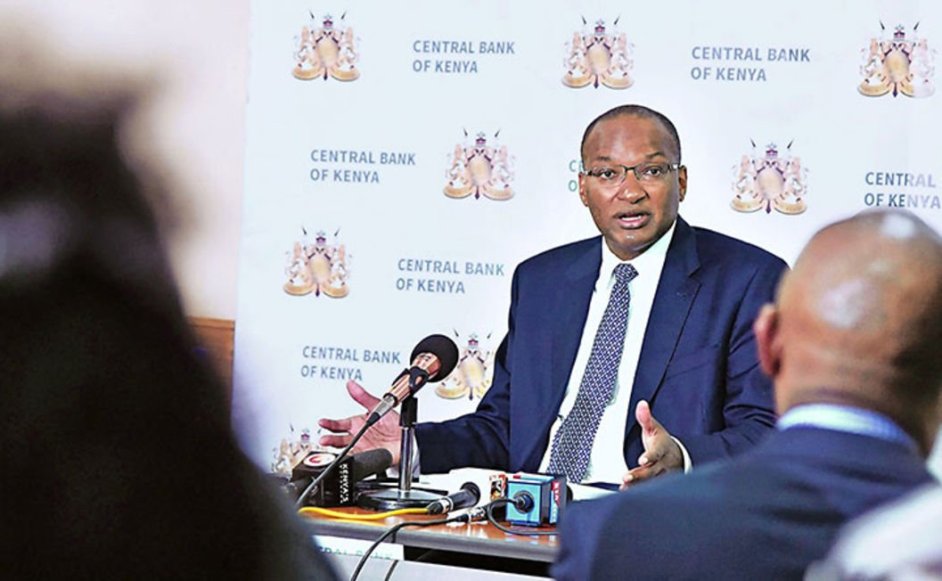 More than 337 unregulated digital mobile lenders and micro financiers have been barred from forwarding the names of loan defaulters to credit reference bureaus (CRBs).

The CRBs say the number of firms allowed to blacklist defaulters with the bureaus has dropped to 2,254 in September from 2,332 in May last year.

The drop is linked to the directive by the Central Bank of Kenya (CBK) delinking unregulated digital mobile lenders from CRBs following public outcry over widespread misuse of the credit information sharing (CIS) mechanism.

Firms such as Tala and Branch were locked out at a time when the bulk of accounts negatively listed with the CRBs — Metropol, TransUnion and Creditinfo International — are linked to mobile digital borrowers.

“The withdrawal is in response to numerous public complaints over misuse of the CIS (credit information sharing) by unregulated digital and credit-only lenders, and particularly their poor responsiveness to customer complaints,” the CBK said in an earlier statement.

Under the new rules, only defaults above Sh1,000 will be shared with CRBs. Borrowers who had been blacklisted for lower amounts are now required to be cleared unconditionally.

More than 3.2 million Kenyans had been negatively listed as loan defaulters in an economy where job cuts and near stagnant wages have left thousands of people in a debt trap.

Data from the CRBs show that the accounts negatively listed had jumped from 2.7 million last year, a significant number of them linked to mobile digital borrowers of less than Sh1,000.

Most of the mobile loan takers are oblivious to the conditions that include lifetime of SMS notifications, full surrenders of their personal data to third parties and waiver of their right to dignity.

In recent months, for instance, consumers of mobile app Okash who delayed or defaulted on their loan repayments have had the unpleasant experience of having the service provider reach out to people in their contacts list in a bid to recover the funds.

“Hello, kindly inform XX to pay the Okash loan of Sh2,560 TODAY before we proceed and take legal action to retrieve the debt,” says a sample text message the service provider sends to people in one’s contact list. “We have tried calling in vain. This is the last reminder. Many thanks, Okash team.”

Tens of unregulated micro lenders have invested in Kenya’s credit market in response to the growth in demand for quick loans. Their proliferation has saddled borrowers with high interest rates, which rise up to 520 percent when annualised, leading to mounting defaults and an ever ballooning number of defaulters who have been adversely listed with CRBs.

and Commercial Bank of Africa

in 2012, charges a “facility fee” of 7.5 percent on credit regardless of its duration, pushing its annualised loan rate to 395 percent.

Tala and Branch, the other top players in the mobile digital lending market, offer annualised interest rates of 152.4 percent and 132 percent

The CBK on October 1 opted not to extend the six-month freeze for listing loan defaulters with CRBs, paving the way for blacklisting of thousands of borrowers.

The regulator gave the banks the green light to blacklist borrowers who have defaulted in the wake of the coronavirus economic fallout.

The CBK announced the suspension of CRB listing for loans that were defaulted after April 1, and the relief was to last for six months to September 30.

The CRB listing relief was part of a stimulus package announced on March 25 to cushion distressed businesses and households from the effects of the coronavirus pandemic, which has hit consumer demand and forced businesses to shed jobs and cut back their operations.

The end of the CRB listing freeze comes at a time when the banking sector is struggling with mounting unpaid loans whose share has risen to the highest level since August 2007. 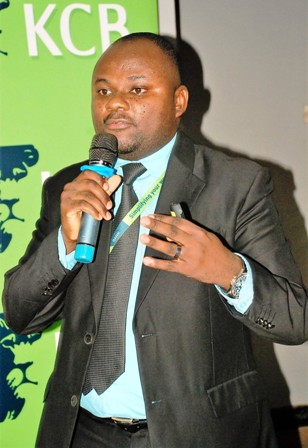