A passenger has sued Kenya Airways for financial loss arising from stolen luggage worth millions.

In a civil suit 126 of 2019 filed in Mengo Chief Magistrate Court,  Florence Nyiramugisha, the plaintiff says her son and youngest sister lost items worth over US$2, 000 (over Shs7m) while on flight KQ 416 on 5th February 2019. The trio was traveling from Johannesburg to Entebbe transiting through Nairobi.

The family is being represented by M/S. Joshua &Co Advocates and the hearing date of the case is today. This is after mediation failed.

It is worth noting that this site earlier reported on how Nyiramugisha had written to Kenya Airways management and the concerned authorities, seeking justice. The airline didn’t listen to her, prompting her to drag it to Court.

“While at Johannesburg we made several purchases like we always do while travelling in other parts of the world, from Duty free shops,” Nyiramugisha explained in her letter to the airline, adding: “Between the 3 of us, we had only one hand luggage and all our carry on- items both new and old were in that suitcase (Silver-Calvin Klein) .”

“Those Purchases plus my personal Ipad2 were put in that bag,” she said, adding: “Our first flight from Johannesburg to Kenya KQ 761 Airbus was fine, no issues.”

At Nairobi, she said, they transited through Gate number 21 and boarded a smaller Aircraft to Entebbe – flight KQ416 and that is where challenges began.

“We were among the last people to board and as soon as we reached our seats, there was no overhead space left for our hand luggage. Despite the fact that we had three seats, none of us had any space for one bag in the overhead lockers. My son sat and got strapped in; we also sat down but kept the bag in the corridor of the Aircraft between us,” she narrates.

Nyiramugisha said the Cabin Crew lady came and told them that the bag should not be there and that it was  going to be taken downstairs into storage.

“I told her there’s no way that bag is going down because it has our valuables, and I asked her to try and squeeze the other bags together and create for us space. She said there was no space as aircraft was full but I insisted that she should find space because we had three seats and are entitled to some space in the overhead lockers for our carry- on bags and since we had one, it shouldn’t be a problem. I told her the bag is staying with me stressing that it’s not lockable and has a lot of valuable items,” she said.

At that moment she called the Male Cabin Crew (a one Kassim) and together they spoke in Swahilli and Kassim told them that the bag is going down. “Despite our pleas to get space and keep the bag inside, the Lady Cabin Crew member at that point put a plastic seal on a bag and tagged it with Tag number 3 706 KQ 425678 and Kassim lifted off the bag and took it outside,” she says.

She added that when they landed at Entebbe, she cleared immigration quickly.

“I was the first one in line; I was running to beat the bags at the carrousel. And my carry-on bag being the last to have been taken down I expected it to come among the first bags,” Nyiramugisha said in the letter to KQ.

She added that her silver bag came among the last ones and that ‘video footage is there to prove this.’

“As soon as I picked it, I noticed it was light, I put it down right there near the carousel and opened it. My heart fell out of my chest! It was empty apart from a few empty polythene bags, 1 blue new hand bag also lock torn and contents removed and another green new hand bag. Everything else was gone,” she explained.

All efforts to get justice and her items back were futile.

“I am not about to let this go because my family and I lost a lot of stuff in one go. The people that I had expected to look after me and my valuables did not despite the fact that I had purchased three return tickets. Even after the incident it is us running around chasing for answers instead of the service provider,” the letter reads, adding: “The moral of the story is that the whole incident is shocking, and unacceptable from Kenyan Airways and I definitely look forward for a solution and answers from both Kenya Airways and DAS.” 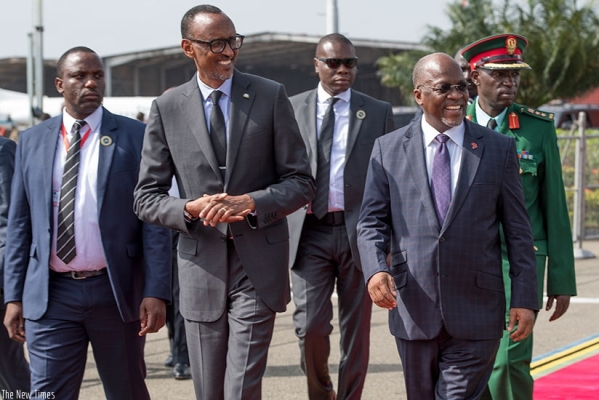 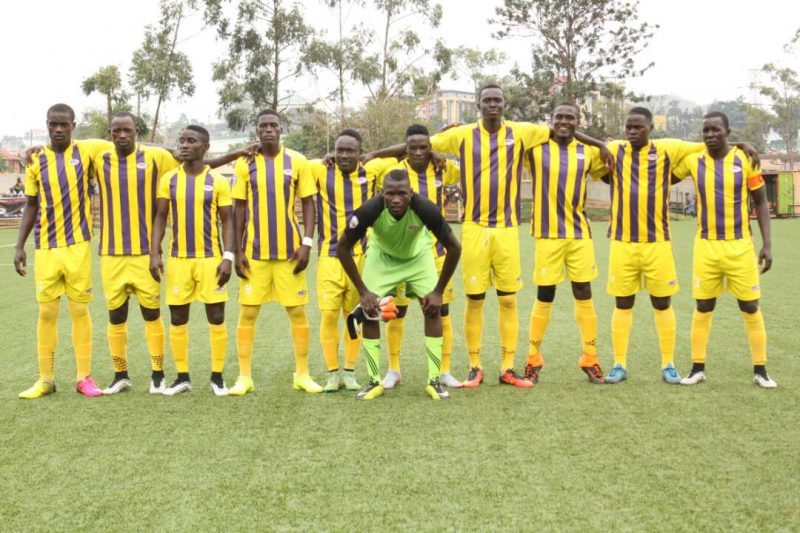 Why Proline Plunged Into Relegation Danger 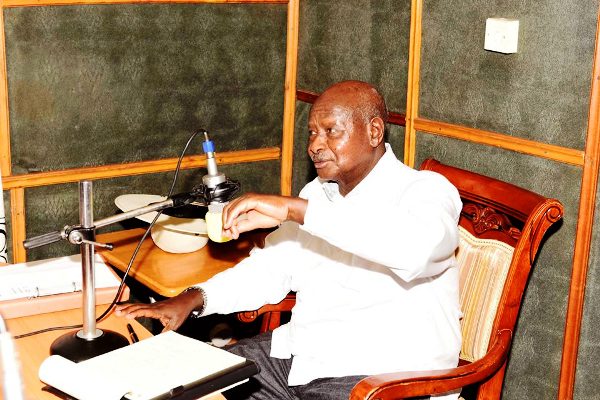