Uganda’s Inspector General of Police Kale Kayihura has said he planned and coordinated the raid on Parliament on Wednesday in which security forces arrested 24 legislators.

General Kayihura while speaking in Entebbe today that the operation was carried out with help from “sister security agencies”.

Kayihura’s revelation comes hours after the police forensic team commenced investigations into violence and vandalism of property that unfolded inside the Chambers on Wednesday, shortly before a motion to remove presidential age limits was tabled.

Security forces stormed into parliament as the House descended into unprecedented chaos after Speaker Rebecca Kadaga ordered the suspension of 25 MPs who had taken part in disrupting plenary proceedings the previous day.

At the time the security forces raided the House, the suspended legislators had refused to take leave and fighting had broken out. Chairs and microphones were broken and turned into weapons as the House turned against itself.

The security forcefully removed opposition MPs from the House, with some sustaining injuries in the process, and detained them at various police stations in and around Kampala Metropolitan area.

After they had successfully ejected all the suspended MPs and handed them over to waiting police vans, the plain-clothed men were seen using the parliament exit gate that connects to the President’s Office where they had come from. 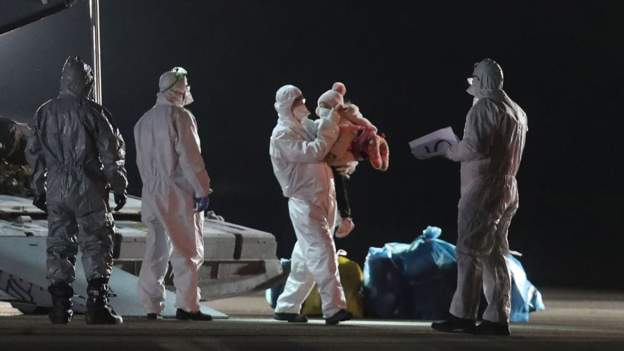 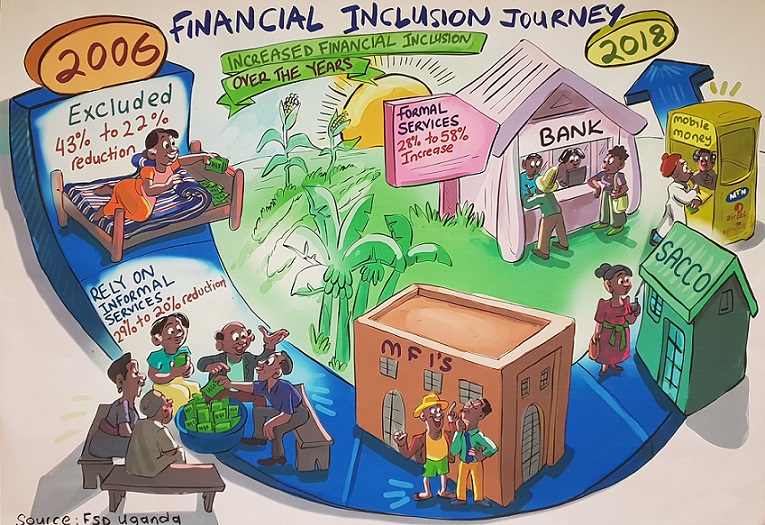