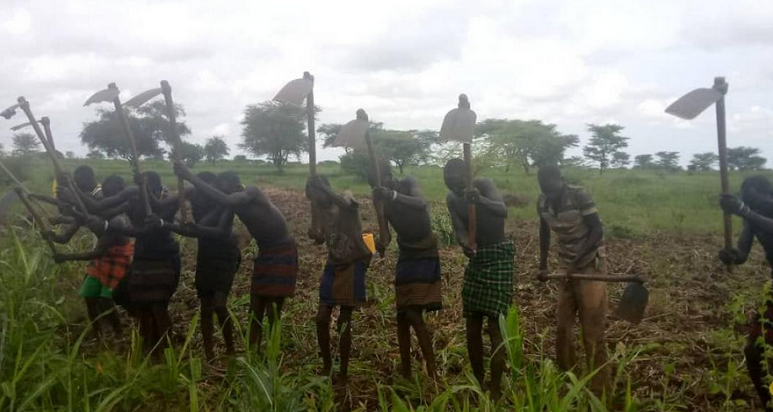 A section of Karamoja residents has asked the government to revisit the yearly handouts of relief food to Karamoja and instead consider establishing irrigation capability to address perennial hunger in the region.

Karamoja region is currently battling hunger which has claimed over 900 people in the last six months across the region.

Although the office of the prime minister delivered some relief food to the affected families last week, many families are still missing food.

John Munyes one of the Agriculture students of Busitema University Soroti Camps told URN that getting irrigation water from Lake Bisina in Katakwi which is about 130 kilometers to Karamoja would provide a lasting solution to hunger in Karamoja.

He said the land in Karamoja is so fertile but the challenge is delayed rains.

“Our soil is fertile and I can assure you that if the government thinks of constructing an irrigation system in Karamoja, the region would be producing plenty of food for themselves and even sale to other regions,” he said.

Francis Moru, another resident said the ministry of water has been spending up to t 500 million Shillings for constructing one valley tank in a parish in the Karamoja’s districts, and opines that the money can be rechanneled for constructing irrigation schemes in the region.

“What a Karamojong needs is not food relief but an irrigation system for them to be able to grow their own food during dry and rain season,” he said.

Paul Lokol, the district chairperson Nabilatuk said Nabilatuk district is one of the most fertile districts and that it is capable of producing a lot of food if water is available.

“If the government wants to know the importance of Karamoja in terms of food production let it establish irrigation schemes in the region,” he challenged.

Museveni: Leaders Should Emulate Me On Corruption, I Have Never Solicited For A Bribe 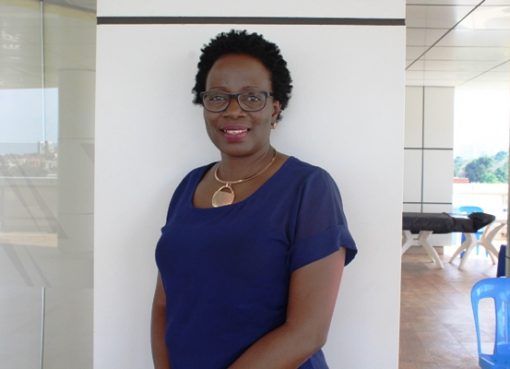 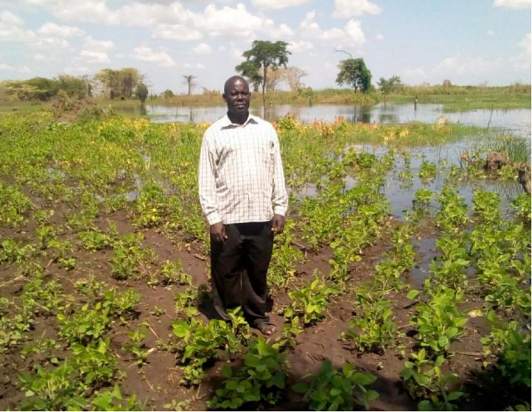