Samples taken from a man who died in Kagadi District have tested positive for Ebola.

The case is of a 23-year-old man who died from St. Ambrose Charity Health Center IV in Kagadi on Tuesday.

The victim according to health officials first travelled to Mubende district which is the epicentre of the Ebola outbreak before he returned to his home in Rugashali town council in Kagadi and later developed the severe illness.

While admitted to the health facility, the deceased presented with Ebola-like symptoms including bleeding from the mouth and nose, high fever, severe headache, muscle and joint pain, diarrhoea, and vomiting. He was later pronounced dead at the health facility.

Health officials from Kagadi hospital rushed and took blood samples from the deceased person that was later taken to the Uganda Virus research institute in Entebbe.

Nicholas Kamukama, the Kagadi Resident District Commissioner who doubles as the head of the Ebola Taskforce says health officials from Kampala notified his office on Thursday evening that the blood samples taken from the deceased person tested positive for Ebola.

He says currently the district Ebola surveillance team has embarked on tracing the contacts of the deceased so that they can be isolated for appropriate medical attention.

Kamukama has appealed to those who could have got into contact with the deceased to voluntarily come out and present themselves to medical personnel.

The health ministry last week confirmed an outbreak of Ebola in Mubende district. The disease has so far been spread to Kasanda and Kyegegwa districts.

According to Emmanuel Ainebyoona, the Ministry Spokesperson, there were 3 new confirmed cases in Mubende and 1 Kagadi while confirmed  deaths stood at 7 following  1 new death in Kagadi. 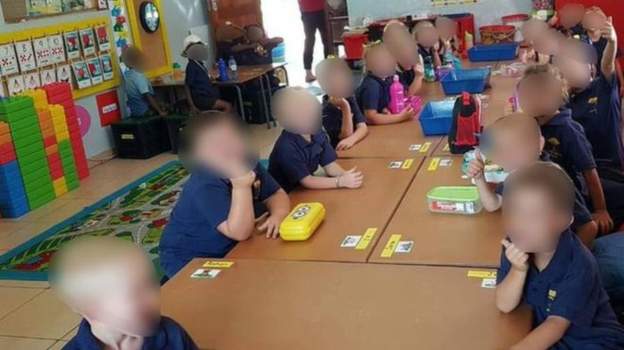 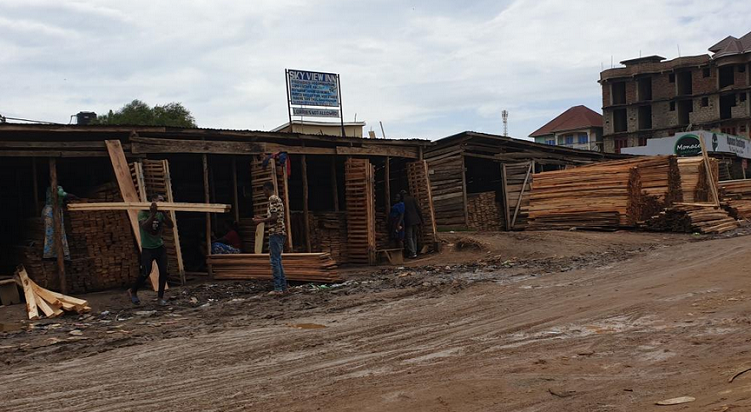 Court Of Appeal Upholds Ban On Registration Of Gay Company