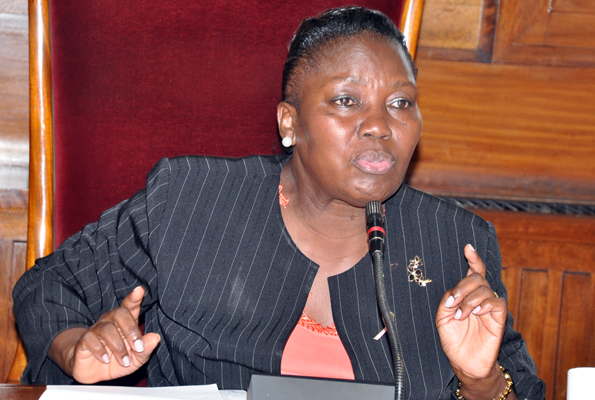 Speaker of Uganda’s Parliament, Rebecca Kadaga stressed the need for an Agricultural Bank to extend affordable loans to the farmers.

She argues that funding from commercial banks is too expensive for the farmers and vowed to convene a joint meeting between farmers and sector ministers mainly Trade, Agriculture and Finance on the matter.

Kadaga made the remarks Tuesday while sugarcane growers under their umbrella body, the Uganda National Association of Sugarcane Growers, who petitioned her to prevail over the 1% tax on all agricultural produce.

The farmers who are rejecting the tax argue that it is likely to drive sugar prices high.

It should be recalled that Parliament passed into law the 1% tax on all agricultural produce which legislation came into effect on 1st July, 2018.

While presenting the petition, Isan Budugo, the lead petitioner called for the exemption from this tax, arguing that Sugarcane growing is a risky venture that is susceptible to extreme weather and the decision by Government is likely to impoverish the growers.

He lashed out at the Finance Committee of Parliament that handled the Bill for not consulting them, saying if left in place, the tax proposal would lead to adverse effects in the industry.

“The aim of exempting farmers from this will not only reduce the general cost of production but also reduce prices of sugar that we consume. Surgarcane is a political crop because of the number of people involved,” he said.

According to their petition, the cost of growing and delivering a metric ton of sugarcane to any factory is  about Shs130,000 minimum price and that to survive, farmers need to be paid Shs175,000.

Budugo added that at the moment, the small scale farmers produce 90% of sugarcane while sugar companies only produce 10%, with Government set to earn over Shs600bn annually from the industry, despite not investing in the sector.

“The industry has faced many challenges including low prices due to lack of order. This has made it very difficult for us to move forward. We have been negotiating with millers to increase the prices for the whole of last year but millers are not interested in increasing the prices. Kakira dropped the sugarcane price from Shs175, 000 to Shs128,000.  SCOUL, Kamuli, Mayuge are giving Shs130, 000 per ton and Kinyara Shs100, 000,” Budugo said.

The Sugarcane growers also called on Parliament to expedite the Sugar Bill, 2016 whose passing into law hit a snug over allegations of bribery at the Tourism and Trade Committee of Parliament that was scrutunising the Bill.

While introducing the Bill before the Committee last year, Amelia Kyambadde, Minister of Trade highlighted that the main objective of the Bill is to ensure that there is sustainable, diversified, harmonised, modern and competitive sugar sector to meet domestic, regional and international sugar requirements.

Section 22 of the Sugar Bill calls for zoning of sugar mills and if passed into law, it would be illegal for the Sugar Board to license Sugar mills within 25Km radius to each other.

The Bill proposes a fine of five currency points (approximately Shs10m) for anyone that sets up their mills within the 25Km radius. 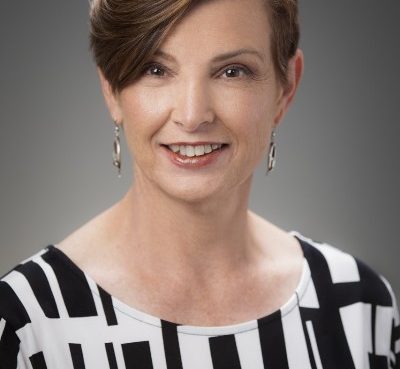 Opinion: Will Men Speak Out Against Domestic Violence?