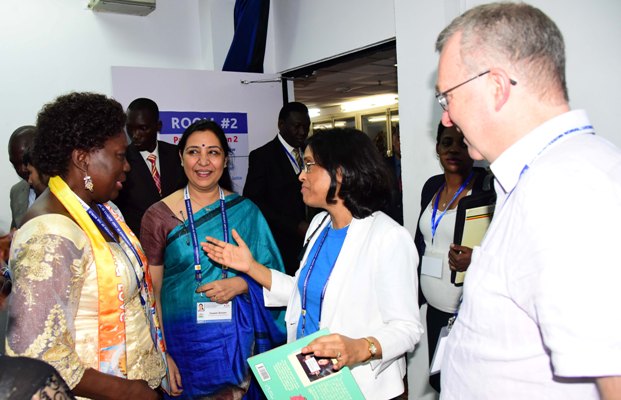 The Speaker of Uganda’s Parliament, Rebecca Kadaga, has advocated for tree planting at every public or social gathering as a way of mitigating the adverse effects of climate change.

Making reference to the Commonwealth Parliamentary Conference that took place in September 2019 in Kampala, which was attended by over 800 delegates from 43 Commonwealth countries, the Speaker said they used the occasion to plant trees in four regions of Uganda.

Kadaga was speaking at a parallel session on the subject of global warming and climate change and the 2030 Agenda for Sustainable Development during the 20th International Conference of Chief Justices of the World, taking place in Lucknow, India, on Sunday, 10  November 2019.

“Recently, my country held the 64th Commonwealth Parliamentary Conference and on one of the days, together with the delegates, we planted 1,630 trees. So, it is really important that we inculcate the culture of conservation in our families,” Kadaga told delegates.

The Speaker went on to add that as a practice, in her constituency, at every marriage, baptism, graduation or public ceremony, trees are planted so as to add to the forest cover. She said being a host country for refugees has exacerbated the problem because refugees cut trees for cooking but that efforts are being taken with the UNHCR to address the matter.

The Chief Justices of the world and legal luminaries, who are meeting in India, are discussing governance matters such as the need for reform of the UN system, human rights, rule of law and the need to have a world parliament. They are also discussing regional and international terrorism including the rights of children, women and minorities. The conference is being organised by City Montessori School under the theme “Uniting the world for children through enforceable world law and effective global governance.”

According to Dr Jagdish Ghandi, the convenor of the conference, international terrorism, lawlessness, global environment degradation and the danger of world war seriously threatens everyone without exception.  He said it is therefore imperative to regulate international conduct, create an atmosphere of global unity and peace to ensure a safe future for humanity especially for over 2.5 billion children of the world and generations yet to be born.

“The most powerful common denominator for all the nations is their children and no nation can ignore the fact that it is our duty to bequeath to our children a better inheritance than that bequeathed to us,” he said.

The highlight of the conference will be a presentation of a petition to the world judiciary by CMS students on behalf of the world’s 2.5 billion children, to safeguard their future and protect their rights. 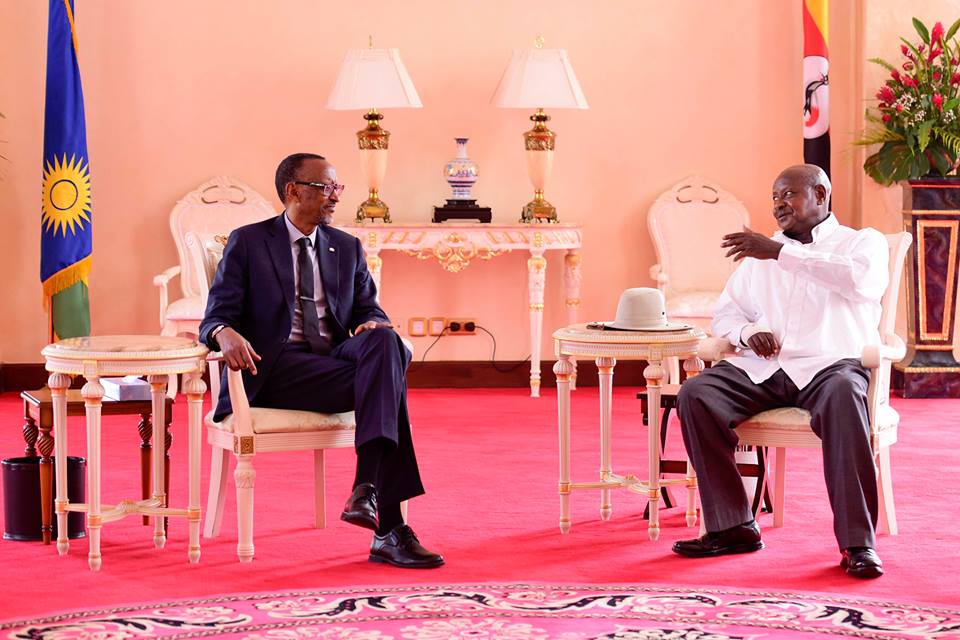