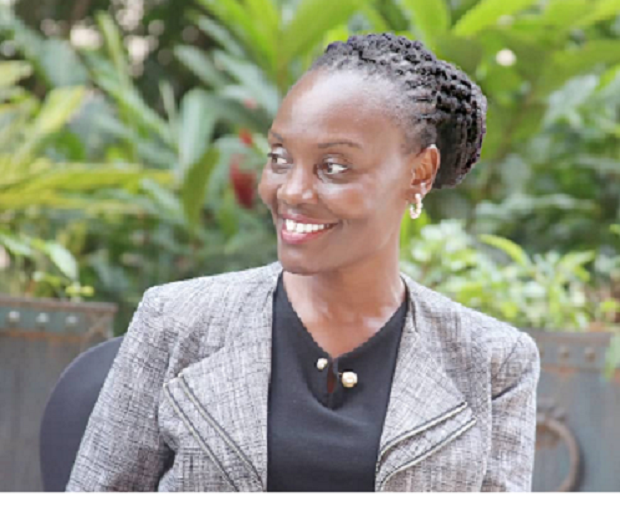 A letter from the works and transport minister, Gen. Edward Katumba Wamala, to the chairperson of the Uganda Airlines board indicates that the directive to appoint Bamuturaki came from President Yoweri Museveni.

On June 24, 2022, the airline advertised the CEO position just three days after former CEO Cornwell Muleyi was charged by the Inspectorate of Government for disobeying the Inspectorate’s orders.

He was sent on forced leave in April 2021 amidst accusations of causing financial loss to the airline. He was later suspended in May 2021 alongside other officers.

Bamuturaki has been the acting CEO since May 2021 and during this period the national carrier has registered great milestones.

Below is the minister’s letter 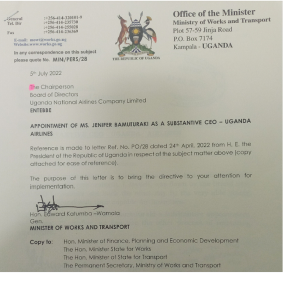 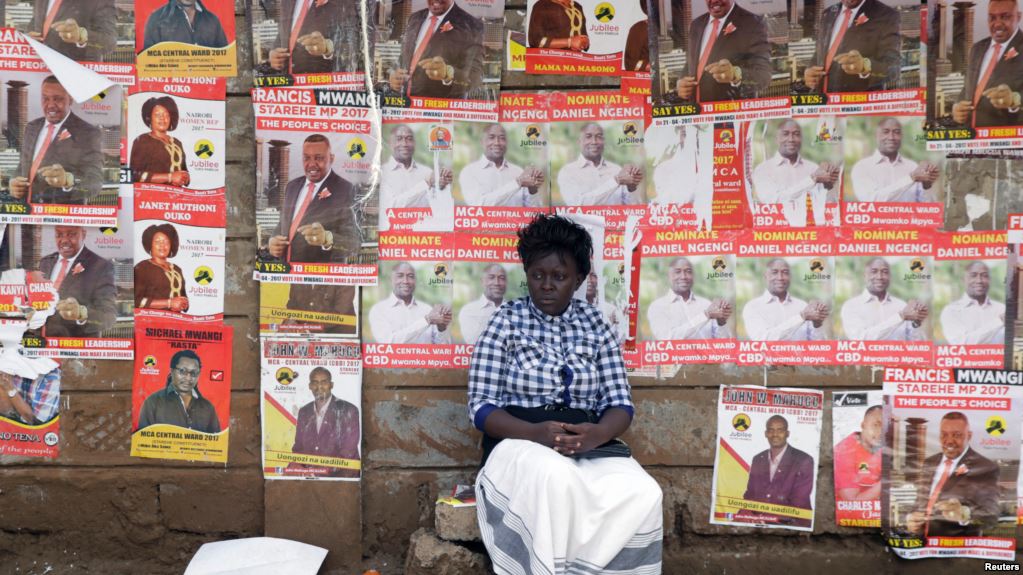