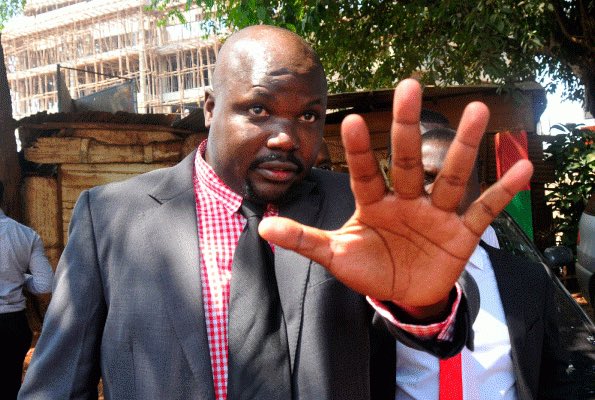 The newly appointed chairperson of the committee on Commissions, Statutory Authorities and State Enterprises (COSASE), Mubarak Munyagwa says Ugandans will see a tough, serious and committed person who will be following accountability issues to their logical conclusion.

Munyagwa, the Kawempe South MP told local news agency, Uganda Radio Network during an interview on Saturday said he will push matters to logical conclusions. He described himself as a person who can’t be coerced or corrupted to push things under the carpet. He replaces Bugweri MP Addu Katuntu.

Munyagwa said Katuntu would initiate probe, grill officials, use colourable English, excite the public but fail to deliver the best. He inquired: how many reports has Katuntu submitted on the floor of parliament. Unlike Katuntu, he says, he will not engage in the business of exciting the public.

As Munyagwa pointed out Katuntu’s weaknesses and failures, he lauded him as a senior lawyer and legislator. “I can’t match him in anything. He is a senior lawyer who can even be appointed chief justice. However, he was also at a certain time given an opportunity to exhibit what his capabilities are. What I have and he doesn’t have is consistency,” he argued.

Muyangwa’s appointment triggered cynicism on social media from those who doubted his ability and temperament to chair a committee like COSASE. “A committee chair can’t be picked from the national theatre,” he argued. Currently, he is a third year law student at Makerere University. Munyagwa said he is well grounded in constitutional law as well as parliamentary procedures.

Opining that “not every Tom and dick,” can study law from Makerere, Munyagwa argued that those doubting his education should go to Makerere, sit entry to law school exams, pass them and get admitted.

Though often jocular when engaged in discussions and debates, Munyagwa dismissed arguments that he is a comedian, saying he has two personalities. He said he is not among MPs who take themselves as small gods.
He warned that he will be a tough COSASE chairman, adding that people will be complaining about his change of character.

Asked about corruption allegations that have shrouded COSASE , Munyagwa admitted that although he heard about them, he argued that he is not corrupt and will not accept to be corrupted.

Munyagwa said he is humbled by the appointment and will always be grateful to the Forum for Democratic Change (FDC) president, Patrick Amuriat who appointed him. 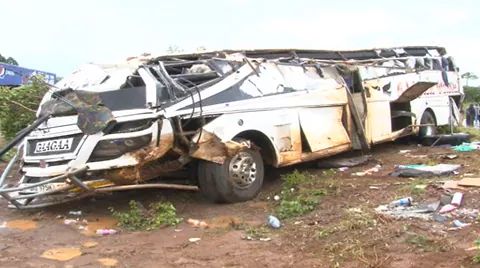 Drivers Excited Over New Roads To Blame For Accidents – Gov’t