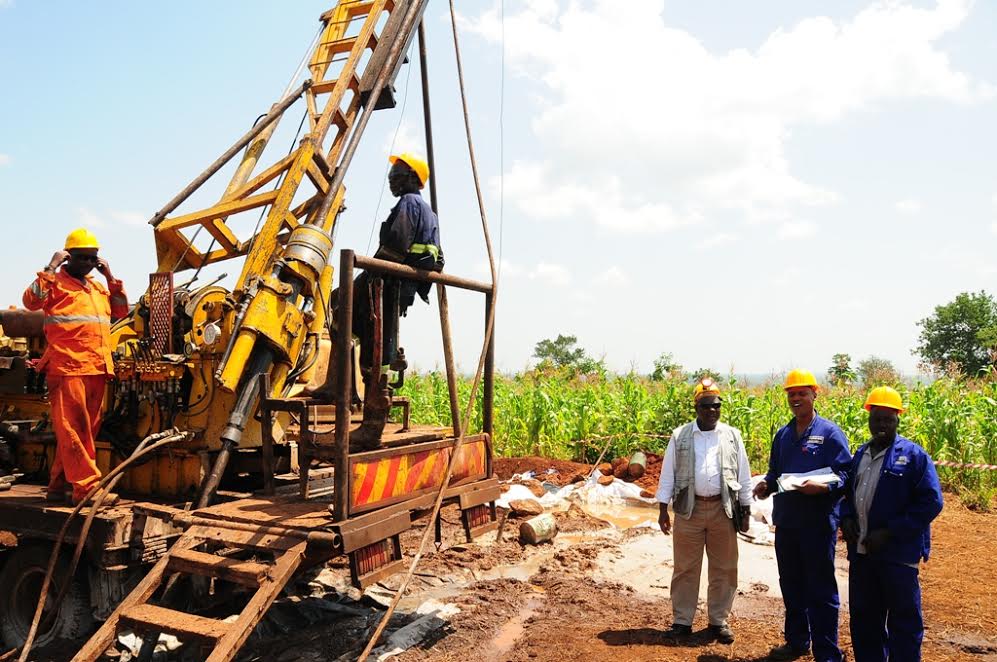 A number of Ugandan companies and individuals are missing out on oil cash (even when oil starts to flow) because of failure to meet the high standards required in the oil sector.

This was disclosed by Fred Kabagambe Kaliisa, the former Permanent Secretary Minister at Ministry of Energy and Mineral Development during the regional meeting organized by Mid-Western Region Anti-Corruption Coalition to reflect on the two year project for enhancing accountability in oil and gas and other related extractives held at Resort Hotel in Hoima Municipality on Februray24, 2017.

Kabagambe, who is now the Presidential Adviser on oil noted that the required high standards in the sector my lockout local manufacturers and citizens from enjoying opportunities that will be presented by the upcoming stage of oil production-projected in 2020.

He revealed that the oil sector is expected to create many opportunities, which he said will require quality services and products.

It estimated that the Lake Albert Basin Development Project will create between 100,000 to 150,000 jobs through direct, indirect and induced employment.

“It is likely to be a challenge in human resources regarding the number and level of certification of technicians to comply with oil and gas standards,” Kabagambe said.

He noted that many people of high class are expected in region as the country heads to oil production phase and they will need quality services such as food, accommodation and health services.

“If you are selling meat being hovered by flies, do not expect to supply the oil and gas market, so we need to emphasize on the issues of standards and quality to be able to compete with international suppliers,” Kabagambe advised.

He added that there will be jobs in construction of the pipeline and refinery, but the available human resource is not yet skilled for the tasks.

Dan Muhairwe, the MP for Buhaguzi County warned that oil and gas my turn into curse due to unfair treatment of people affected by oil activities.

He cited the poor compensation and delayed relocation of people who opted for relocation from the proposed oil refinery in Kabaale, Buseruka Sub-county in Hoima district.

He noted that suffering of people because of oil signifies that the sector might turn into a curse instead of a blessing. Uganda has proven oil reserves of 6.5 billion barrels, with 1.8 billion barrels considered to be recoverable over the next 25 years. 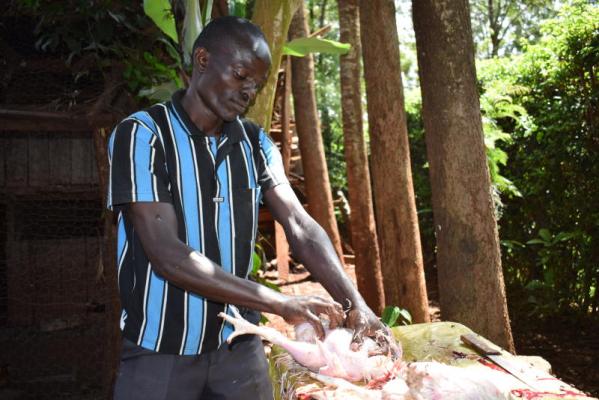