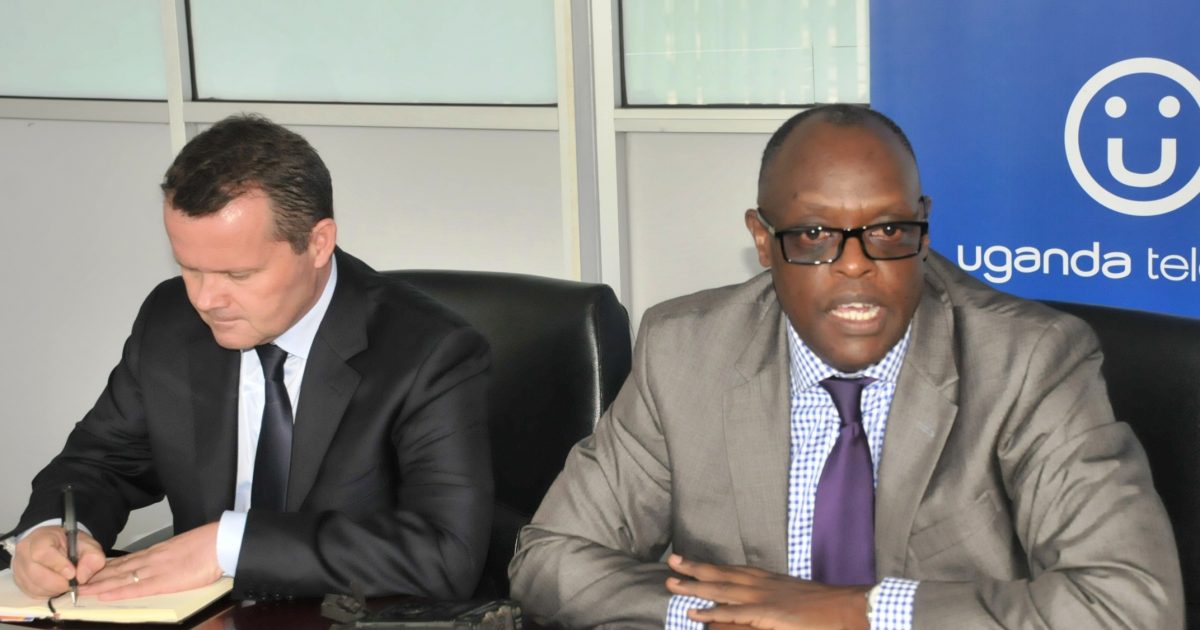 Troubled Uganda Telecom Ltd (UTL) needs a capital injection of US$48m (Shs172bn) if it is to survive the current storm.  This was disclosed by the company management on Thursday at a press briefing held at the telecom’s head office in Kampala.

Responding to Business Focus’ question on the amount needed to revamp UTL, Stephen Kaboyo, the UTL Board Chairman said: “US$48m can make an impact in UTL turnaround.” This follows government of Uganda takeover of UTL on Wednesday following the abandonment of the indebted telecom firm the majority shareholder.

Libyan company, UCOM that owned 69% of the UTL abandoned the telecom firm on Saturday. The government of Uganda owns the remaining 31% stake in Uganda’s oldest telecom firm.  Mark Jude Shoebridge, the UTL Managing Director said the company hadn’t had significant investment in infrastructure since 2007.

He added that while their competitors are on 3G and 4G internet, UTL is still stuck with 2G and 3G, something that has impacted on them negatively. Shoebridge revealed that UTL currently has a subscriber base of 700,000.

It should be noted that a few years ago, UTL’s customers were estimated at over 2m. The telecom firm started making losses around 2008 and its quality of service has been deteriorating since then.

Kaboyo revealed that UTL troubles started when economic sanctions were slapped on Libya some years ago. He said funds from majority shareholders were not readily available to finance the company operations.

He added that the different business cultures of the two shareholders (UCOM and government of Uganda) could have brought problems to the company. Kaboyo said government owes UTL a lot of money in arrears and that when paid, it can help revamp the company.

He revealed that 70% of the debt is shareholders debt. Asked about UTL’s current debt and its outstanding arrears from government, Shoebridge said the information was “confidential.”

Last week, the telecom firm issued a statement indicating that its top managers had quit. In a February21, 2017 press statement, UTL revealed to the public that a number of its top employees had ceased being part of the company and they were therefore not authorised to conduct business on its behalf.

These quit between late 2016 and February13, 2017. UTL is under probe by the Parliamentary Select Committee. The committee is investigating into the mismanagement of the embattled telecom company. 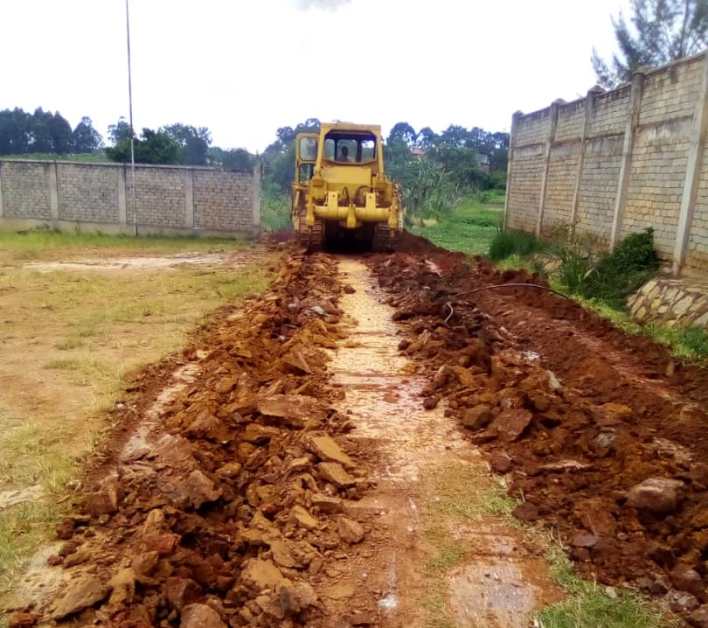 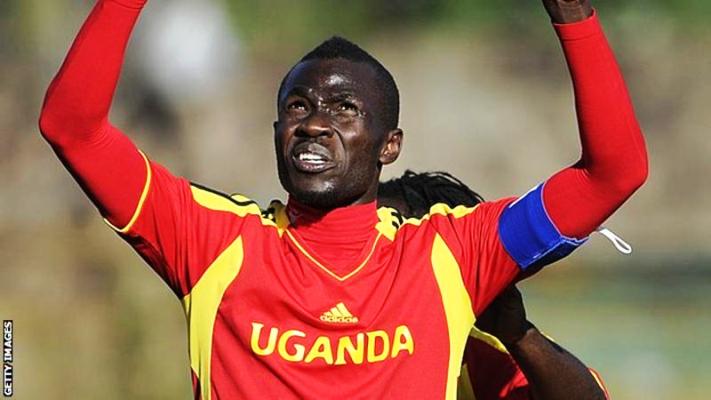 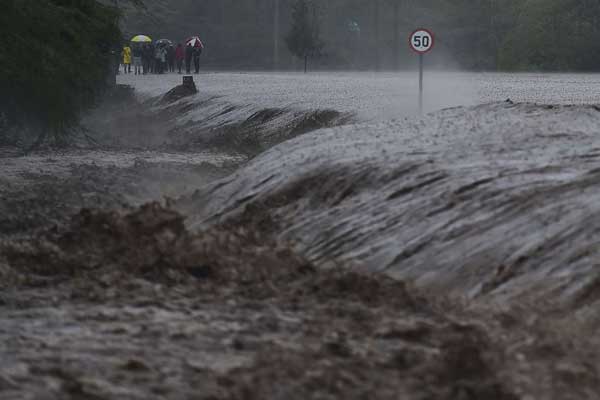