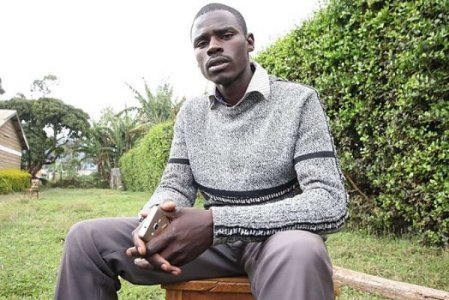 A 23-year-old independent candidate is the next Igembe South MP after he was declared winner Thursday morning.

Mr John Paul Mwirigi, a Bachelor of Education student at Mt Kenya University won after garnering 18, 867 against Jubilee’s Rufus Miriti, who had 15, 411 votes.

Other candidates, who were seasoned politicians include Mwenda Mzalendo (7,695), Kubai Mutuma (6,331) and Raphael Muriungi (2,278) votes.

Mr Mwirigi, who could be the youngest elected MP, did not have a flashy campaign.

He said he has been campaigning on foot by visiting homesteads before he received support from boda boda riders.

His supporters started celebrating on Wednesday when provisional results showed he was ahead of his rivals.

“I had a dream where I was tabling a motion in Parliament while I was in Form three. That is when I started asking my fellow students to start campaigning for me since I would need their vote in 2017.

“I have held leadership positions in school and in my neighbourhood,” said Mr Mwirigi.

“Since I come from a humble background, I understand the issues that affect the residents. My key agenda will be to transform the lives of the people,” said the youthful candidate.

The sixth born in a family of eight says he still lives in a ‘granary’ (a raised house) and does not own land, contrary to claims that he had sold his land for campaigns.

Residents said they decided to elect the young man despite lacking resources because they are confidents he knows their problems and will address them. 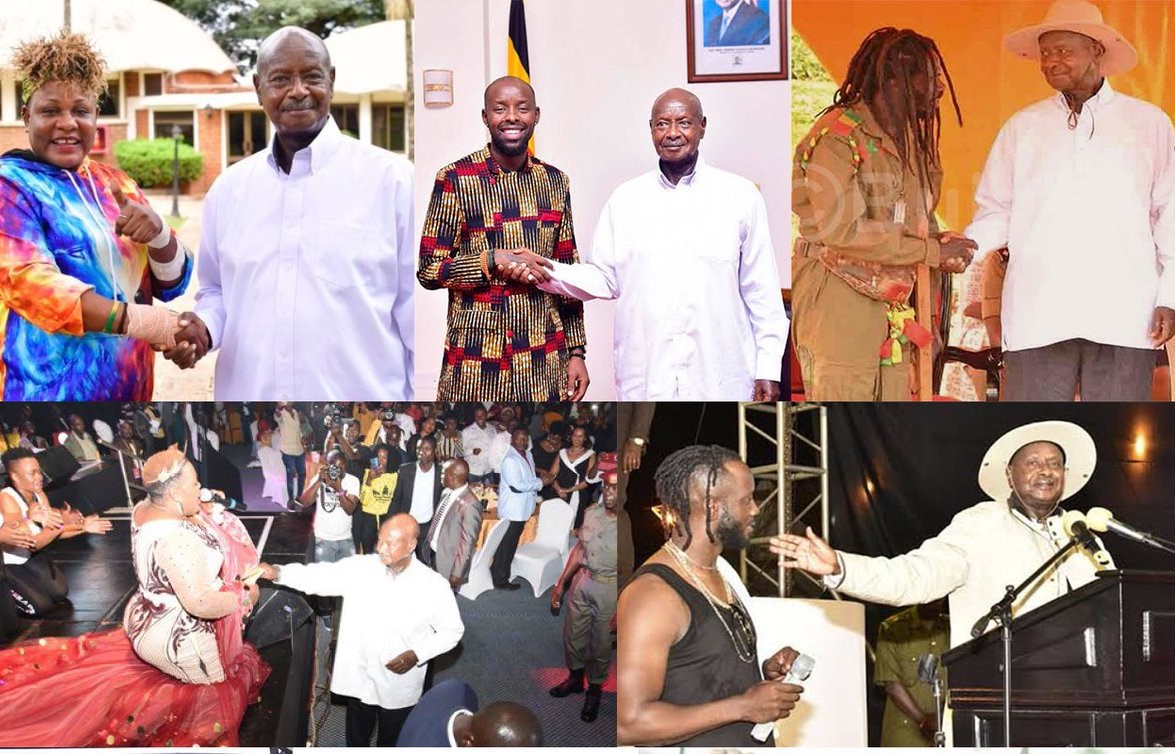 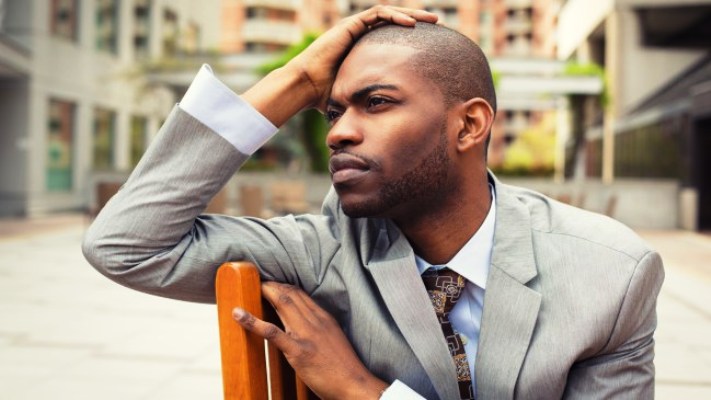 How to Conquer Your Fear of Starting a Business