There’s increasing uncertainty about the drilling and production of Uganda’s oil, with some locals in the oil-rich Bunyoro suspicious of the ongoing activities.

On Wednesday, Dokolo Woman MP, Cecilia Ogwal, raising a matter of national importance regarding the revenue accruing from petroleum resources on the floor of Parliament, revealed that there are individuals and companies ferrying suspicious goods from oil fields at night yet the official production year/date is 2020.

“I live in Bunyoro and I get a lot of information regarding the activities around the oil area that trucks are ferrying goods from the oil area and they operate between 8Pm in the night to 5Am in the morning almost daily at night,” Ogwal, who confessed being a resident of Bunyoro said.

She added: “I am receiving information that there are goods being ferried in numerous trucks and we don’t know what are these being ferried. The people of Uganda are entitled to know what is going on with the oil being drilled.”

Ogwal also wondered why Government hasn’t published the expenditure of Funds as per Section of 61(2) of the Public Finance Management Act so that the country is aware of status of oil and revenue coming to the country.

It should be noted that in the past officials have said they transport oil wastes at night because of traffic rules. However, this leaves many unanswered questions; why hasn’t government explained this clearly to the public? Where are the oil wastes taken? Are they useless?

Uganda’s Ministry of Energy and Mineral Development should provide the answers.

Business Focus will keep you posted. 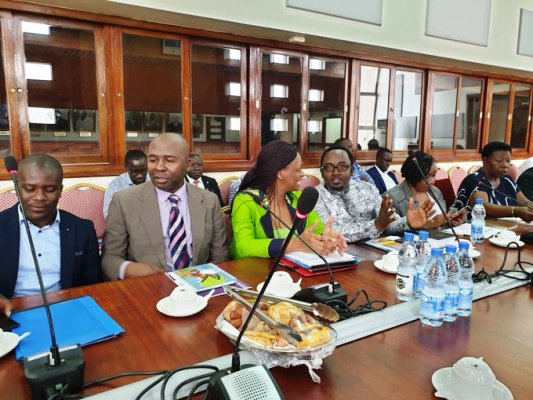 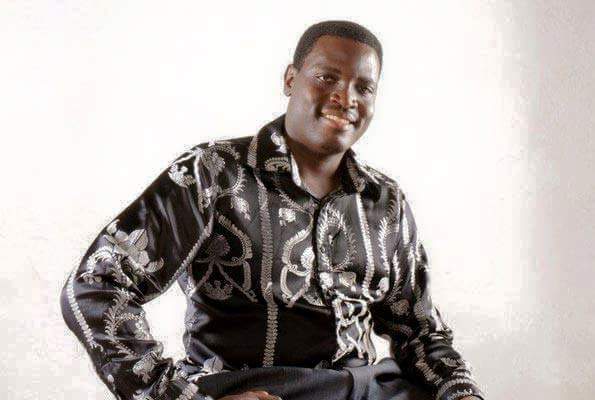 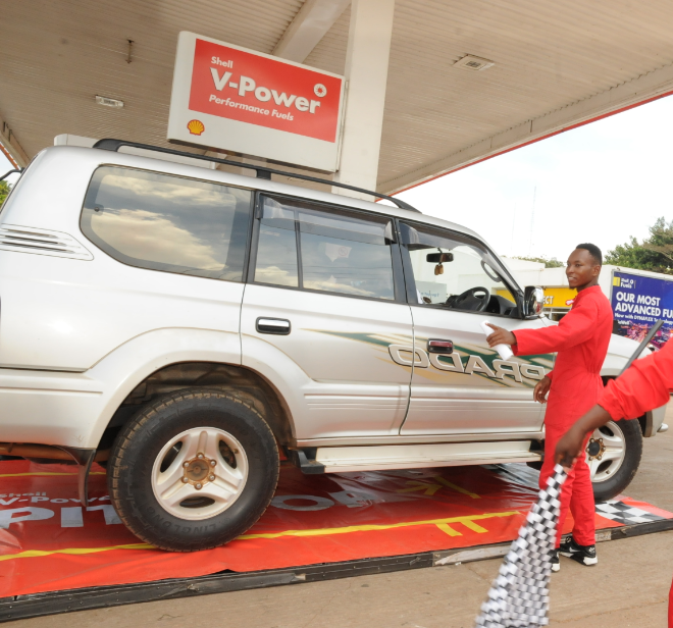