Larviciding is the regular application of microbial or chemical insecticides to water bodies or water containers. The aim of larviciding is to reduce the adult population of mosquitoes by killing the aquatic immature forms, so that fewer will develop into adults.

“Larviciding has been rolled out countrywide as part of Gov’t’s different interventions to end Malaria in Uganda,” Aceng said.

She added, “Larvicding kills the young stages of the vector in the breeding sites and reduces Malaria transmission by reducing the population of the mosquitoes.”

A larvicide is an insecticide that is specifically targeted against the larval life stage of an insect. Their most common use is against mosquitoes. Larvicides may be contact poisons, stomach poisons, growth regulators, or biological control agents.

On Tuesday, the Permanent Secretary, Dr. Diana Atwine flagged off trucks transporting mosquito nets from the central warehouse at National Medical Stores (NMS) to sub counties in 25 districts under Wave One. The districts are selected based on their high burden of Malarial entirely rely on government Systems. This is the first time that Global Fund and other partners are entirely using government systems to implement a programme of this nature at all levels.

The Government of Uganda is embarking on a nationwide free mosquito net distribution under the “Under the Net” campaign. Under this campaign, one net will be given per two people in a household and over 27 million mosquito nets will be distributed to all countrywide. 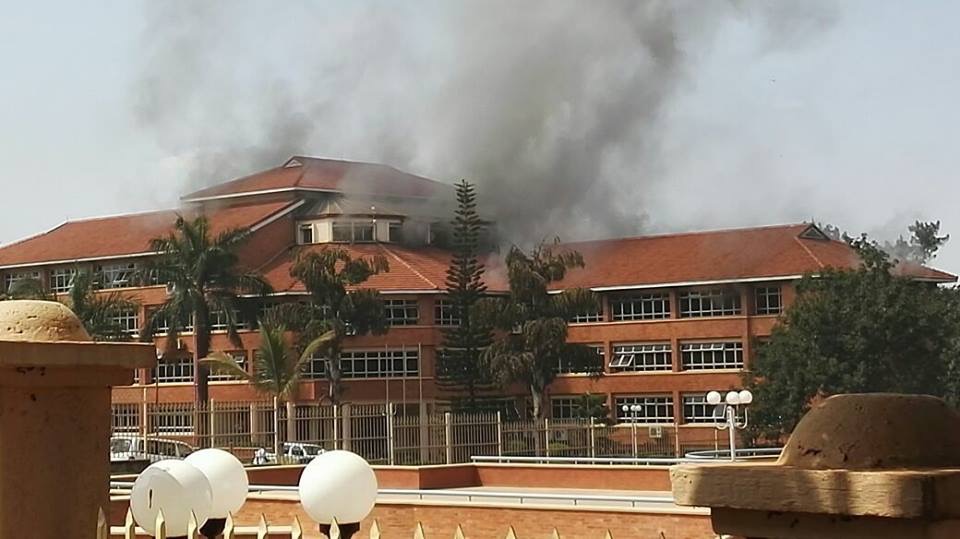 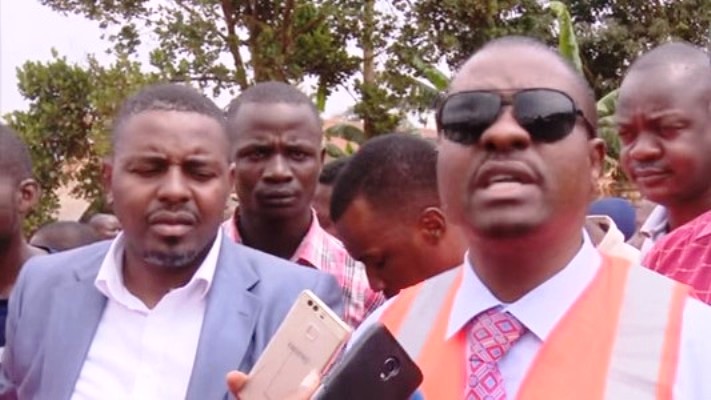 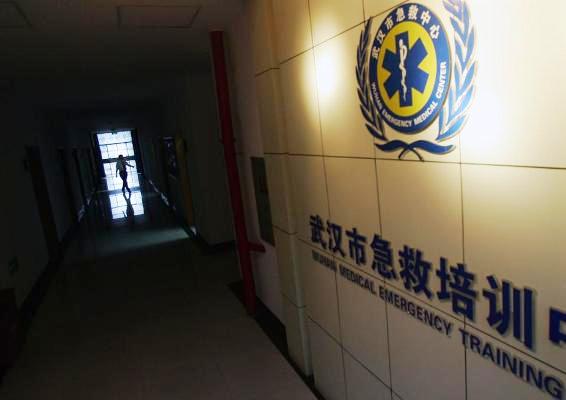