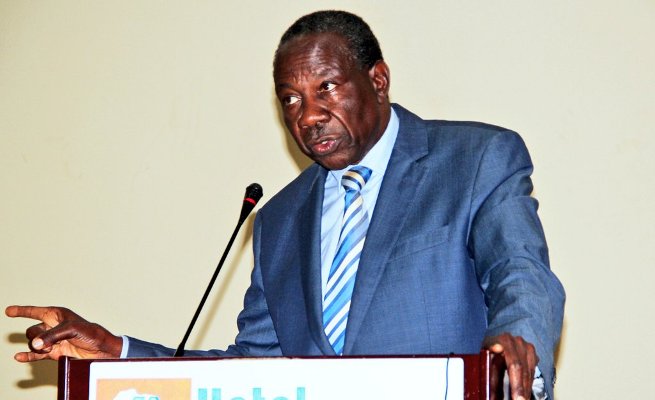 The Ministry of Finance has revealed that Uganda’s domestic revenue collections amounted to Shs 937.64 billion in the month of April 2020, registering a shortfall of Shs648.18 billion as both tax and non-tax revenue performed below their respective targets.

This is contained in the Ministry’s April 2020 Performance of the Economy Report obtained by Business Focus.

This state of affairs has left Finance Minister Matia Kasaija (pictured) and his team looking for alternative sources of funding to finance the remaining part of the 2019/20 Finance Year.

For updates and latest info about COVID-19 situation in Uganda, visit https://bit.ly/2WKANNF

According to the report, revenue and grants amounted to Shs 965.87 billion in April 2020 which was below the monthly target of Shs1,755.65 billion.

“Both domestic revenues and grants were below their monthly targets, performing at 59.1% and 16.6% respectively,” the report reads in part.

It adds that of the Shs937.64 billion total revenue collected domestically, Shs931.42 billion was tax revenue while Shs6.22 billion was non-tax revenue.

“Tax revenue collections registered a shortfall of Shs547.12 billion against a target of Shs1,478.54 billion, with shortfalls recorded for all the broad tax 12 categories. Taxes on international trade transactions performed at only 49.4% and thus registered the biggest shortfall of Shs313.92 billion, due to a reduction in dutiable imports during the month arising from the effects of COVID-19 on trade,” the report says.

It adds that indirect domestic taxes performed at 66.2% of the target for the month, registering a shortfall of Shs154.22 billion as collections from Value Added Tax (VAT) and excise duty on goods such as beer, spirits and sugar among others were lower than anticipated.

“This was partly due to the effect of COVID-19 on the economy that resulted into temporary laying-off of some workers and/or salary cuts, reduced profitability of firms and reduced payment of rents by tenants,” it adds.

Non-Tax Revenue (NTR) collections in the month were Shs6.22 billion against a target of Shs107.27 billion, registering a performance of 5.8%. This was mainly due to the temporary closure of most MDAs that offer services on which NTR is charged, the report says.

It further reveals that overall Government expenditure during the month amounted to Shs2,003.01 billion representing an 81.2% performance against the programmed target.

“Both recurrent and development expenditures were below their respective programs for the month. Government spending on recurrent items was Shs1,034.55 billion which translates to 77.7% of the program for the month as most of government operations, except those dealing with the fight against COVID-19, stalled during the partial lockdown,” it says.

The report notes that whereas payment of wages was almost on target, expenditure on non-wage items performed at only 66.7%. However, domestically financed development expenditure was higher than programmed in April 2020,by Shs309.78billion, it added. 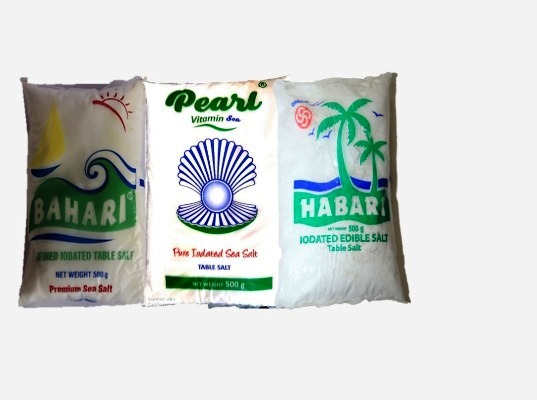 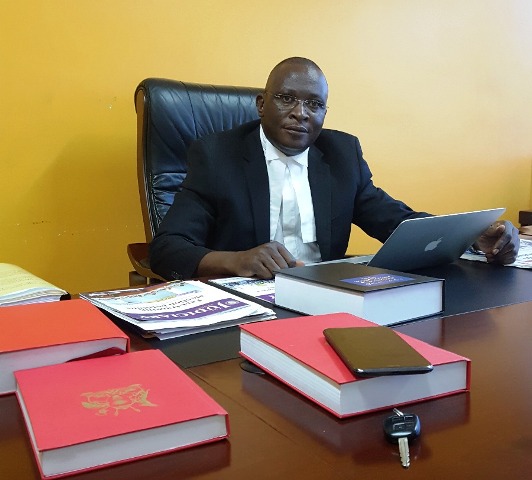 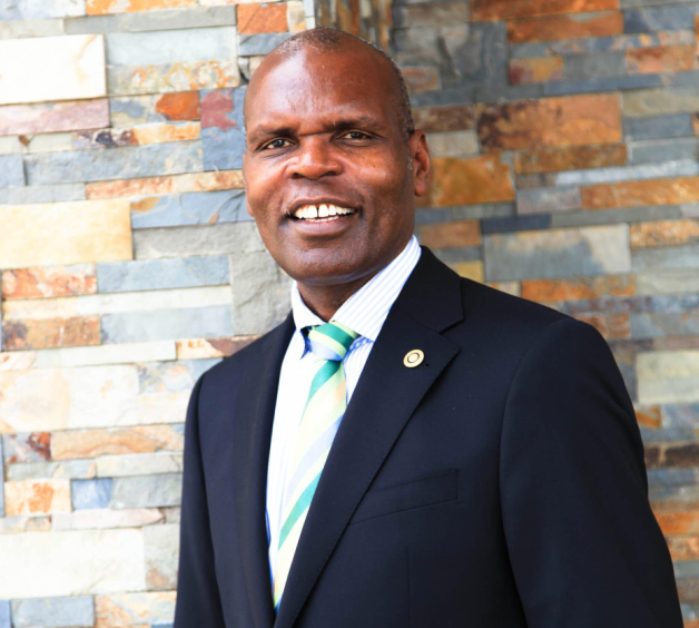