The government will in the next financial year give an extra 20 million shillings to excelling Emyooga groups and Savings and Credit Cooperative Organizations-Saccos across the country.

These additional funds are meant to boost the seed capital for the beneficiaries. Meeting district leaders in Kasese District on Thursday, the State Minister for Finance, Planning, and Economic Development Haji Haruna Kasolo Kyewune said that he has been directed by the President to give out additional funds to groups that have adhered to the program guidelines.

The minister said the success of Emyooga is measured by the repayment and savings levels of the beneficiaries.

Kasolo however noted that there was still low saving and average recoveries of the funds.

He encouraged the Emyooga Sacco members in the district to increase their saving culture and recover the funds so that they can be able to qualify for the additional funds.

Dr. Emmanuel Aliba Kiiza, the chairperson board of Directors Micro Finance Support Centre-encouraged the Emyooga beneficiaries to focus on having daily income-generating activities and saving.

Mercy Muhindo, who heads the Bukonzo West Women Entrepreneurs Emyooga Association says the Sacco with 42 groups has managed to increase its saving to a tune of three million shillings within a year. She adds that members of the cooperative have improved their incomes but appeal for means of transport to ease mobility to the hard-to-reach areas.

Charles Kugaba, the Chairperson of Bukonzo East Mechanics Emyooga Sacco says the group has saved more than 17 Million Shillings and interest of 600,000 shillings in the last twelve months. 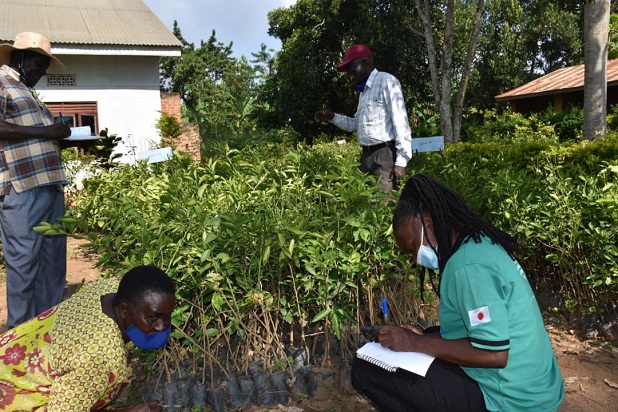 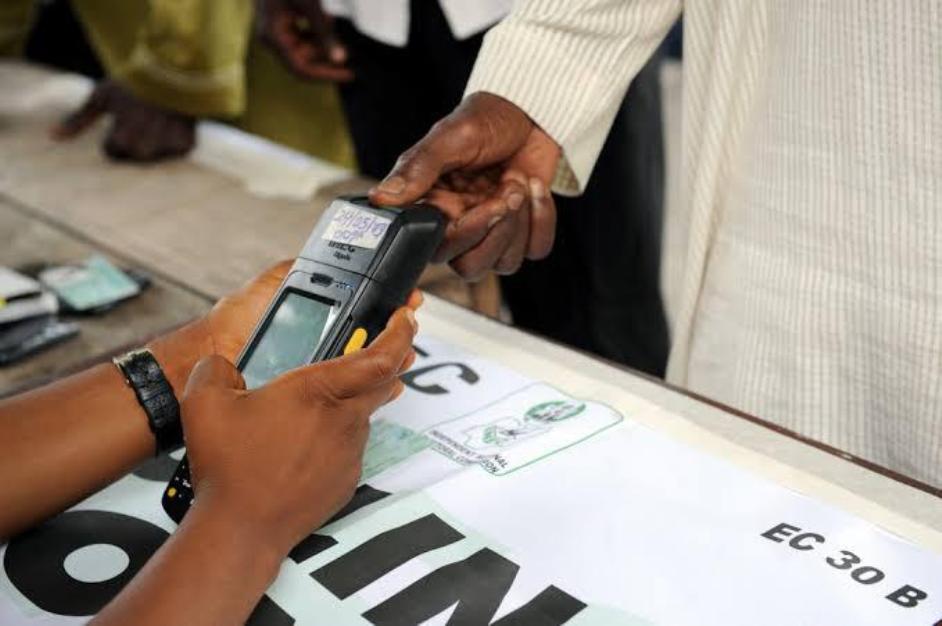